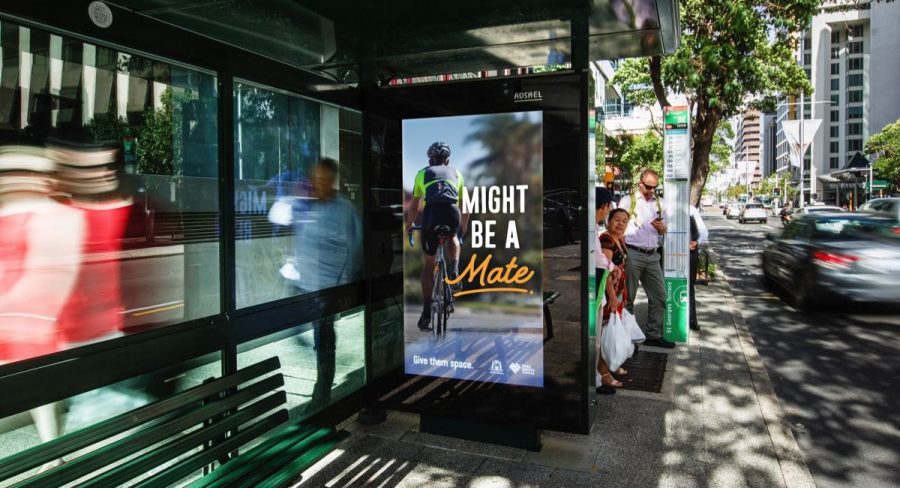 Further merger and acquisitions activity in the outdoor media sector is starting to happen with confirmation of further aggressive moves from oOh!media.

The company tried to merge with APN Outdoor last year, but the merger was called off when it was thought it would not pass competition concerns. oOh!media more recently has turned its sights on Adshel, it was confirmed this week.

HT&E Limited told the ASX yesterday that no offer has been received for the whole of HT&E, but that the HT&E board had received a non-binding indicative offer from oOh!media Limited to acquire the company’s out-of-home division, Adshel. The statement to the ASX followed a report in The Australian’s Dataroom column yesterday noting oOh!media’s interest and that HT&E had previously been attracting takeover interest from Seven West Media.

The HT&E board said it had assessed the oOh!media offer and determined it does not adequately reflect the value of Adshel to HT&E shareholders.

HT&E claimed Adshel Q1 revenue performance is in line with the update provided in the February result and forward bookings suggest a similar outcome in Q2. Ongoing initiatives including the reinstatement of Adshel Live nationally, the launch of Metro Trains Melbourne over the next four to six weeks, and continued digitisation of the street furniture network ensure Adshel remains a key operator in the out-of-home landscape, particularly in Melbourne.

In addition to organic growth, OML has a long history of securing new contracts and successfully sourcing and integrating strategic acquisitions and bolt-on opportunities, and remains active in continuing to evaluate all opportunities that enhance shareholder value.

Regarding its radio division, HT&E commented ARN H1 revenue growth is tracking ahead of prior year by 5-6%. As noted in the February update, ignoring the impact of licence fees (circa $2m in H1 2017), cost growth is slightly ahead of revenue. H1 EBITDA is expected to be ahead of pro-forma prior year by approximately 4-5%.

HT&E also explained it remained confident the company will achieve, and may exceed, current analyst 2018 EBITDA consensus estimates of between $113-114m. New APN Outdoor chief executive James Warburton said earlier this year: “On a mergers and acquisition front, you will see us being very aggressive. We are hungry with a great balance sheet and we will be looking for bolt-on acquisitions and where we can head in the future.”

Later questioned by Mediaweek, Warburton told us: “There are sectors of the market we don’t operate in such as retail and street furniture. Outside of that there is diversification, which some of our competitors have been doing. We have looked at other businesses and previous management has always passed on them. Now we are hungrier about particular segments of the market.

“In some of the other sectors there are the same old players who have dominated the segment and it perhaps hasn’t been that attractive for others.”