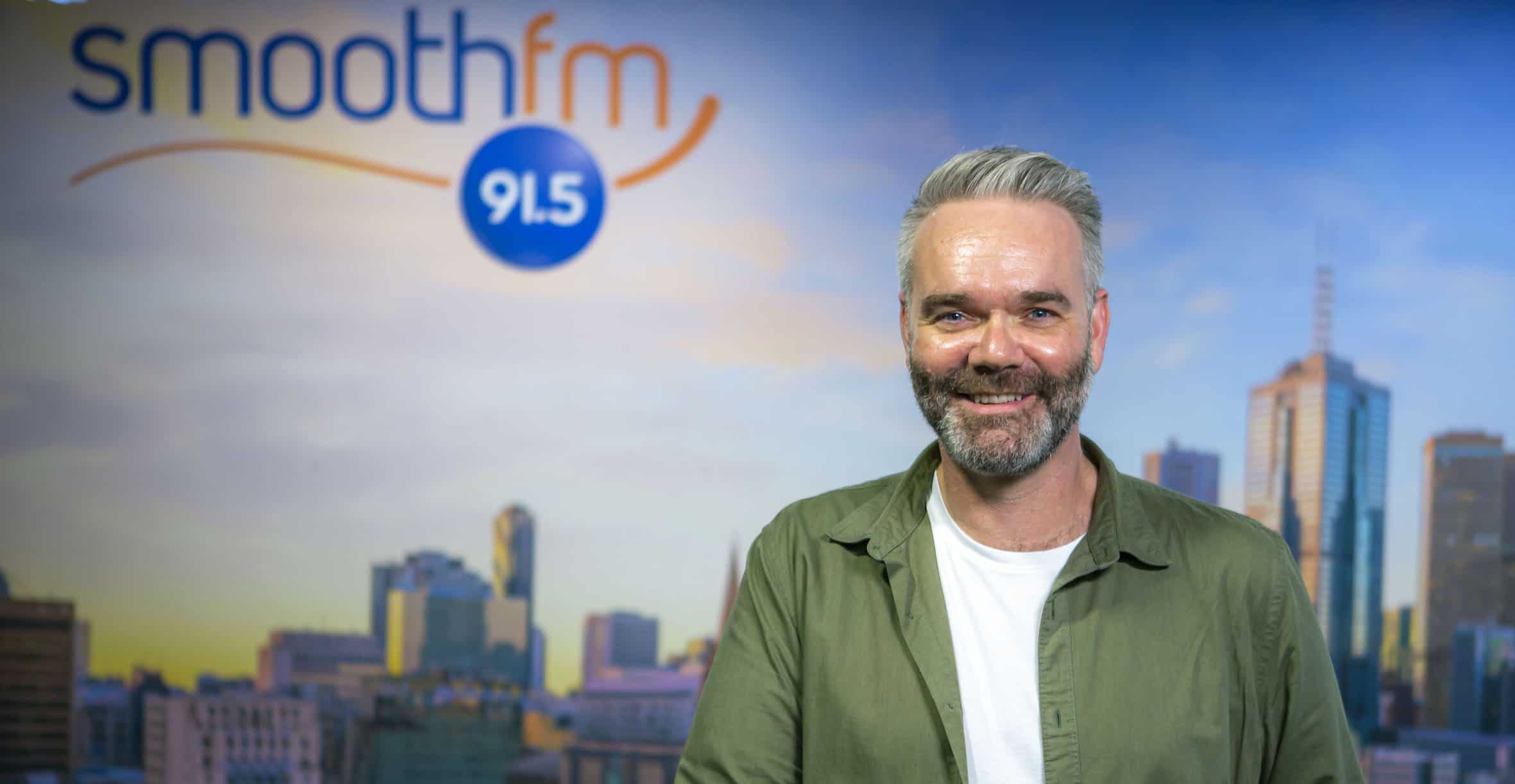 Thanks to all at Nova who supported this initiative – they know who they are! We would have liked to talk to many of the Nova army – past and present – but had to make the call on just speaking to a handful of people.

Mediaweek will continue to cover the whole radio industry – including ARN, SCA, Nine, Grant – as we have done for the past 31 years.

Ty Frost tracks his time with DMG Radio and then Nova Entertainment back to 1995 when the regional radio business came under control of the UK owners and their Australia CEO Paul Thompson. Frost’s time on air out of DMG regional hub in Albury included hosting a drive show across a number of regional markets.

Frost remembers working with Tim Blackwell in Albury during Blackwell’s time there learning the ropes before Blackwell and Frost both ended up at Nova 100 at launch.

“It was very exciting when DMG Radio revealed it would be going after cap city radio stations,” Frost told Mediaweek. “Working in regional radio I was keen to try and get on a new cap city licence. In addition to being an announcer, I was an internet nerd and knew a bit about websites. When Nova 96.9 launched I flew myself up to Sydney and spent a day with the webmaster as I wondered if I could do that job. I built the radio station website in Albury, but I was a rank amateur!

“On the recommendation of the Sydney webmaster, Dan Bradley asked me to come to Melbourne and be the web guy and also do some floating work as a weekend announcer. It wasn’t quite what I had envisaged, but in life it very rarely is.

“Being at Nova 100 for the launch was an incredible experience. Officially Kate Langbroek was the first voice heard on that Nova station. In reality the first voice was heard on test broadcasts. They had tested everything in the studios, but nobody had ever spoken into the microphones before. I was asked to read from a newspaper and test the microphones and I can claim to have been the first live voice on Nova 100.”

Frost kept up DJ and webmaster roles at Nova for several years and also worked with new talent to teach them the panel etc. There were some memorable Nova ratings celebrations along the way. “You can still see the champagne cork indentations in the roof outside the program director’s office,” said Frost.

Program directors can be very direct at times. Frost remembers back to the mid-2000s when then Nova 100 program director Todd Campbell said to Frost one day: “Mate, you’re not sounding right for Nova. Maybe a bit old.”

Frost thought his days on air might be behind him. “I had worked on the web side of the business as the Vega and Classic Rock brands came and went. I was then asked to do a demo for something that Paul Jackson was thinking of doing. Apparently I was exactly what they were after for what became the new station smoothfm.

“Here’s me thinking I would a digital web nerd for the rest of my life, and I would have been happy doing it. Rowan Brown at the time was working on the new brand in Melbourne, but he wouldn’t tell me much. I found out it was going to be smoothfm along with everyone else in the building.

“I was very happy to walk into what seemed like the best job in the world and it’s been amazing ever since.”

smoothfm launched with local breakfast and drive shows. Now all dayparts are syndicated except breakfast and Frost has been doing mornings into Sydney and Melbourne since launch. The station is currently #1 in Sydney and #2 in Melbourne in mornings.

Frost stopped dabbling with html soon after the smoothfm launch. “While radio hosting basics don’t change, the world of internet technology has certainly moved along a lot. I’m sure our engineering department still claims I like to get involved in some things.

“I made a point of visiting the new Sydney studios recently during a break and it was such a treat.”

Frost reckons Nova is still a very cool brand. “Although I must admit I drop smooth a bit more these days!” When asked if the survey celebrations are more restrained at smoothfm, Frost said he’s call them “classier”. He added: “More sit-down dinners than having shots at the bar.”

The playlists merge sometimes, but not often. “At smoothfm I haven’t played Yakuza Cocaine yet! smoothfm is a little more upbeat now though as your feelgood radio station. There is certainly an opportunity to play more up songs.”