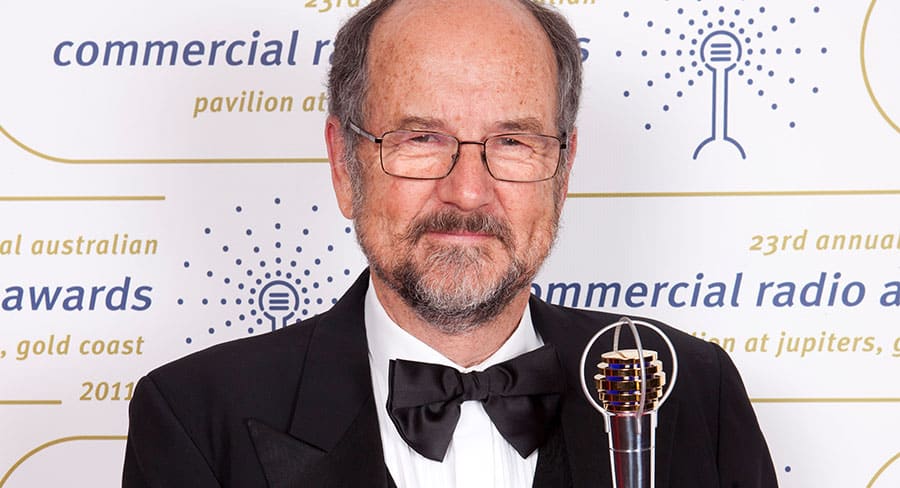 Pilkington had two long stints at the station in the past. He had a long on air partnership with Barry Ion starting in 1976 as Bazz and Pilko on both Adelaide and Sydney radio. More recently he hosted Adelaide breakfast with Keith Conlan, winning 45 consecutive radio surveys until the hosts retired in 2010. Pilkington was subsequently inducted in the Commercial Radio Hall of Fame in 2011.

Bringing back retired radio hosts is not uncommon. Longtime Brisbane ratings champ Jamie Dunn helped breathe life into 4BC before it was overrun by Sydney hosts.

In Perth just this year Fred Botica was lured out of retirement by 96FM and the breakfast ratings have risen steadily since his return.

Pilko said he is excited to be returning to his former home, “I thought long and hard … and if KG could make a comeback, so could I! I’m really looking forward to coming home to Adelaide and Fiveaa.”

Jarrod said, “I’ve grown up listening to the Fiveaa Sports Show since I was a teenager and to have the opportunity to now be part the #1 sports show in Adelaide, is literally my dream job. I feel like it’s draft day and I’ve been selected to play for my home team in my home city, and I just want to get pre-season over with and get into the real stuff!”

After seven years with Fiveaa breakfast and 44 years of working in the Adelaide media, Jane Reilly has made the decision to finish up as a regular contributor in Fiveaa breakfast with David & Will from 13 December. Reilly will continue to be a friend of the station and will feature throughout 2020 on special projects.

Reilly said, “I’ll still be around on the radio, it’s just that I won’t be up quite so early. I’m really looking forward to not looking at the clock and worrying about sleeping-in. I’m planning more travel, both locally and overseas in 2020.” 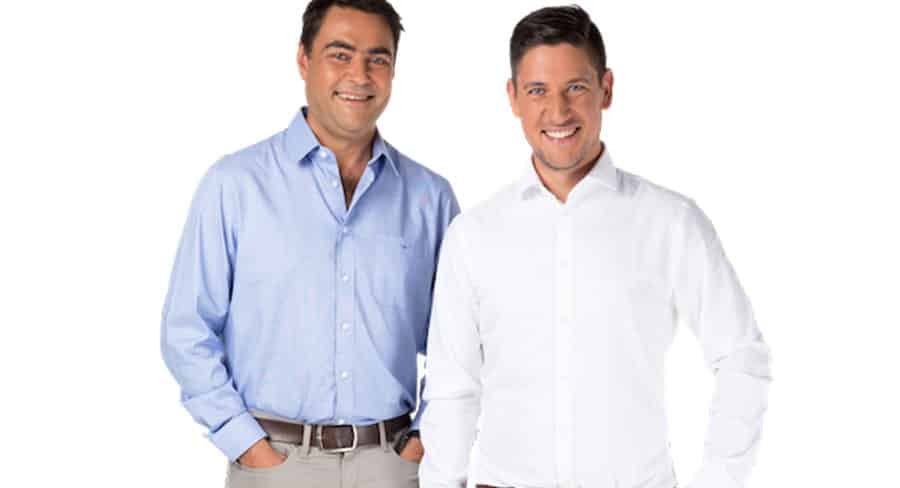 Craig Munn, Fiveaa station manager said, “We at Fiveaa are thrilled to welcome Pilko back home and Jarrod to the station. We believe that our audience will enjoy these additions to the afternoon line up as well as continue to connect with all our presenters and programs in 2020. For all of us here at Fiveaa, it has been a privilege and delight to work with Jane who is such a passionate and professional South Australian media icon and a treasured and valued member of the Fiveaa family.”