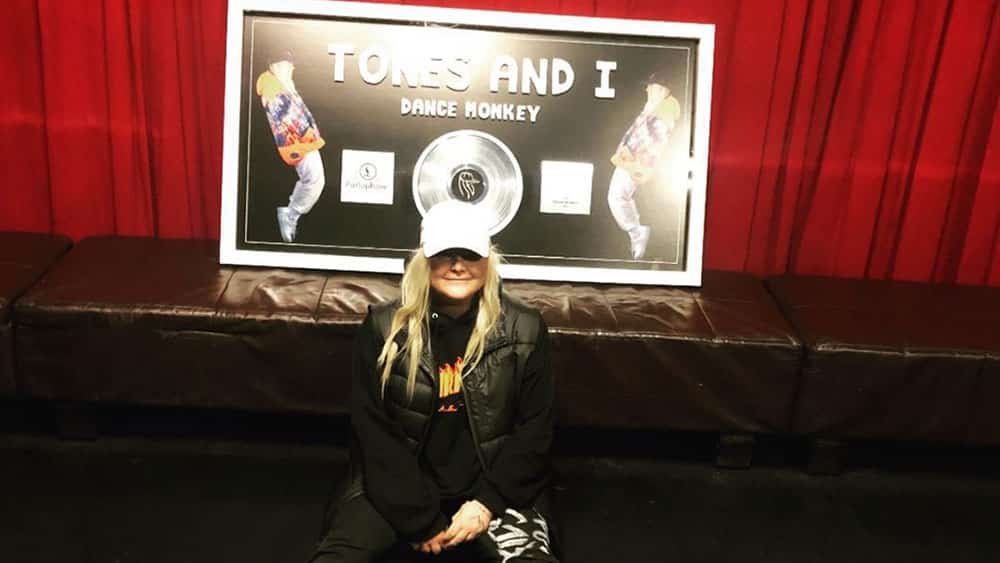 The moment many had been waiting for in the past month has arrived – Tones and I has set a new record for total weeks at #1 with Dance Money spending 16 weeks at #1 as part of its six months on the ARIA chart.

Dan Rosen, CEO of ARIA, said: “This is a truly historic achievement. I am so incredibly thrilled that an Australian artist now holds the record for the longest running #1 song in ARIA chart history. From busking a year ago to shattering chart records, this is just the start for Tones And I.

“This is the latest chart record for the singer-songwriter, who has broken many records to get here. Over the last 16 weeks she beat out most weeks spent at #1 on the ARIA singles by any female artist, and any Australian artist and finally this week, any artist. She has also topped the charts in 18 countries, including a record-breaking run by an Australian artist in the UK. She has topped the global charts for Spotify, Shazam, Apple Music, YouTube Music and other music services.

“Tones And I now heads into literally uncharted territory, whilst in the middle of a sold-out world tour. She is returning to Australia to perform at the ARIA Awards on 27 November, where she leads the nominations tally with eight.”

The only new entry to crack the top 50 this week was Rozanne from the US singer/writer/producer Arizona Zervas. 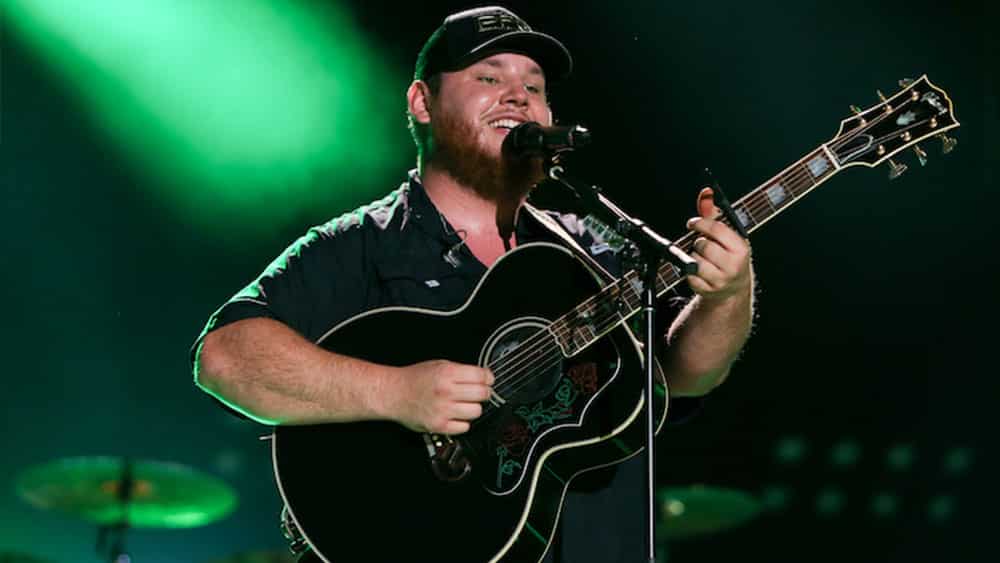 By contrast plenty of action on the album chart this week with six new entries and two re-entries.

US country music singer/songwriter Luke Combs has scored his first #1 album in Australia with his second album What You See Is What You Get. His first album, This One’s For You, peaked at #7, a position it reached 12 months after release.

Christmas releases are starting to make an impact. Last week Mariah Carey re-entered the chart with Merry Christmas at #36. This week it has slipped to #48 as it chalks up 52 (non-consecutive) weeks on the chart.

Making a splash though is Last Christmas, the soundtrack powered by George Michael and Wham! The album has gone straight into the top 10 at #7. The album features an unreleased solo track This Is How (We Want You To Get High) and is Michael’s first posthumous release to enter the chart. The perennially popular Wham! single Last Christmas should turn up again soon after hitting the top 10 last December.

The third new arrival in the top 10 is the third album, and the first to chart in Australia, from New Zealand band Six60. This becomes their third #1 in New Zealand in a career that started with an EP on their own label in 2010. They now have a deal with Epic which sees Sony Music spreading the word about them in Australia.

#11 The Script with Sunsets & Full Moons. The Irish band secure a sixth top 10 peak with their sixth album.
#22 FKA Twings with Magdalene. The follow up to LP! released in 2015 which peaked at #30.
#30 Dojo Cat with Hot Pink 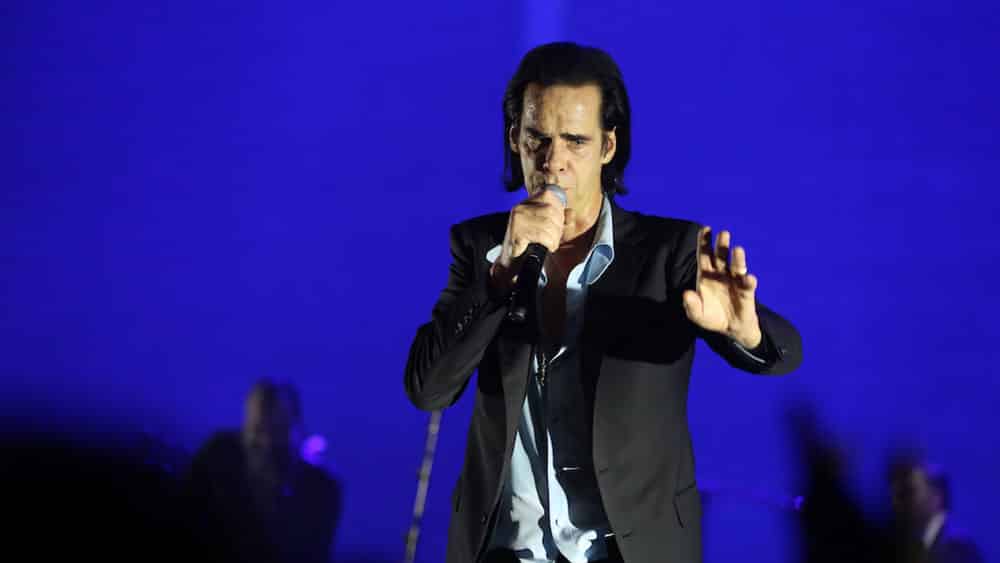 #2 Nick Cave and The Bad Seeds with Ghosteen. After debuting at #7 a month ago, the album returns to the chart following its physical release. This is the band’s 17th album and its ninth to go top five.#
31 Andrea Bocelli with Si Forever. A “Diamond edition” of his 2018 album features additional tracks and duets with Ellie Goulding, Ed Sheeran, Dua Lipa, Matteo Bocelli and Jennifer Garner.