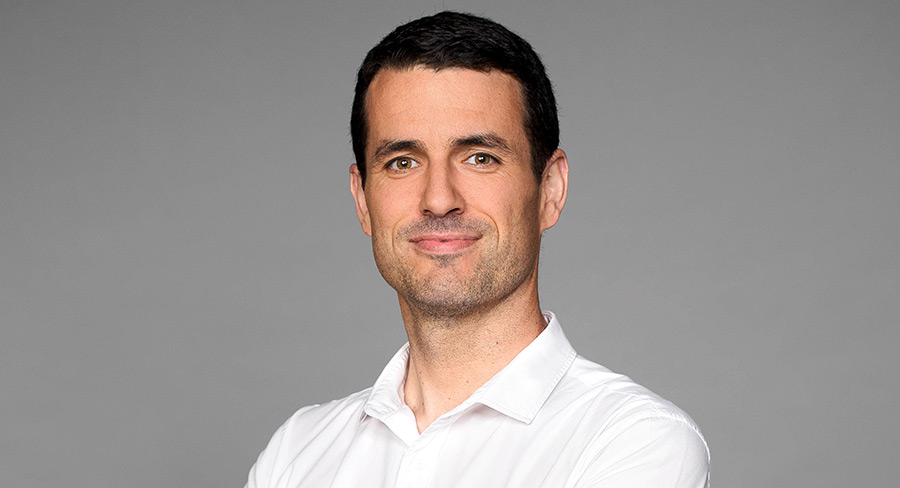 One of the biggest challenges facing program directors today is catering to an ageing radio listenership. This is especially the case for Nova Sydney’s PD Ben Latimer. The station pitches itself to the younger demos.

“Life is busy for younger listeners. There are a lot of distractions. You see in the big cities now that young people don’t drive or own a car and that’s where a lot of the radio listening is generated,” Latimer explained to Mediaweek. “Our cume tells us that we are still reaching them, but there is a lot of stuff competing for their attention now. Therefore, time spent listening is also a big challenge.”

Latimer stepped into his current role at Nova in 2017 when Sarah McGilvray decided to discontinue in the position following her return from maternity leave. “She ran a pretty tight ship,” Latimer said. “You do feel the pressure of the job, but it’s a really healthy, invigorating and challenging pressure.

“There’s a huge pressure to stay close to our audience and you feel that every day.

“In a radio sense, Sydney continues to be a very competitive radio market. If you look at a daypart like drive, the major networks are neck and neck.

“What we are seeing more this year is early signs of a revitalised competitor in 2Day FM. This has certainly made it a more competitive environment.” Having previously served as the executive producer of WSFM’s Jonesy and Amanda, Latimer can assess the radio market both as a creative and as an executive.

“It is one of the greatest breakfast shows in the country, no doubt,” Latimer said about Jonesy and Amanda. “They are not direct competition to where I am at now. They pitch to an older audience than Nova, but WSFM does play in the same competitive space as smoothfm.”

Along with his role at Nova, Latimer also looks after the breakfast shows on smoothfm in Sydney and Melbourne. “The More Music Breakfast Show in Melbourne has had a great year. It was #2 FM at one point, which is a remarkable story given that smooth is in many ways a quiet achiever.” In the third radio ratings for 2018, Nova 96.9’s Fitzy and Wippa recorded its lowest radio share since 2016. The show increased its listener share by 0.5% in the fourth survey of the year.

“You need to look at the overall Nova product [when judging its performance],” Latimer said.

“The workday is incredibly important. You’ve got 35 hours of time spent listening available each week. When you look at it like that, it’s 20% of your overall share.

“People talk about brekky and drive more because they are more personality-driven shows and tend to have more talkability about them. Meanwhile, workdays tend to be more music focused, but we recognise the potential of those hours. Therefore, we tend to put a lot of emphasis into those dayparts.

“We are really confident with parts of Fitzy and Wippa and Kate, Tim and Marty. We are comfortable with how the station is sounding at the moment.”

Talking about his approach to his job, Latimer said: “I love rolling up the sleeves and getting my hands dirty. This doesn’t mean micro-managing at all. It’s about working with the teams and really getting to know the talent and their strengths and weaknesses. Then playing to their strengths is a key part of my role.”