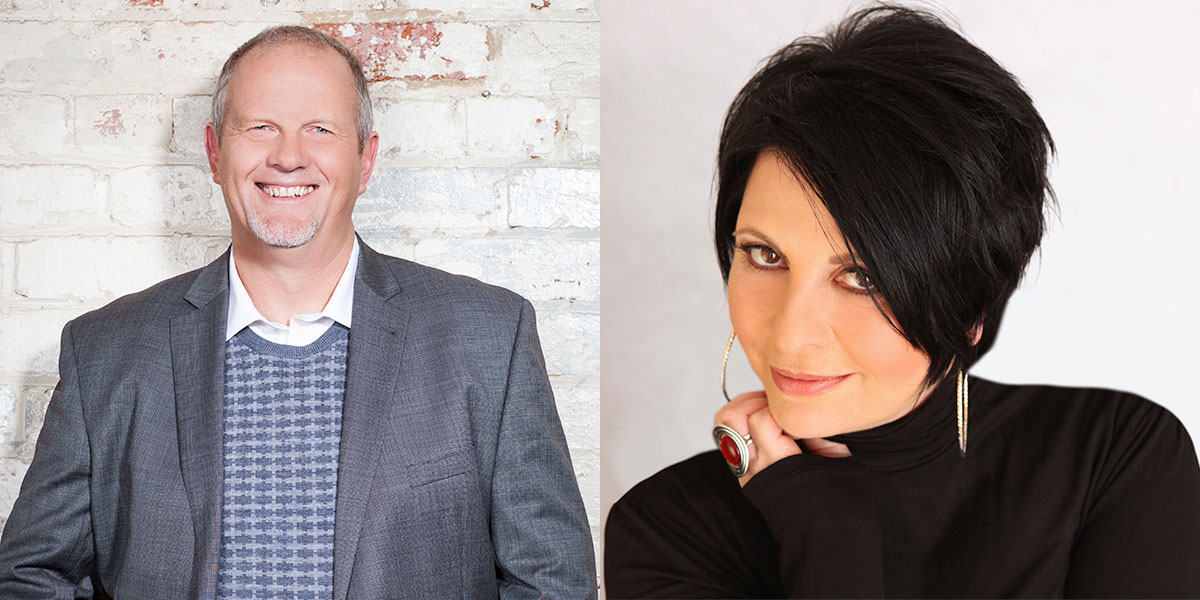 Why is smoothfm resonating so well with Melbourne listeners right now?

We try to be a positive place – a warm and friendly place. Sometimes people think they are trite values, but I think they are actually really important. The world can sometimes be a bit scary and confronting. There are lots of places you can go where you can get all the news that is tough to handle. I think it’s important to have somewhere that’s a refuge from all that. It doesn’t mean people are stupid and switch off, but they need a time-out to not be continually bombarded with negative news and fear. I don’t think there have been many great talkback stories lately where it’s “the world is a wonderful place. Call up and tell us how good things are”.

Who do you think of as the typical smoothfm listener?

I think about my wife a lot. She is in her mid-40s. She’s a busy woman who works. She has a demanding job. We’ve got a couple of kids. She has to juggle a lot of things. Smooth gives you a place to come and chill out for a while.

Unlike most breakfast shows where the personality of the presenter is at the centre of the show, smooth is all about the music. Do you think the audience does want to hear more from you?

If they do, they haven’t told me about it. I think it’s a real balance at smooth and I think we have the balance right. People have enough going on in their own lives to not want to hear all the time about “how hard is it that I’m an enormously well-paid celebrity”. Get over it. What we try to do is just help people enjoy their day.

With conversation kept to a minimum throughout the show, does that present a greater challenge in choosing topics to discuss and keeping succinct?

I think it talks to the level of skill and thought we give to what we do. It’s relatively easy to just open the microphone and start verballing on. It takes a bit more thought, composition, and craft to think of what you have to convey to get the message across as succinctly as possible and as effectively as possible rather than just yabbering on.

How often do you chat with Bogart? Do you share tips or strategies?

We talk to each other on survey day and either console each other or congratulate each other, but Bogart and I have been around for quite a while.

Do you get much of a say in the music played each morning? Can you make requests?

If this was Bruce Springsteen FM, you’d know the answer. We have some clever people who look after our music at smooth: Kate Mason, our music director, does a stellar job and Paul Jackson, our group PD, and Peter Clay, our immediate boss. I’m always sticking my head in the door and saying “how about this”. Occasionally some of them get up. Generally, they have the good wisdom to ignore me.

Who do you think is Sydney’s typical smoothfm listener?

I don’t imagine anyone. I’m talking to a person. So, if you want to say male, female, or age, I speak to just people as opposed to putting them in a box.

When we do meet our listeners, it really is like meeting an old friend. We sit there and start chatting. There’s always something to talk about. It’s interesting how much they know about you. Sometimes you don’t realise how much you give of yourself. We already have a bond in a way. Of course, they love the music so much. We talk about the songs that we’re playing. The nice surprise is that we’re just meeting like an old friend. It’s nice.

How much engagement do you have with your audience?

We try on a monthly basis to have a smooth listener long lunch which Glenn [Daniel], our journalist, and I will host together. We usually have a nice restaurant and intimate group of people. So, whether it’s a table of 10 or 20 it gives us a chance to sit there and talk about the new places that we’re trying out together as well.

What is the difference between the Sydney and Melbourne smoothfm audience?

We try to keep it as local as we can. We’re Sydney, so we try and keep our finger on the pulse with what’s going on, whether it’s some function on at the Opera House or if Chris Hemsworth is filming somewhere and things that people can relate to in everyday life. How to get through the traffic faster. Bring on those driver-less cars.

How often do you talk with your Melbourne counterpart? Do you share tips or strategies?

Who’s the one in Melbourne? [laughs] Mike – we pretty much run on our own accord. We do touch base in terms of “how you going”.

How much of a change is there from a Monday show to a Friday show?

Everyone is in an amazing mood on Friday and you know on Monday people find it a little bit harder. We try and approach each day the same as “let’s just be positive about it” and hopefully not in a sickly or naff way, but in a way of saying “we’re all in this together and life is okay”.

Being so strongly a music format, what do you get up to between songs?

Because you’re firing off everything from the desk, it’s not like you have all that much time. I have panelled for my entire career, so I’m recording a call and editing it while a song’s going on, or maybe changing a sweep, or checking with Glenn in our news. The morning just flies by quickly. All of a suddenly it’s 9 o’clock.