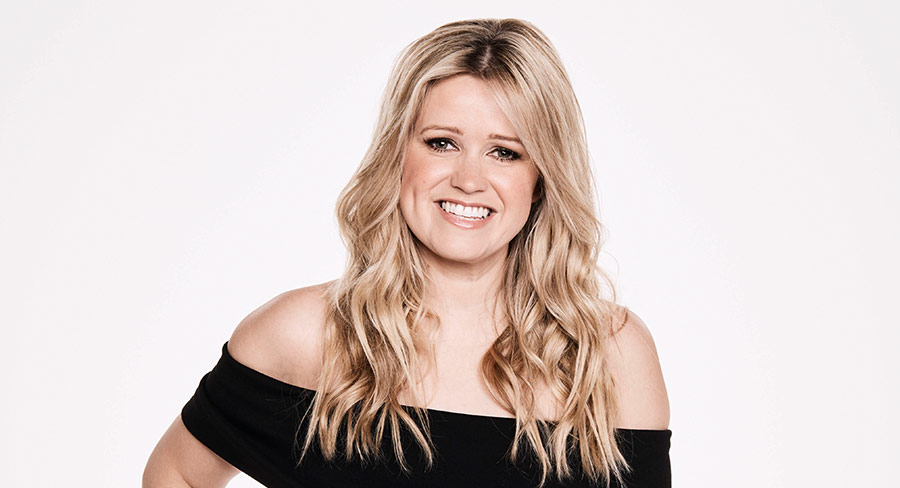 Nova’s radio all-rounder on ratings, Confidential and working with Fitzy and Wippa.

In the last five years alone, Sarah McGilvray has served as the executive producer of Nova Sydney’s breakfast show, worked at the station as program director, and is now on-air talent. She is the third voice on Nova 96.9’s Fitzy and Wippa, and co-hosts Confidential on Nova with News Corp journalist Jonathon Moran.

“It was an interesting side step from producing to being in programming to then being on-air with the boys [Ryan “Fitzy” Fitzgerald and Michael “Wippa” Wipfli]. I am used to having to discipline them or telling them how to do a break whereas now I have to stop thinking like a producer and be more relaxed,” McGilvray told Mediaweek. “I keep on telling myself that I need to have more fun. It’s been a real brain switch.

“For a period I had a tough time figuring out if I was trying to be the PD or just the person on-air.”

Her background in producing and programming makes McGilvray a valuable voice on the airwaves for Nova. She is able to bring an understanding of client requirements and what the breakfast show needs to keep them and the listeners happy. “I am an on-air producer at times,” she said. [Laughs]

McGilvray became program director of Nova Sydney in 2016 and gave up the position towards the end of 2017 when she went on maternity leave.

“I always wanted to move into management to be a part of the broader radio station and putting it together. I wanted to be involved in different elements outside of breakfast,” she said.

McGilvray’s radio career spans over a decade, in which she has worked on 2GB’s Ray Hadley Morning Show and served as an EP for Sydney’s #1 breakfast duo Kyle Sandilands and Jackie O Henderson. Speaking about where the Fitzy and Wippa show sits in Sydney’s cutthroat radio market, McGilvray said: “It brings a pub type of conversation that you want to be a part of.

“There is no risk of any content that would be off-putting with the kids in the car. It’s entertaining for all ages. It’s cheeky, it’s fun, but it doesn’t push the limits like the other shows.”

Nova Sydney’s breakfast show has largely held the middle ranks in the timeslot. In the third radio survey for 2018, the show recorded its lowest share since the end of 2016. However, McGilvray pointed out that it continues to attract a strong listenership on radio and following on social media. “We continue to get positive feedback on the show,” she said

“We don’t try to get the other shows’ listeners away from them.

“Kyle and Jackie O have a different type of audience from what we do. We listen to what our listeners want.

“Ratings are important, but when you know you are not chasing the same people they become a little less important.”

Nova 96.9 is the #1 station in Sydney in the 18-24 demographic. However, when it came to describing the target audience for breakfast, McGilvray was unable to put its listeners into any age bracket. Instead, she said, “We target those listeners who want to feel like they would’ve felt at 29.”

Speaking about co-hosting responsibilities on Confidential on Nova, McGilvray said: “Gossip and entertainment are something I love to talk about. It’s been nice to have something that’s not just Fitzy and Wippa that I can enjoy for myself.” The weekly show airs on Sundays 7pm-9pm.