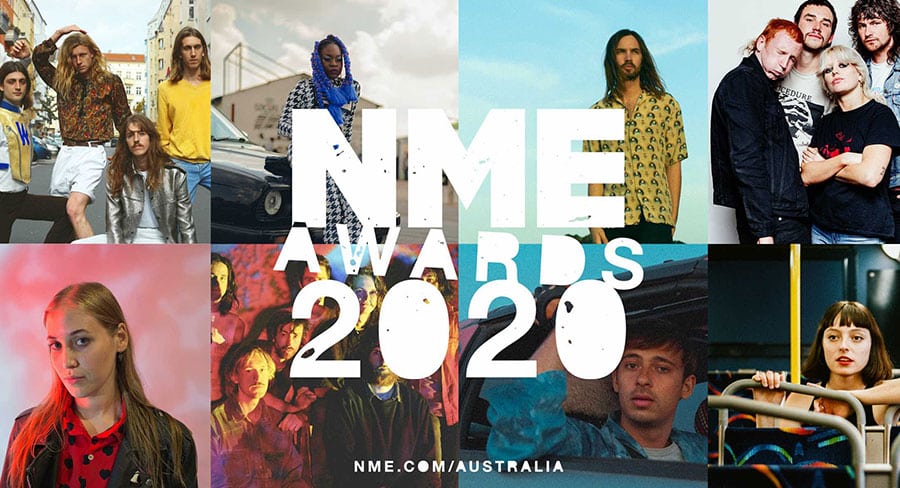 • The NME Awards started in 1953 to celebrate the most brilliant people in music and pop culture each year.

The NME Awards started in 1953 to celebrate the most brilliant people in music and pop culture each year. For decades the awards have maintained their reputation for being one of the world’s wildest award celebrations, beloved by artists and attending fans alike for being the UK’s most infamous night out in the music calendar each year.

Meng Kuok, CEO from NME said, “The past decade has seen Australia strengthen its position as a major player in the global music scene, producing festival headliners like Tame Impala, cult heroes like King Gizzard, breathtaking punk upstarts like Amyl & The Sniffers, powerful voices like Courtney Barnett and quirky pop champs like Tones & I and Stella Donnelly.

“It was no easy task to whittle down the incredible achievements of the past year into our shortlist of nominations. The fact that it was such a challenge for our editorial team speaks volumes for the quality of talent bubbling out from down under. As we enter the 2020s, and as we toast the launch of NME Australia, it’s only right we celebrate the artists down under who deserve to be recognized on a global stage,” said Kuok.

The Australian winners will be announced early alongside the much-anticipated global and British categories and nominees revealed next week.