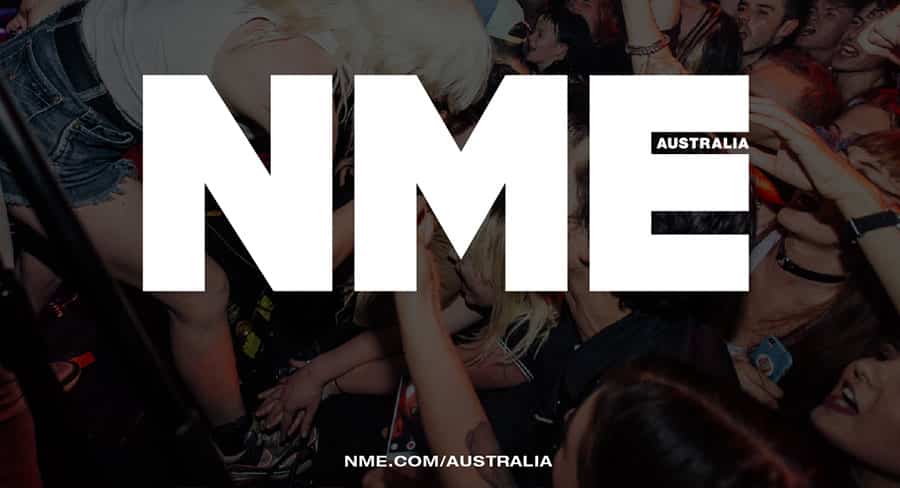 • BandLab Technologies acquired NME and Uncut from TI Media in May this year.

This launch follows the announcement of the new and extended NME Awards which return in 2020. With today’s launch in Australia, NME also announces the introduction of new Australian awards categories to highlight and recognise Australian artists on a global stage. Categories and nominations will be announced in January when public voting opens, ahead of the NME Awards at the O2 Academy Brixton in London on February 12.

The brand launched in 1952 as the New Musical Express and became the biggest-selling of four weekly music newspapers published in the UK in the 70s. It was a must read for many in Australia back then who bought imported copies flown in by record stores and special Melbourne retailer Gaumont Book Co. It was the home to many star rock writers back then including Nick Kent, Julie Burchill, Charles Shaar Murray, Paul Morley and Tony Parsons.

The print edition of NME was axed in 2018 and became a digital-only brand. BandLab Technologies acquired NME and Uncut from TI Media in May this year.

Meng Ru Kuok, CEO of Singapore-based BandLab Technologies said: “NME has long been recognised as one of the world’s leading authorities in music and pop culture, known for our distinctive voice and point of view. We’re excited to be opening a new platform for Australian artists, both established and emerging, as well as a channel for brands to engage with an audience of music lovers in Australia and globally. With the launch of our stand-alone brand extension in Australia, our team’s best writers will be shining a spotlight on the artists and stories coming out of one of the world’s most compelling music scenes.”

BandLab has plans to work with freelance reporters and photographers in Australia in 2020.

The inaugural cover of NME Australia features Amyl & The Sniffers, fresh from taking home Best Rock album at the 2019 ARIA Awards. The in-depth longform article explores international appetite for Melbourne’s pub rock renegades and what they’ve been up to since the NME dubbed them “THE most exciting live band on the planet” in May this year. Explosive frontwoman Amy Taylor also lets rip on Australia’s inaction around climate change, “Climate change is really crazy. Australia is literally on fire and the government isn’t listening. It’s a frustrating feeling to not be heard.”

BandLab Technologies is a collective of music brands including NME, Uncut, Guitar.com and MusicTech. For more information visit bandlabtechnologies.com.