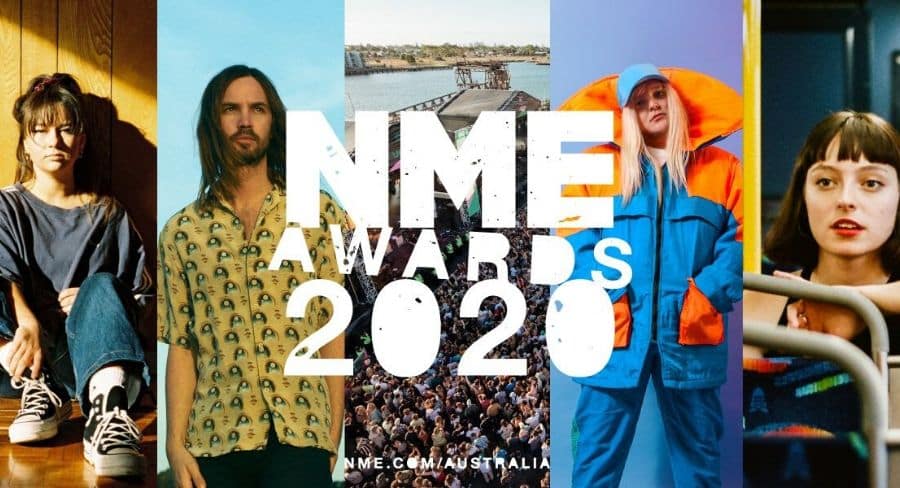 Today legendary music powerhouse NME revealed the winners of the six new Australian categories in its annual NME Awards. This is the first time that the NME Awards has included categories to specifically recognise the Australian music scene since their inception in 1953, and comes off the back of the launch of NME Australia last December.

Meng Kuok, CEO from NME said: “I’m excited to be able to celebrate the best in Aussie music and talent. The field of nominees was incredibly strong in this first year of Australian awards and the winners were hotly debated by everyone in the editorial team.

“Our big winners, Tame Impala have been going from strength to strength as not only one of Australia’s greatest exports but also one of the most influential bands of their time. Everything we’ve seen so far from The Slow Rush suggests that it’s destined to be another classic and leaves us eager to see what’s next.

“Tones & I’s meteoric rise in 2019 made her an obvious choice for Best New Act – dominating charts and setting new records, there’s no question she’s made a massive impact with her distinct, quirky pop style.

Australian festival culture has been excellently vibrant in the last 12 months, and we’re recognising Laneway for its ability to retain its taste-making cultural cachet as it’s expanded in Australia and regionally, mixing the international and local heavy hitters with up and comers and delivering the highest quality festival experience.”

The UK and Global Award nominees were also announced today on nme.com. Best Australian Album Winner Stella Donnelly, has been nominated for Best Album in the world, while Amyl and the Sniffers are up for Best Live Act. Australian fans can watch out for the Awards night announcements live from the ceremony in London 12 February at nme.com.