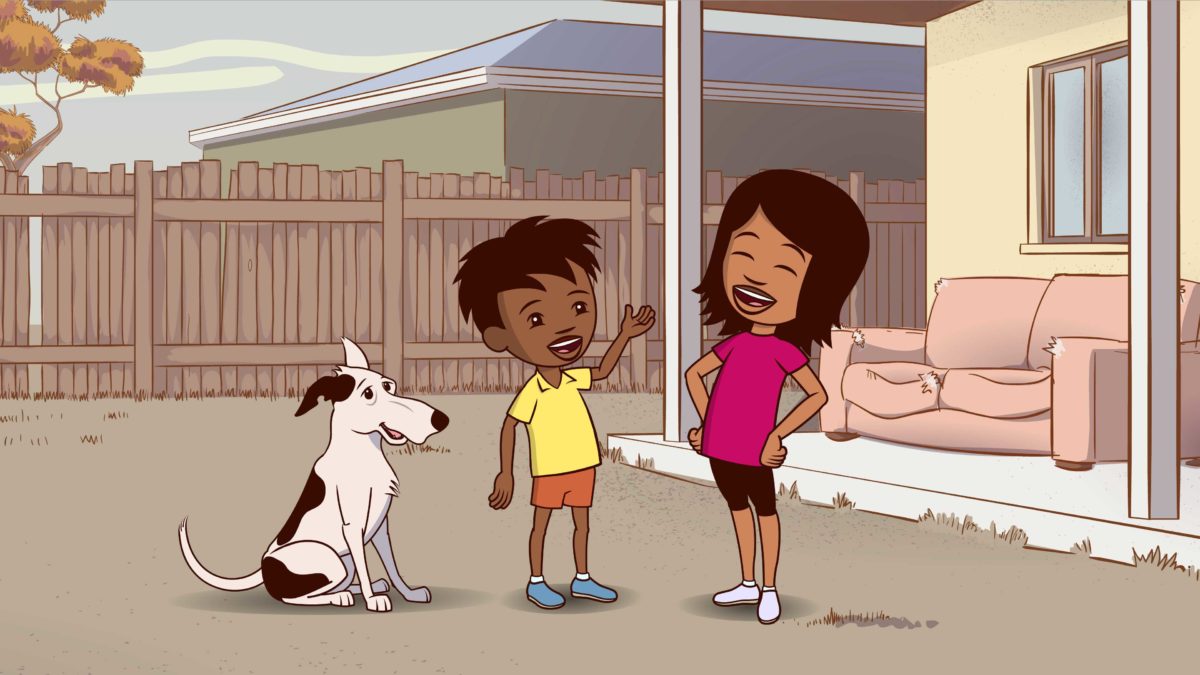 The series offers a proud and positive view of Aboriginal Australia

In an Australian first, NITV is launching Little J & Big Cuz, a contemporary children’s animation series offering a proud and positive view of Aboriginal Australia and the opportunities for learning within it, to young indigenous kids as they prepare for school. 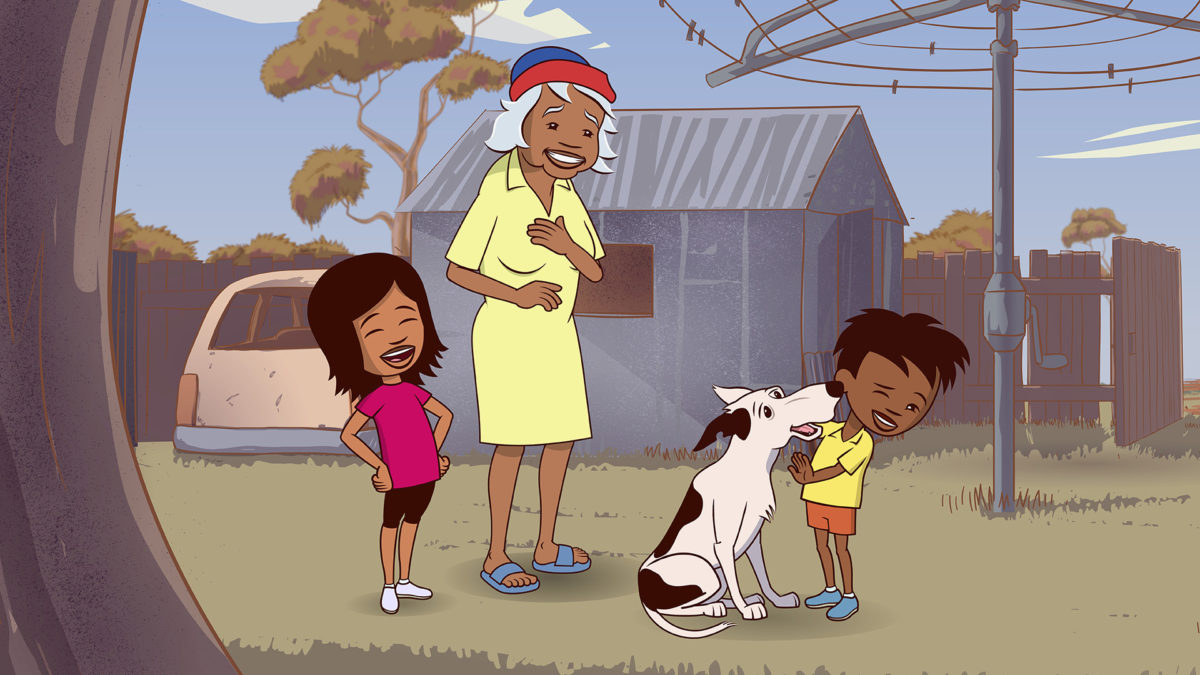 Little J & Big Cuz is a Ned Lander Media and Old Dog Pictures production, commissioned by NITV and funded by The Australian Council for Educational Research (ACER) and Screen Australia, in association with Film Victoria, Screen Tasmania and The Australian Children’s Television Foundation.

Little J & Big Cuz screens weekly on NITV from Friday April 28 at 7:30pm, or on weekdays from Monday 1 May at 4pm.