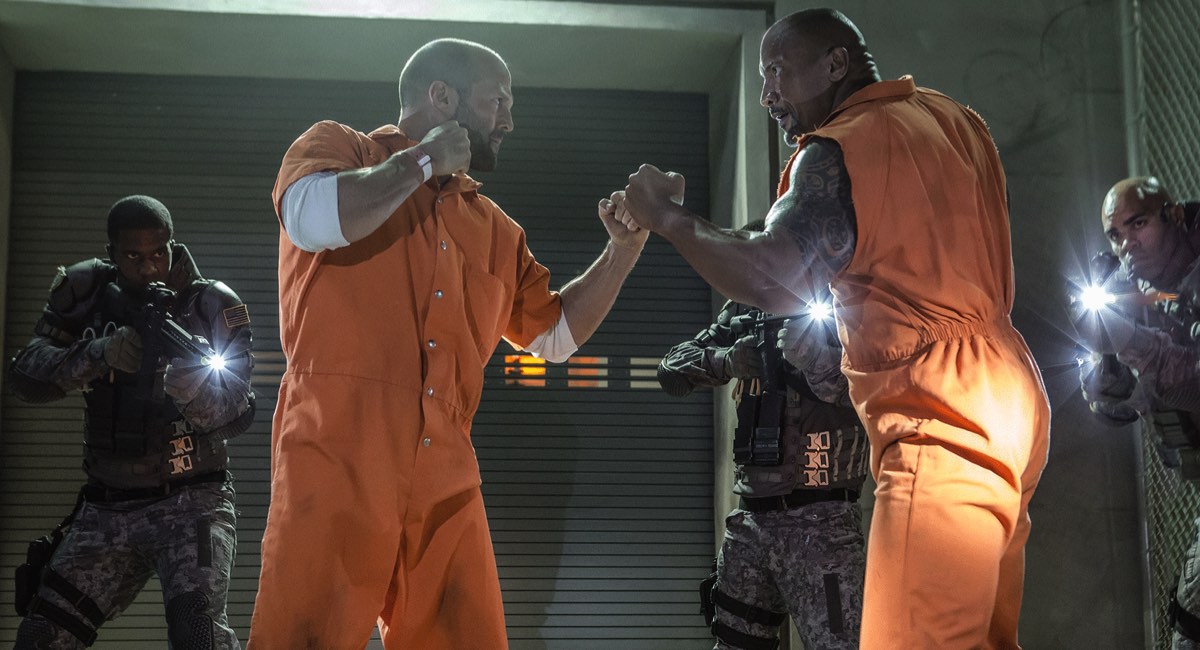 The Fate of the Furious did $532m internationally

Easter box office is one of the critical times of the year for cinema operators. Two public holidays bordering a weekend is one of only two guaranteed four-day holiday breaks every year.

Total box office for the top 20 movies just fell short of the magic $20m mark on the MPDAA data we have. However, it was up an impressive 35% on the previous weekend. For the four-day weekend, and not counting Easter Monday box office, that makes it the smallest Easter take in the past three years. In 2015 the four-day Easter total was $26.58m thanks to $14.62m from the opening weekend of Fast And Furious 7. A year later it was even better on $27.14m largely powered by Batman v Superman: Dawn Of Justice, which opened with $13.15m.

Although 2017 is down on those comparisons, the takings across the Thursday-Sunday weekend inclusive (which is the weekend take we usually report on) were up week-on-week 35%. Virtually all of that extra box office buzz was generated by the #1 movie with virtually every other major release down significantly on its previous weekend.

The Fate of the Furious took top spot over Easter with an impressive $532m internationally. That was enough to break the record for the largest single opening weekend of all time, beating Star Wars: The Force Awakens’ $529m, Jurassic World’s $526m and Furious 7’s $398m, according to Val Morgan Cinema.

In Australia, The Fate of the Furious, depending on the stats used, opened with $15m (when adding the Wednesday gross), delivering almost $500,000 more than Furious 7 to become the eighth-highest grossing Australian debut of all time. Fast 8 overtakes Deadpool on that list and, ironically, pushed Fast 7 out of that top 10.

If you don’t count the Wednesday, and use the strict four-day Thursday-Sunday gross, the movie opened with $10.07m, which won’t be enough to set any weekend records.

Despite the Easter break coinciding with school holidays, Beauty And The Beast dropped 39% yet still managed just over $3m. The number of screens fell 139 to 449 as total box office passed $40m.

The fourth weekend of this animated school holiday special passed $16m this week. Takings were down 18% yet it held on 300 screens.

Also on just over 300 screens, down 53 this week, the third weekend was down 27% with the action movie for kids well placed to crack $10m or more by this time next week.

This was the star performer last week, with weekend-on-weekend data tracking a 79% rise. That turned into a 14% fall this week as it remains on just under 300 screens.