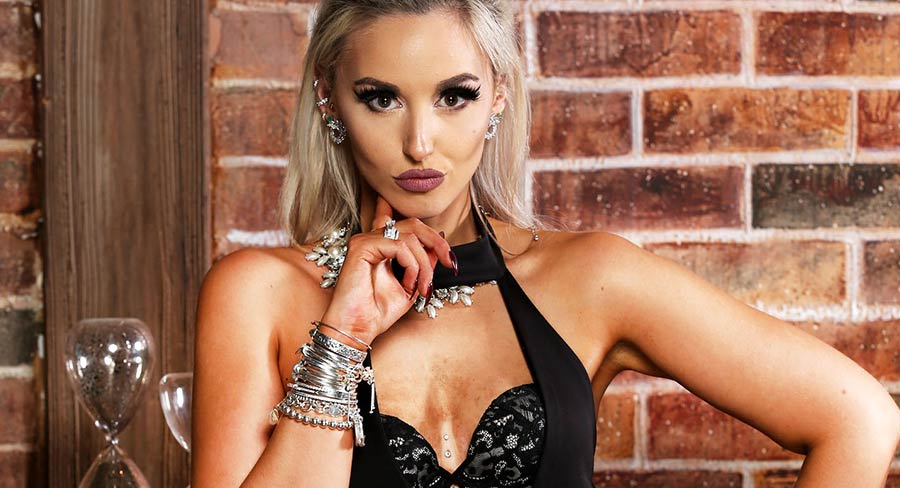 After Nine Entertainment Co released its financial results for the first half of 2018/19, chief executive officer Hugh Marks spoke with Mediaweek on Your Money.

With everything there are always some surprises, but the really positive thing is that the businesses we thought would be part of the core business is performing better than we expected – not only on costs but also on revenue.

Already there are synergies from working with Nine with joint approaches to market and joint sales deals. It has gone better than anyone could have anticipated and we are seeing the results already.

Current trading conditions won’t impact the sale price. We have built a long term plan for each of those businesses with the local management. Those models show underlying profitability and cash flow over the midterm and it hasn’t changed our view on the values.

New Zealand is very much a separate business that relies very little on head office. ACM has been a little more integrated into head office, but Fairfax has been talking about disposing of the business for some time and a lot of that work had already been done. There will be some interaction between us and ACM in the future with printing.

Events too is ready to stand alone and able to do so.

The processes are all in place. With Events we are close with some final parties, ACM and Stuff the interested parties are in due diligence over the course of the next month. I am anticipating trying to close those deals if possible by the end of financial year. That is subject to receiving offers we think represent fair value for our shareholders.

The new look Nine is less reliant on broadcasting revenues

That is the merger playing out. It is the contribution of the Fairfax businesses, Domain, the growth of Stan and the digital and publishing business. A lot of people regarded the merger as an old television and an old print business coming together. We do have a broadcast business, but the other 50% of the business is in growth. The most difficult thing to communicate is when people have a perception about a print business, but the reality is completely different.

Are we seeing the start of television revenue disruption?

The underlying TV business impact is not structural, it is cyclical. It is related to a perception of house prices and the economy and a weaker consumer market. We are trying to get away from being measured as just a FTA business.

Move from cricket to tennis on Nine

Have you been concerned about some of the MAFS content?

I occasionally get involved in content discussions. I like to watch the shows go to air as a viewer. We need to look at the long term value of that show. Fundamentally it is about love and I thought the balance between some of the drama and the truth of the show being about love – we need to maintain the balance over the long term for that franchise. That drama has created audiences, no doubt about it looking at the growth. I just wanted a bit more balance. Has Stan had a good summer?

Good is underestimating it. There is room for growth still too. The market potential is about 10m subscriptions and our aim is to get at least 30% of that market.

The team at Stan have done a great job to get the right programming mix for individuals as well as family viewing.

Is much of your BVOD growth money moving from broadcast?

It is hard to answer that completely as we don’t really know. It is a different market though and we are getting a price rise because it is an addressable market.

People regard us a television business, but we are a content business. How we invest in our content is the business. We have multiple platforms for distribution and we decide where to invest in content based on the return.

Content can have a long life. Look at a show like McLeod’s Daughters, it still wrote $1m revenue for us in BVOD over summer. And that is for a show from 20 years ago. While your overnight ratings are relevant, the real measure is what a show can do over many years. That is how we judge on where we should spend our money in the business.