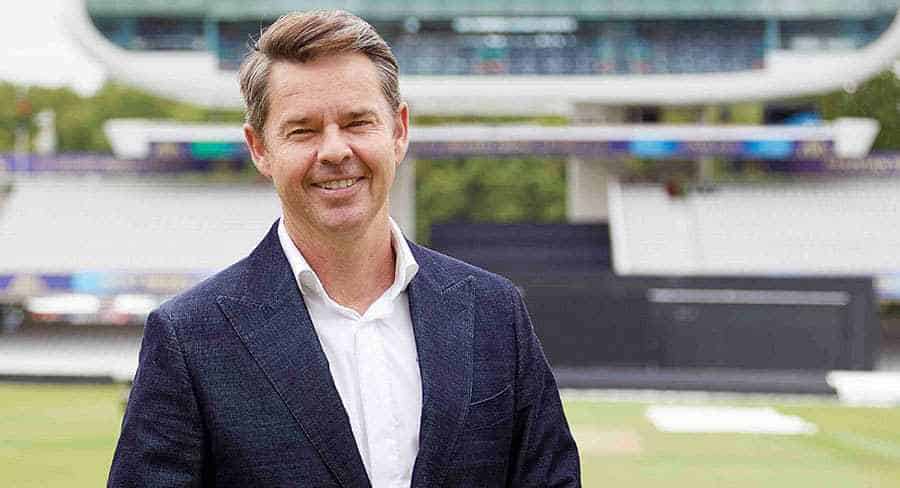 • Cross Court is produced by Nine in collaboration with Tennis Australia.

Nine’s weekly program Cross Court, a magazine-style show dedicated to all things tennis, returns this Sunday, October 20, at 11am on Nine and 9Now.

Hosted by tennis legend Todd Woodbridge, winner of 22 Grand Slam doubles titles, Cross Courtis promising the latest news from the world of tennis, as well as player profiles, grassroots initiatives and classic moments ahead of the 2020 Australian Open coming to Nine in January.

This week’s show will profile reigning Australian Open champion and world number one, Novak Djokovic. The Serb has won more AO titles than any other player in the Open era and will be out to claim number eight when the tournament begins at Melbourne Park in January.

From Rafael Nadal’s extensive pre-match routine to Dylan Alcott’s must-listen-to song, the program will also take a look at some of the wildest player superstitions.

Cross Court will relive Dylan Alcott’s fifth title win at the 2019 Australian Open in the men’s quad wheelchair singles, and from Queensland viewers will meet Chloe Johnston, a woman with Asperger syndrome, and see how tennis has transformed her life.

Cross Court is produced by Nine in collaboration with Tennis Australia.