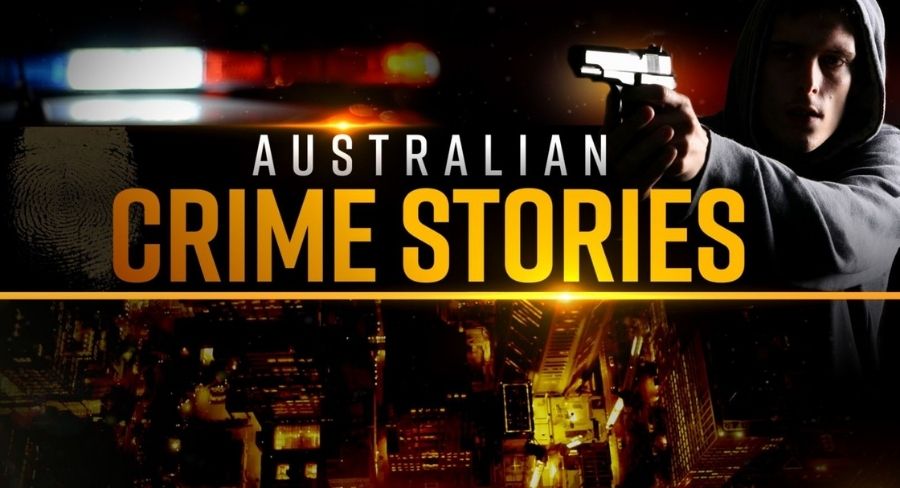 Sydney-based production house The Full Box has been lurking in the real crime genre ever since the founders Gerri Coy and Bryan Cockerill launched the business a decade ago. Their first commission was Tough Nuts: Australia’s Hardest Criminals for Foxtel’s CI channel.

“Series one ran for eight episodes and then they commissioned a second series of another eight,” Coy told Mediaweek.

Their next commission kept them in the genre too when BBC commissioned The Kangaroo Gang: Thieves by Appointment. “That mini-series was based on Adam Shand’s book The Adventures of Arthur Delany and the Kangaroo Gang.” 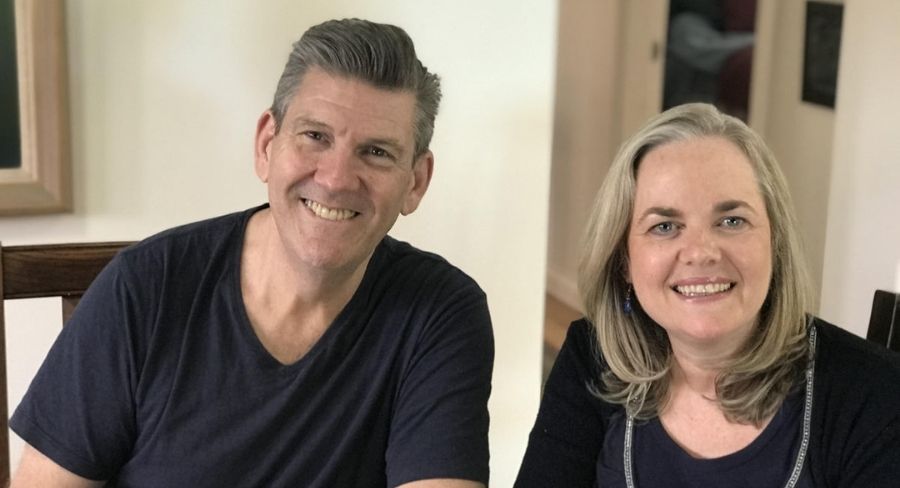 The partnership with broadcaster and writer Shand has been constant through all of The Full Box series and he became an onscreen contributor when the producers started working on Australian Crime Stories for Nine.

The first two series of Australian Crime Stories was basically a rebadged version of Tough Nuts without original host Tara Moss but with Nine’s Mark Burrows doing the narration.

It worked so well for Nine that the network commissioned more. “We then moved away from dramatised recreations to a more investigative style of storytelling,” Cockerill told Mediaweek.

The first of the new-look Australian Crime Stories was eight episodes while season four, which launches this week on Nine and 9Now, will be 10.

Whatever you do don’t miss the first episode which features Roger Rogerson. “He has been a theme in several episodes before,” said Cockerill. “We first interviewed him for the first two seasons of Tough Nuts and he was also in The Kangaroo Gang.” 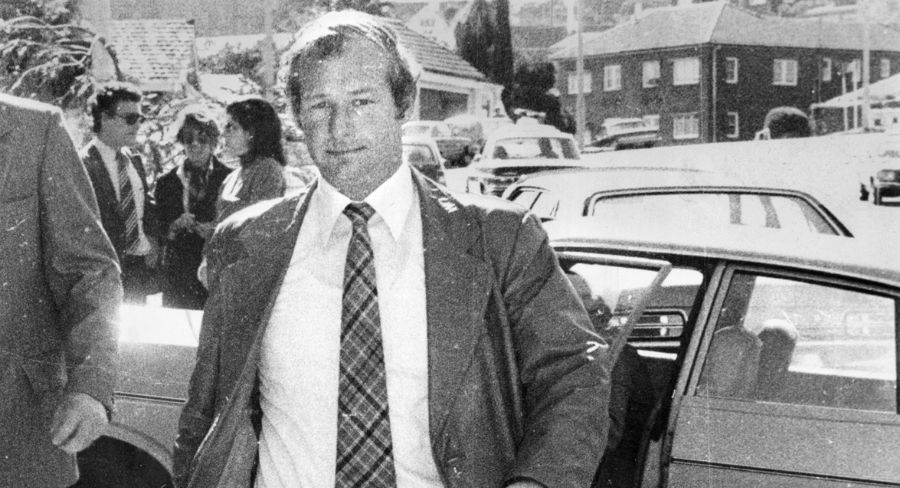 The updated Rogerson episode covers the Glenn McNamara and Jamie Gao saga that culminated with the two former cops taking part in the most filmed crime ever (via CCTV) and then the subsequent disposal and discovery of a body.

Cockerill: “When you are confronted by the CCTV vision you see that this is the most cold and calculated thing you will ever see. Some people have said it is pure evil.”

One of the interviewees in the Rogerson episode is Daily Telegraph crime reporter Mark Morri. “Like me, Morri feels like he has been conned by Roger,” said Cockerill. “Rogerson comes across as a charming old bloke who did a few dodgy things in his past. But the more you look into this crime you are shocked by what actually happened.”

The new Australian Crime Stories season has a compelling mix of big name crime figures (Rogerson and Lawyer X/Nicola Gobbo for starters), but also some intriguing cases that will trigger much discussion when they are explored onscreen.

“We always search for a range of stories covering different crimes, from gruesome murders to robberies gone wrong. We have found an intriguing mix this series that range from a miscarriage of justice to the work of a con artist. What brings them together is that they are all real and we are able to interview people who were there.”

Coy explained the filmmakers try to get away from being too focused on just Sydney and Melbourne. There was a Tasmanian story last series and amongst the new episodes is a South Australian reveal that will fascinate any viewer. 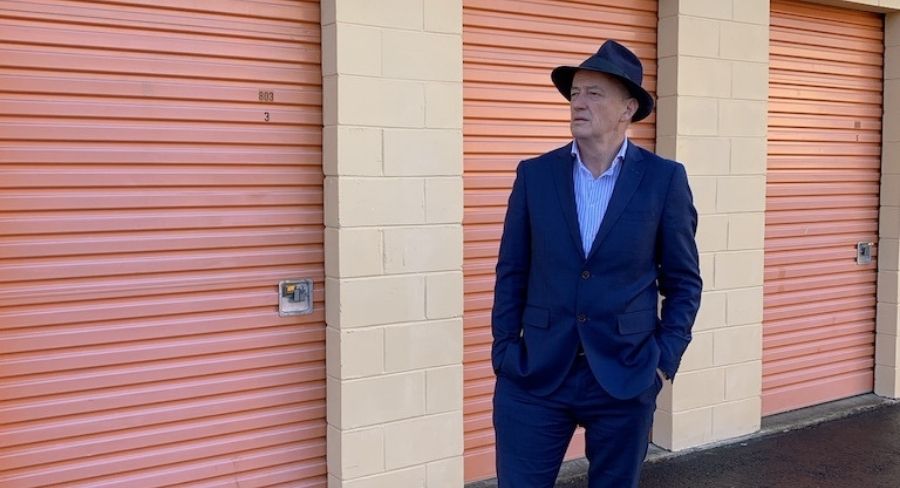 Shand conducts the interviews with the talent during this series and does a few pieces to camera hosting each episode. The heavy lifting when it comes to narration is left to Burrows who does a great job of explaining what is happening and why. Particularly useful in the Lawyer X episode for example.

Cockerill and Coy haven’t had knock backs from any crims, coppers or journalists they wanted to get for this season. “We take very seriously our responsibility to tell these stories accurately and truthfully,” said Cockerill. “This is not just a piece of TV, it is their lives.”

“It can be very emotionally draining too for the people taking part as they relive events,” added Coy. “We talk to them a lot before we roll camera whether it be face-to-face or on the phone.”

Several contributors have been on screen all the way through four seasons of Australian Crime Stories including former NSW assistant police commissioner Clive Small, journalist Peter Hoysted (aka Jack The Insider) and former NSW detective Brian Harding among them.

Don’t miss our special series of podcast minis with the creators of Australian Crime Stories, Gerri Coy and Bryan Cockerill, giving an insiders guide to each episode of the real crime series on Nine and 9Now.

The first episode is published to today and looks at Season 4, Episode 1: Roger Rogerson