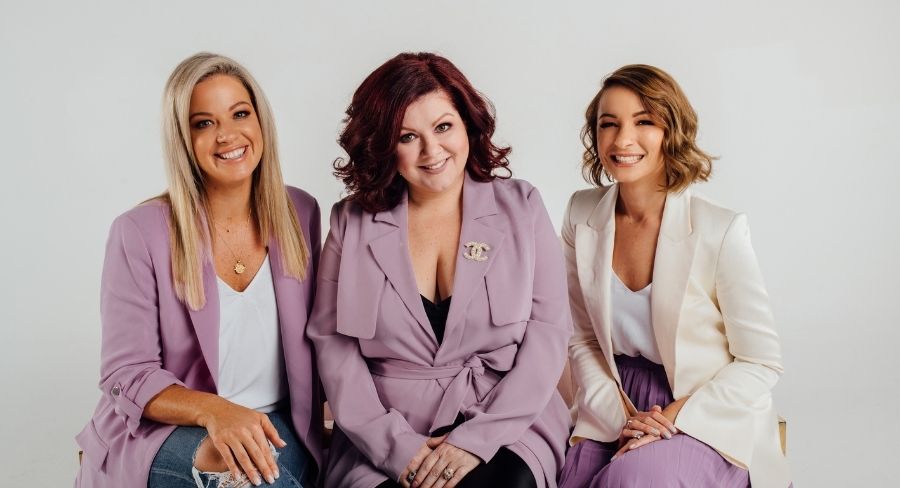 Recognised as the first of its kind in Australia, Freelancing Gems is a new female-exclusive digital job platform designed for freelancers, consultants, sole-traders and side-hustlers who are leaders in their field, across all industries. The platform offers them the chance to showcase their skills and experience in a centralised location for Australian employers to find these ‘rare gems’ of talent. With over 1.7 million Australians out of work – and 56% of women losing their jobs during COVID-19 – Freelancing Gems holistically aims to help women get back on their feet.

Founded by industry professionals including founder and former CEO of The Red Republic Fleur Madden, former Daily Mail account director ANZ Amanda Kelly and former CoHort Go’s CMO Kirsty Jackson, the trio caught up with Mediaweek and spoke about their shared mission as well as the future of the job market.

Madden revealed with The Red Republic they frequently used freelancers yet found it was difficult to locate freelancers in one centralised location – and across all industries. “There are other freelancer sites out there, but they’re usually quite niche in their industries, and there isn’t one that champions women in Australia – which I was shocked about. That’s where the concept for Freelancing Gems came from.” 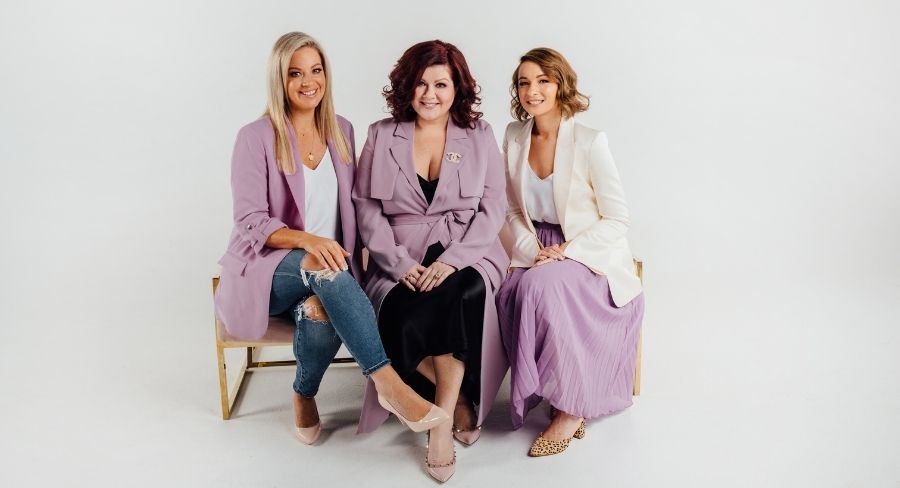 Madden said being a female founder and working with a lot of other female entrepreneurs, she’s found there are unique challenges women face in business. “Through the work I’ve been doing for the past two decades I was getting asked for some of my business templates and tools. Then I read an article saying women charge 38% less than their male counterparts when sourcing content because they don’t understand what they should be charging. And it was at that moment when I thought ‘I’ve got the tools, I’ve got the templates, I already champion and support women in the work I do – there’s a bigger piece here’.”

The trio of women who come from slightly different backgrounds have known each other for many years and they’ve never actually collaborated until now. “All of us had a similar mission. We’re passionate about women in work and we found we were at a stage in our careers where we were ready to do something with real purpose,” said Madden.

She then added how the three of them were working on the concept prior to COVID. “There is no doubt however that during the pandemic women have been disproportionately disadvantaged than men. The basis of our business was to help women find work, and if anything, there’s never been more of a need to help women find work than right now.“

Jackson added: “We know that from COVID well over 1m people have lost their jobs and that more women have been impacted than men. The industries hardest-hit are traditionally industries that women work in, like travel and retail.”

Madden said with the platform they also have a monthly ‘Entrepreneur in Residence’ which is a high-profile businesswoman who women can direct their burning business questions to. “This month we have Chelsea Bonner who is the founder of BELLA Management – Australia’s leading curvy and plus-size modelling agency. If we’re talking about diversity and inclusion, there’s no one better to talk about that than Chelsea.”

Kelly added: “Supporting diversity in the workplace is a strong part of our mission. When we started the business pre-COVID, we were focusing on the diversity piece but ultimately COVID has been our secondary purpose and getting back to work sooner.”

Madden also revealed the platform offers a program for when women sign up they are matched with another woman who’s on a similar journey. “There’s an array of elements to the business. Our mission is to find women work and get paid what they’re worth, but we’re also giving them the tools and support to be able to do that.”

Kelly touched on how the future of work has changed and how there’ll inevitably be a real shift towards the e-economy. “We have found there is an up-take in women going into a style of work when perhaps they didn’t think they were going to before COVID – like freelancing or sole-trader work. Ultimately women are looking for balance after coming out of a more corporate career or having kids. They’re the real reasons why women are looking at different styles of working and we definitely think the e-economy is the way forward.”

Jackson said through this pandemic and the new world we’re adapting to there are still jobs out there. “What we’re seeing is that while employers don’t necessarily have the capacity to have a full-time staff, they are now looking for that freelance market. That’s where the opportunities are for these women to pivot and create new businesses and access the flexibility some have always wanted.”

In terms of plans for the future for Freelancing Gems, Kelly added: “We are Australian-based at the moment but we do have big plans in the next five years to go global, so watch this space.”