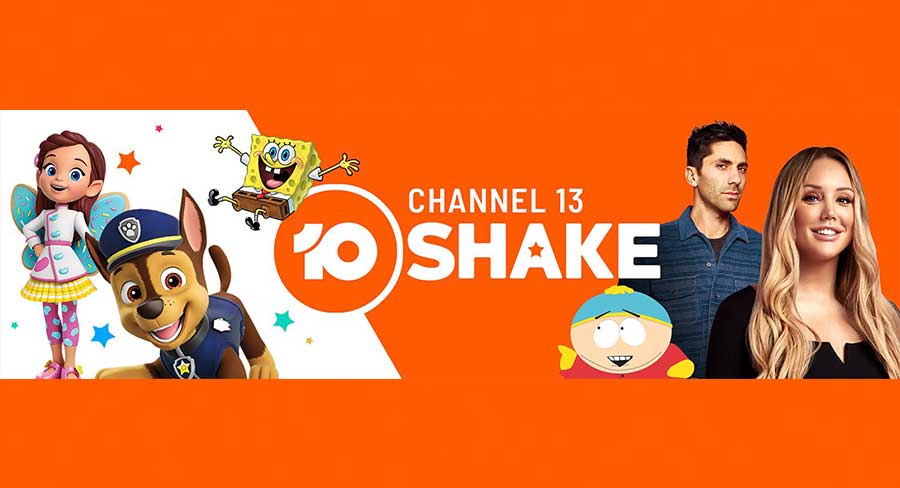 It’s official. The newest member of the Network 10 family is 10 Shake and the new FTA channel is launching on viewers screens from 6am on Sunday, 27 September.

Every day from 6.00am – 6.00pm 10 Shake will boast programs just for the kids. For the first time on free-to-air TV, young ones will be able to tune into The Loud House, Henry Danger, Sam & Cat and The Thundermans. 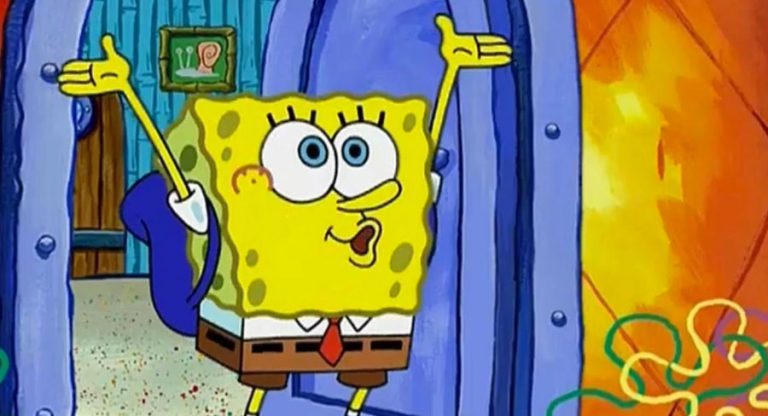 From 6pm each night the programming mix switches to adults with The Charlotte Show, Teen Mom Australia (Season 1), Ridiculousness (Season 8), Catfish: The TV Show (Season 6) and The Daily Show With Trevor Noah making their free-to-air debuts while The Late Late Show With James Corden, Comedy Central Roasts, Drunk History US, Ex On The Beach UK and Lip Sync Battle will also be entertaining viewers.

Earlier this year Network 10 head of programming Daniel Monaghan told Mediaweek the broadcaster was well aware the market has been expecting a new multichannel from the broadcaster. So what has taken so long? 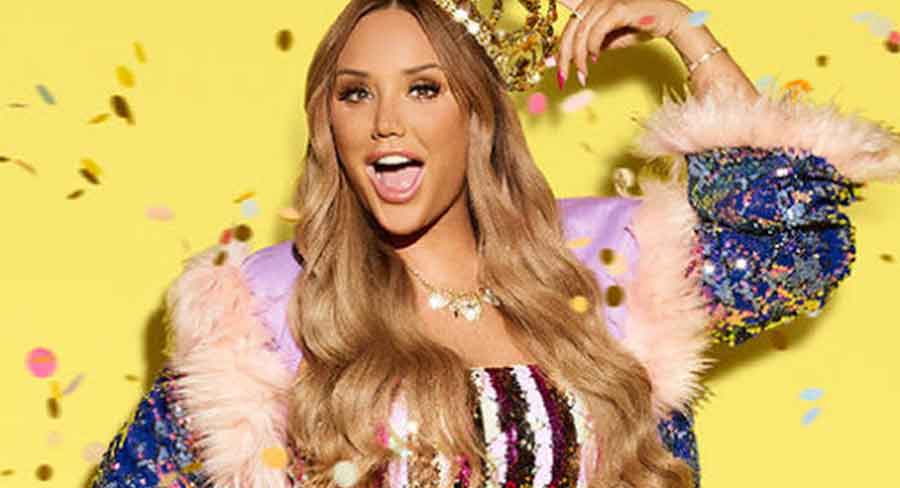 Key to the success of any FTA commercial TV channel is, of course, is the ability to monetise the dayparts. Looking after revenue for Network 10’s new channel 10 Shake is chief sales officer Rod Prosser.

The decision to go with the 10 Shake programming mix came about after looking at the large library of content at ViacomCBS, Prosser told Mediaweek. “What I was really keen on when Bev McGarvey and the broader management team started talking around the new channel was that it would be very different to what we already had and therefore would not cannibalise our channels Bold and Peach.

“I wanted a channel that would offer us an opportunity to talk to advertisers that we may not have had in the past. Shake allows us to do that. There isn’t another very targeted under-40 channel that can compete with the likes of YouTube for example. It’s now up to us to open up conversations with advertisers.”

As to whether there is much money available for the daytime younger audiences, Prosser said: “The sales proposition will be a little bit different, and we will do a lot of packaging. We have now had a few months selling Nickelodeon as part of ViacomCBS, albeit on a different platform. We know there are a lot of clients from big retailers to toy companies to gaming that are really keen on advertising around younger skewing content.

“We will obviously adhere to the regulations surrounding advertising at that time of day to a younger audience that are attached to our broadcast licence. We will have to get approval on ads that go into some of the programming blocks.”