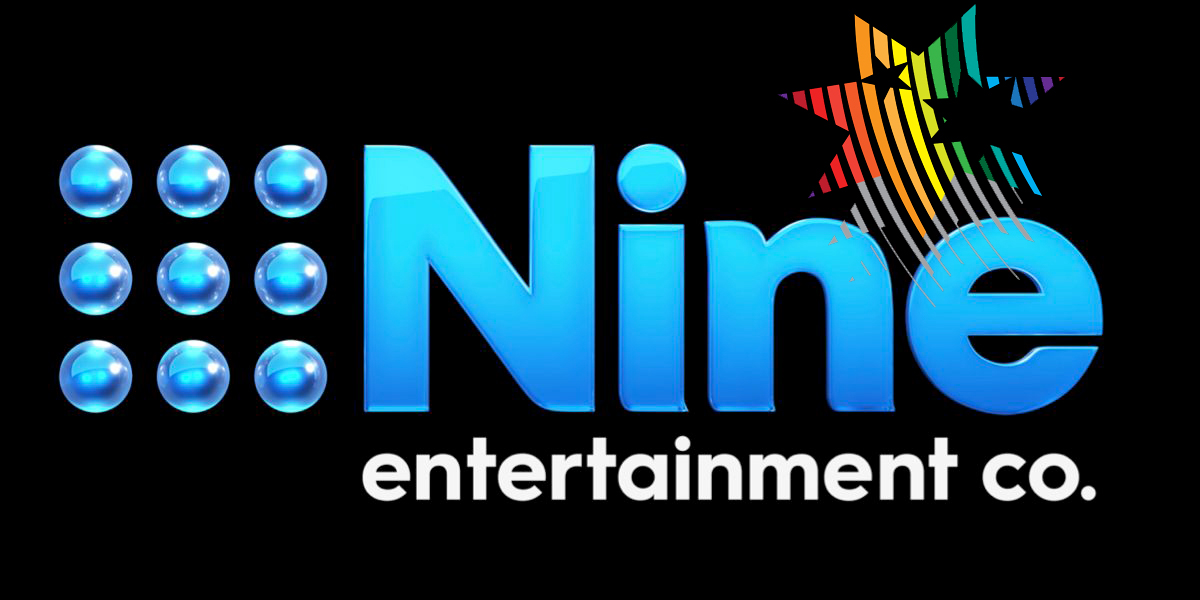 Nine Entertainment Co advised the ASX this morning that it had sold its entire 9.99% shareholding in Southern Cross Media (Southern Cross Austereo) at a price of $1.54 a share.

The price of Southern Cross Media shares has soared in recent months, bouncing from around $1.00 back in April 2016 to highs of over $1.60 this week. There has also been some speculation that after looking at the potential of a merger of the two companies if media law reform goes through, the idea has been put on hold.

In April, Nine and Southern Cross entered into a five-year regional television agreement which both parties report has brought significant commercial benefits.

Nine CEO Hugh Marks said: “Our relationship with Southern Cross has never been better. The early performance of our new affiliate agreement has surpassed our expectations, and we look forward to a long and prosperous relationship between our two companies.”

Nine said the proceeds of the sale will provide the broadcaster with increased flexibility in executing its strategy in the future.