Julie Hanna and Stephen Oliver will begin their roles with the ABC factual team in October 2016.

ABC TV has boosted its factual department with the appointment of two new commissioning editors from the independent sector. Julie Hanna joins from Keo Films Australia where she is currently an executive producer of Bullied for the ABC. Independent writer, director and producer Stephen Oliver is joining after recently delivering a documentary series to the network.

Both will become part of a factual team whose recent commissions include Keeping Australia Alive, Bullied, Conviction, Anh’s Brush With Fame, Silvia’s Italian Table, Man Up, Ice Wars and Hack Live. Along with ABC2 and iview, the team is responsible for almost 120 hours of content a year. Hanna and Oliver will report to head of factual, Steve Bibb. 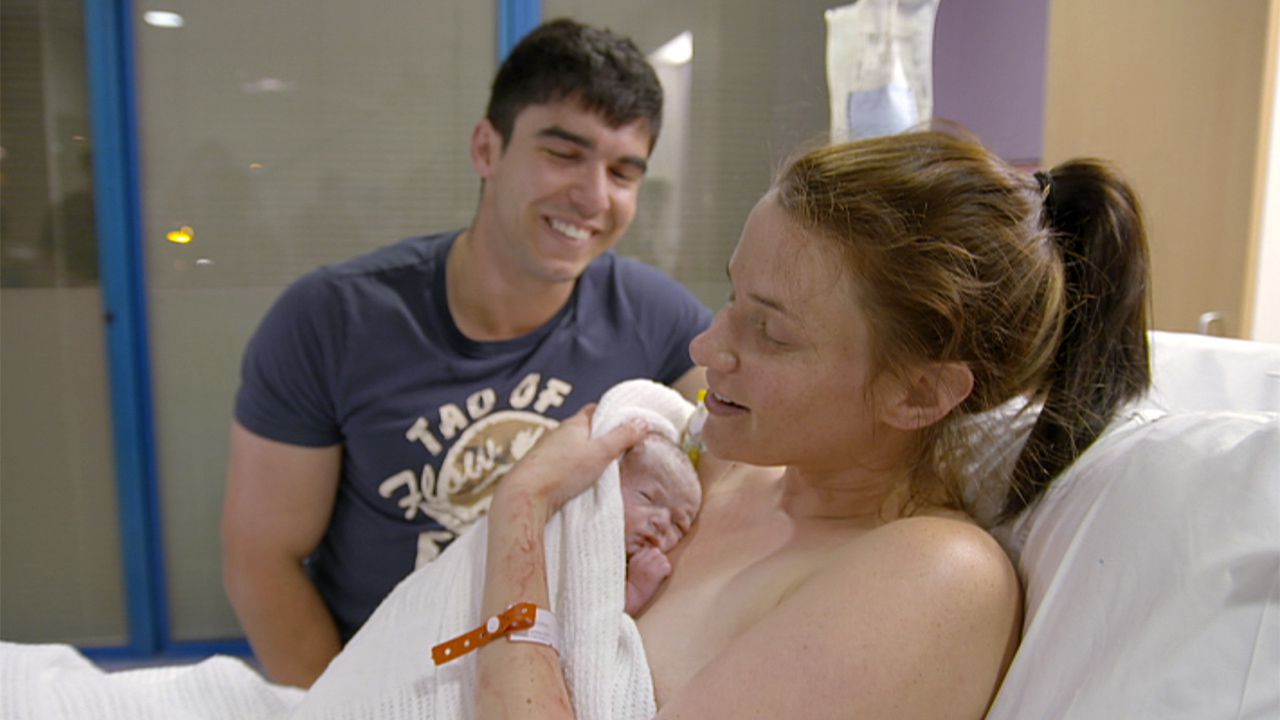 A still from Keeping Australia Alive

“Julie and Stephen have the ideal blend of creative spark, passion and experience that will continue to drive ABC Factual,” said Bibb. “Both are respected story tellers and I’m delighted they’re joining as we continue to build on the excellent work of this department and lead the way in factual television in Australia.”

Before Keo Films Australia, Hanna spent a decade at ITV Studios Australia where her credits include Come Dine With Me and Royal Flying Doctors.

“This is an exciting time to be joining the ABC,” said Hanna. “I’m looking forward to being part of a Factual team that’s renowned for pushing the boundaries to create compelling content for Australian audiences. The ABC continues to play a vital role delivering distinctive Australian stories in an increasingly challenging media environment.” 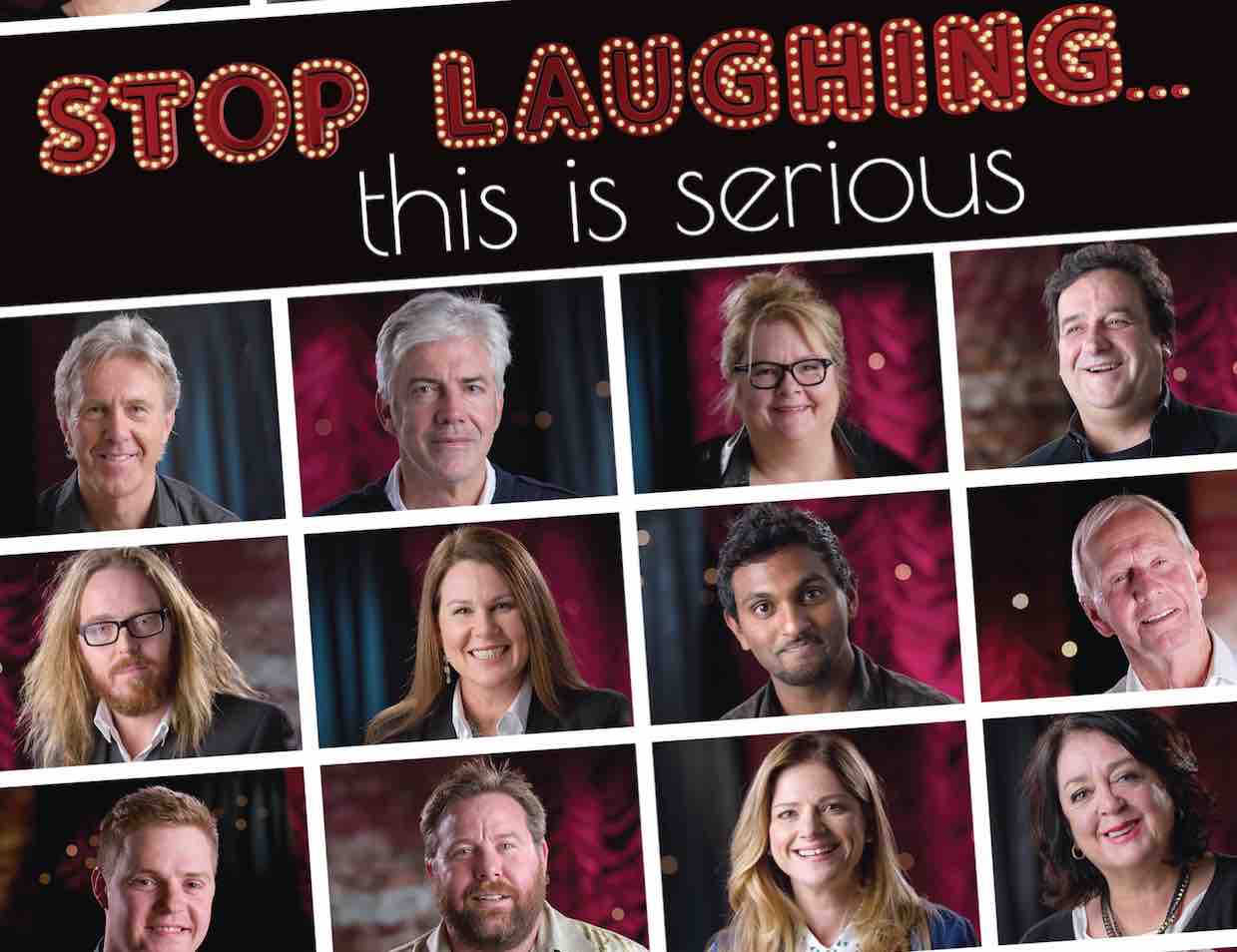 “Having spent years out in the field, often literally, and locked away in edit suites making shows, I am excited and privileged to have the opportunity to be part of the team that decides what Australians watch on their national broadcaster,” said Oliver.

“I am passionate about the importance of public broadcasting to the cultural life of the nation and can’t wait to help launch stories that spark valuable conversations about our ever changing world. A strong and dynamic ABC is in the best interests of all Australians.”