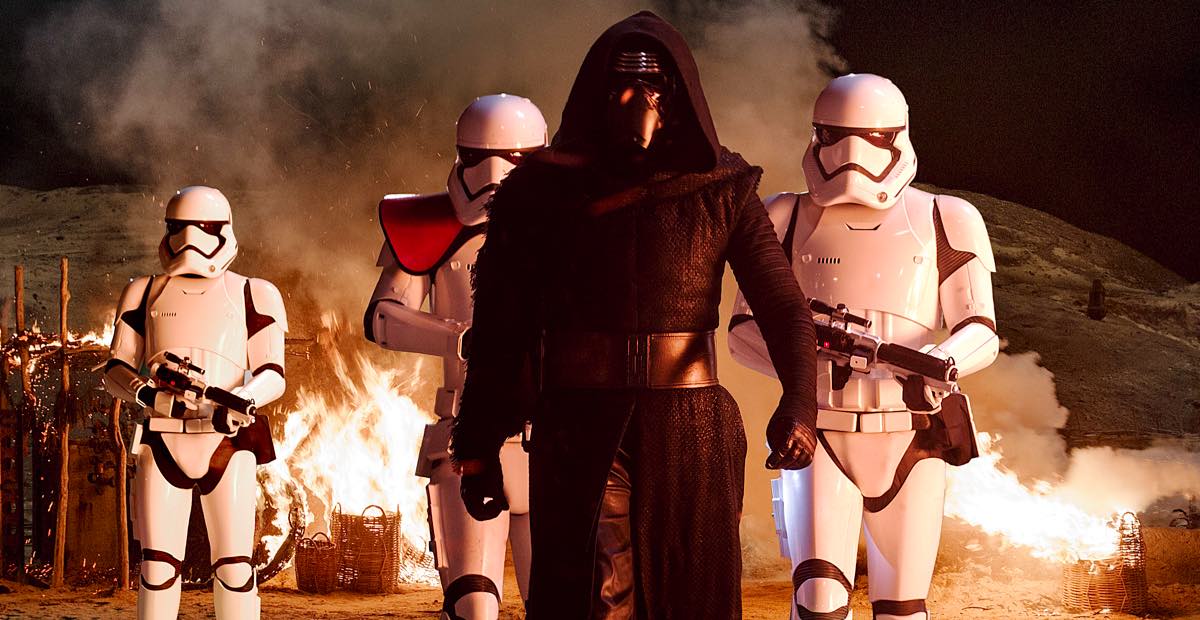 The force is strong with Foxtel movies

Foxtel director of programming Ross Crowley explained that the thinking behind the pop-ups came from a very honest place: “We thought ‘We’re all fans – what would we do if we were running the place?’ 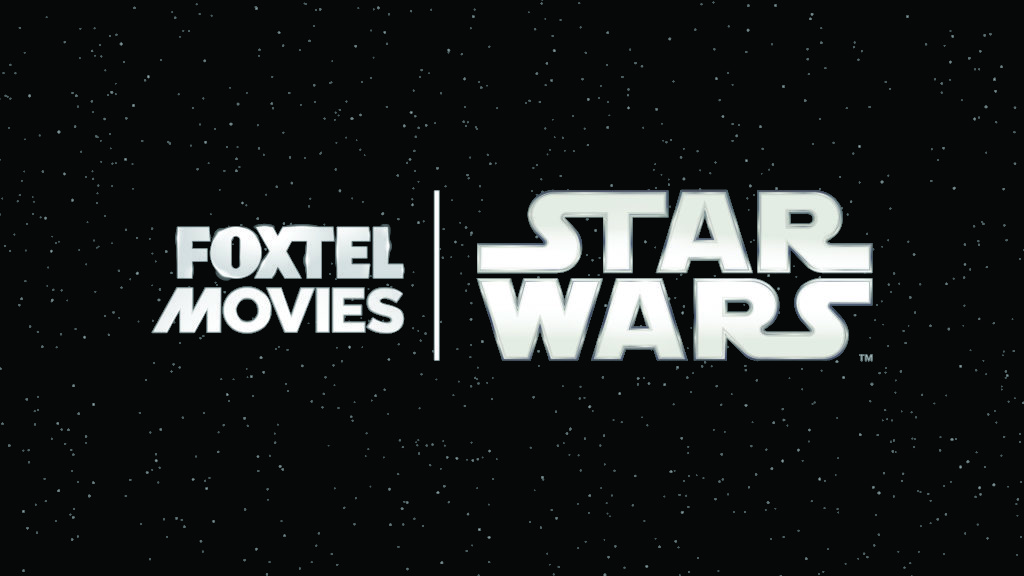 “The first one for us was Harry Potter at Easter – the idea of putting them all together at once, even though people have had countless opportunities to see them. There’s a very cool communal sharing if you know you are all doing it at the same time. It becomes more than sitting there by yourself watching it for the 50th time. That’s how it started, but it exploded. I think people love the idea that they can watch it, chat about it, and talk about it all at the same time.”

From Friday morning on 30 September at 6am through to Monday 3 October, Foxtel will broadcast the Star Wars movies in the order of episodes 1-7. Each film is expected to air approximately six times throughout the weekend.

The success of the pop-up channels, Crowley believes, is that they are built as special events only held a few times throughout the year.

“We have in our heads somewhere between four and six big ones,” he said. “We may, for a special occasion, pull together a small event if there is a death in the industry. We might pull together an event for a weekend because it’s timely and people do want to do that. Otherwise, you can’t have it every weekend or it’s not special. Part of the secret of it is even the biggest fans in the world go outside sometimes. We want to make it an event. We want to time it. We want a reason to share it.”

The pop-ups broadcast on channel 400, a channel that usually operates for Foxtel as its “More Movies” service. While not officially designated as special event pop-ups in the same way that the Star Wars pop-up will operate, this channel routinely pulls together movies from special events run on other Foxtel Movies channels. For example, if Foxtel broadcasts horror films as a weekly or multi-night event leading into Halloween, all of those films would be scheduled together to run on the More Movies channel.

This past month the channel compiled all of the Ron Howard movies that had been broadcast recently. 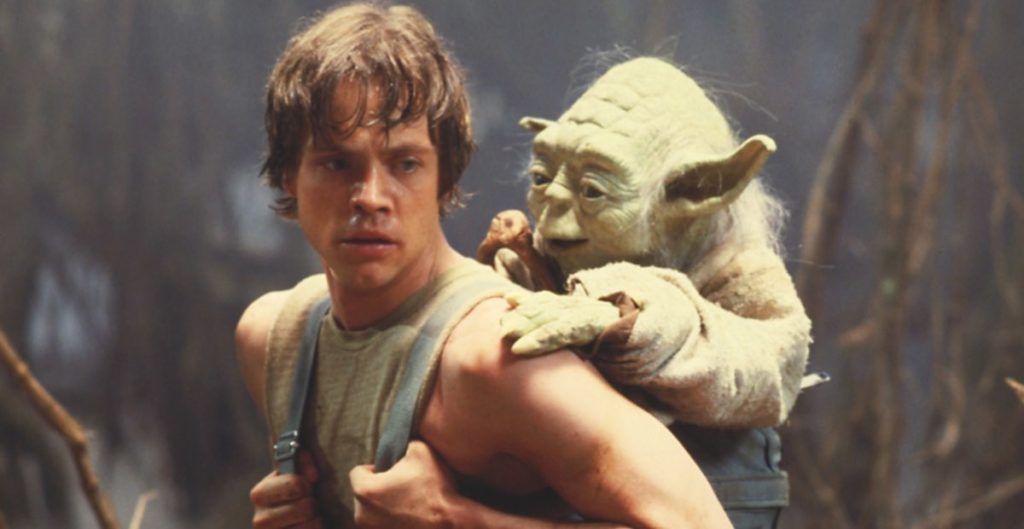 It’s a channel that offers the programming team considerable flexibility, but Crowley admits that there are some pop-up ideas that work, while others are less viable: “I’m not saying you do a Rob Schneider pop-up, but there are probably occasions in the middle of summer where that would get an audience for a couple of days.”

The Star Wars scheduling doesn’t just stop with the pop-up channel. The films will be available on Foxtel Anytime through Christmas where there will be the potential to do more with Star Wars.

“I’ve been talking with the team about finding some of those auxiliary pieces that fit around. So, can we find the Fanboys movie? Find some of the other pieces? I think Clone Wars is tied up between the producers and other suppliers, so I don’t know we can add that in, but there are other things that we are looking at that will give the fans a bit of a treat. Before Star Wars leaves the system, we will have some more fun with it,” Crowley advised.

The force is strong with Foxtel movies