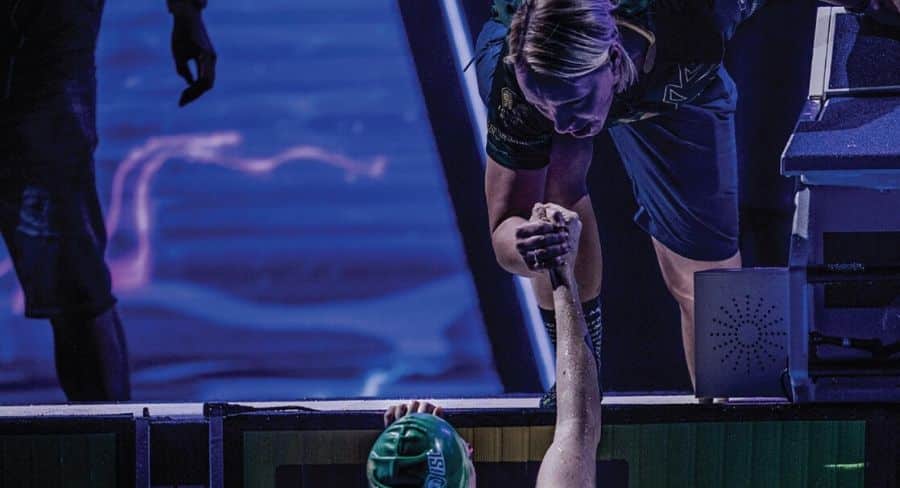 The International Swimming League has written to all ISL clubs and athletes regarding the launch of a new program with the aim of keeping the athletes swimming in a year where COVID-19 has cancelled all major swim meets including the Tokyo Olympics.

Australian swimming stars Kyle Chalmers, Cate and Bronte Campbell, Ariarne Titmus and Mitch Larkin were members of different teams in the first year of the competition with Seven holding broadcast rights with live coverage on 7plus and highlights on 7TWO.

As you all already know, the entire world is going through undeniable challenges in relation to COVID-19 with the ISL being no exception. 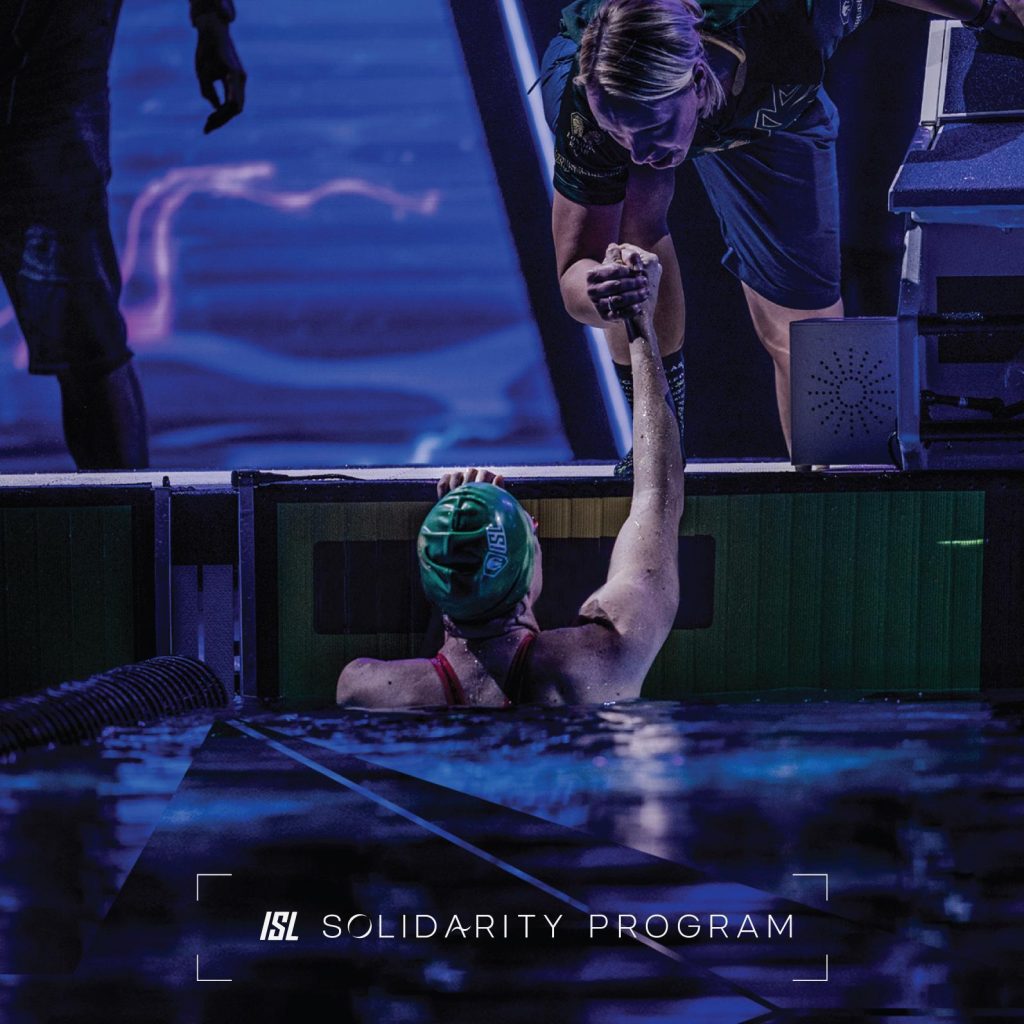 We believe the athletes of ISL are its main asset and considers all of them as partners. To acknowledge this, we have decided to provide support for our athletes in 2020-2021 by implementing the ‘ISL Solidarity Program’ during which the ISL will organize a radical swimming event unprecedented in swimming history. Through the ISL Solidarity Program each athlete that has signed or will sign a contract with an ISL Club will receive an equal amount of money per month, starting 1st September 2020 until 1st July 2021. This financial grant shall assist the swimmers during these challenging times to prepare for major events in 2021 and a full ISL season in 2021/22.

While the training and competition camp will place swimmers, coaches and others in a remote location without the need for a crowd, TV coverage will allow a global audience to tune in to the weekend matches. There is an expectation a reality TV series will accompany the camp, tracking the progress of swimmers through the competition.

The ISL added: As part of our initiative, ISL will organise later in 2020 an innovative training and competition experience for athletes and coaches for a duration of 4-5 weeks. We propose to host all athletes in one location in a world-class facility and cover all associated expenses. All athletes involved will have the opportunity to be accompanied by their home coach. During this period, scheduled from 14 October to 17 November, ISL will organize a commercial tournament in its revolutionary club format and add an exciting new reality concept to the production. The global exposure of this event will furthermore enhance the athletes’ profiles and increase the popularity of our sport. We strongly believe that this event, never before seen in swimming history, will serve as a demonstration of solidarity, humanity and unity of the swimming community to the entire world.