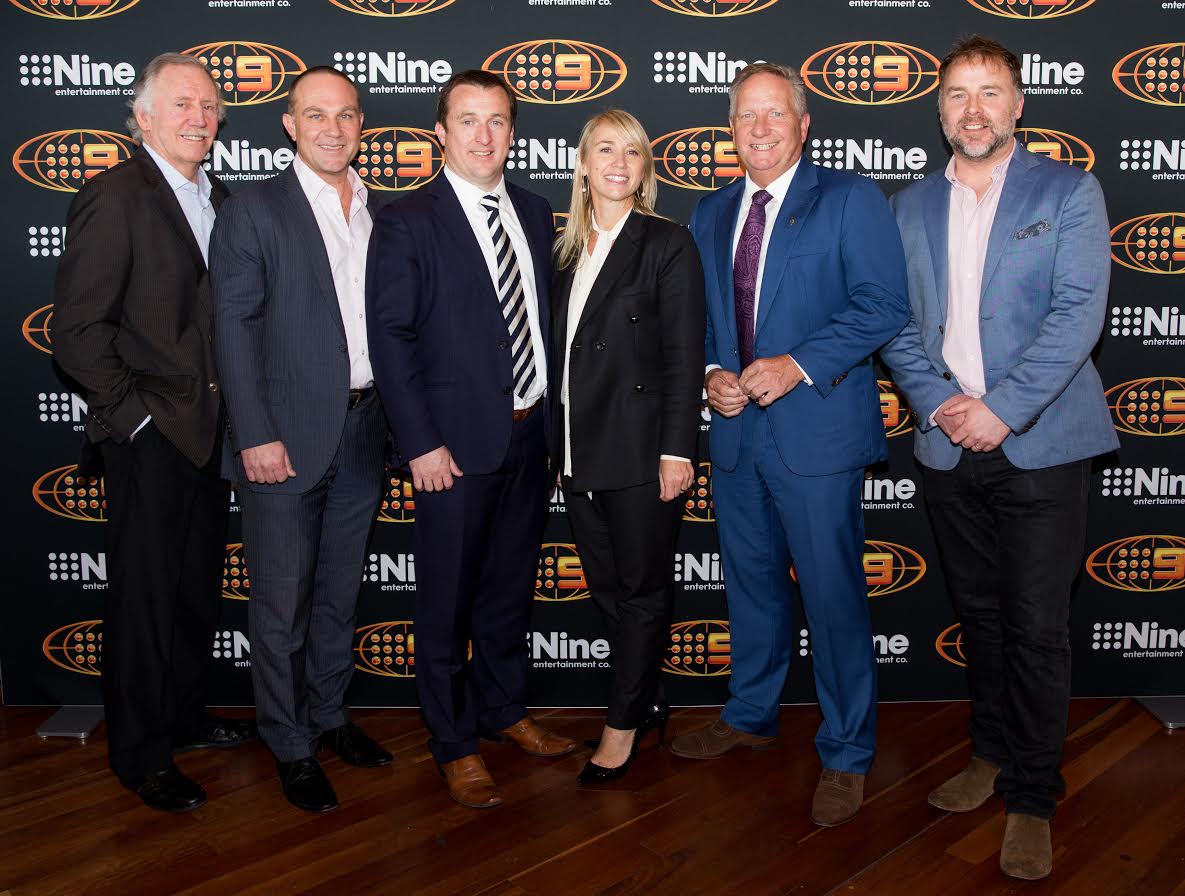 The Nine Network has been bombarding its advertising partners with information about the next six months before the distraction of the Rio Olympics. On Tuesday in Sydney the broadcaster presented the highlights to come for the remainder of calendar 2016 to media buyers.

Many of the same guests then backed up on Wednesday as Nine officially launched the 2016/17 International Summer of Cricket to advertisers at a lunch at Sydney’s Museum of Contemporary Art, ahead of the season officially starting on 3 November.

Celebrating the biggest coverage of cricket in the history of Nine broadcasting the sport, the audience heard from Nine’s chief sales officer, Michael Stephenson, director of sales – sport, Sam Brennan and Tom Malone, director of sport. Nine’s Michael Slater then hosted a panel with members of the 2016/17 commentary team including Bill Lawry, Ian Chappell and Ian Healy.

Brennan told his customers: “Buying cricket is about owning those moments that matter the most to all Australians, and now, more than ever, Nine’s summer of cricket offers more moments and more opportunities to tell your story to a captive and engaged audience.

“Spanning more than 41 days and broadcasting more than 318 hours of live coverage, Nine will double the primetime coverage of last season and deliver our biggest ever summer of international cricket.”

The first ball will be bowled in the 2016/17 International Summer of Cricket series on 3 November when Australia meets South Africa in the first match of the Commonwealth Bank Test Series at the WACA in Perth.