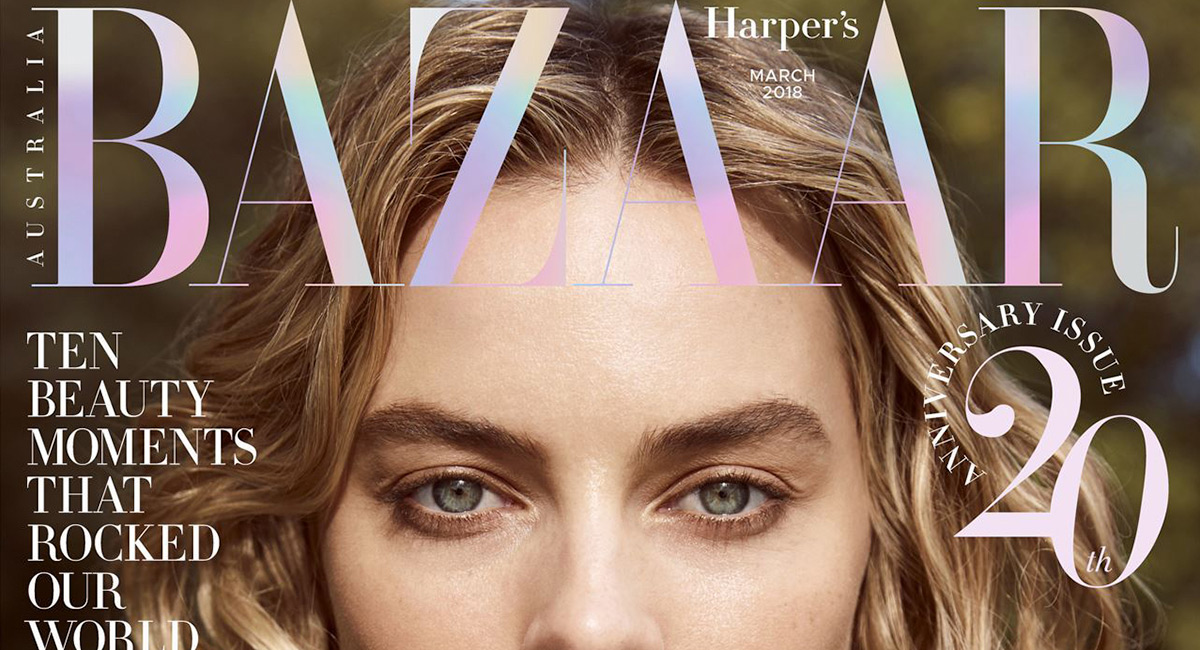 ‘It’s our 20th Anniversary so every page is a highlight!’

For fashion magazines, the March and September editions have always been the biggest issues of the year in Australia. Mediaweek spoke with editors of leading fashion brands for some insider highlights from upcoming issues. Is the March issue your biggest in the year?

Our March and September issues are traditionally our biggest issues of the year pagewise and also in regards to advertising revenue. This year our March issue is a bumper one as we are celebrating the 20th anniversary of Harper’s Bazaar Australia. There is a lot of hype around the issue and our commercial partners have been very eager to be a part of it.

What are the editorial highlights from the forthcoming issue?

It’s our 20th anniversary so every page is a highlight! We have interviewed the innovative women shaping fashion, from sustainability pioneer Stella McCartney to Australian resort wear gurus Nicky and Simone Zimmermann. We have photographed globetrotting Victoria’s Secret stars Victoria Lee and Georgia Fowler on the beach. We also chart the 10 defining moments that rocked the beauty world in the past 20 years, and profile the industry A-listers putting Australia on the global beauty map. What are some of the things you are looking out for this year?

We are a trend-driven magazine so we have our eyes firmly focused on What’s Next: What’s next in fashion, culture, art, beauty, politics, celebrity and travel. Right now my team is heading off to the autumn/winter fashion shows in New York, London, Milan and Paris, which will influence the direction we head fashionwise for the next six months. We are also continuing to watch the #Metoo campaign and the shift happening culturally due to a loud and strong female voice emerging globally. I hope diversity and the female voice will be the big trends of 2018.

Anything else on the horizon for Harper’s Bazaar?

We will continue to focus on digital and how we can grow our audience across every platform – social, digital and print. Bazaar is in a great place and we have started 2018 in a strong position. I will be focused on continuing this for the rest of 2018.