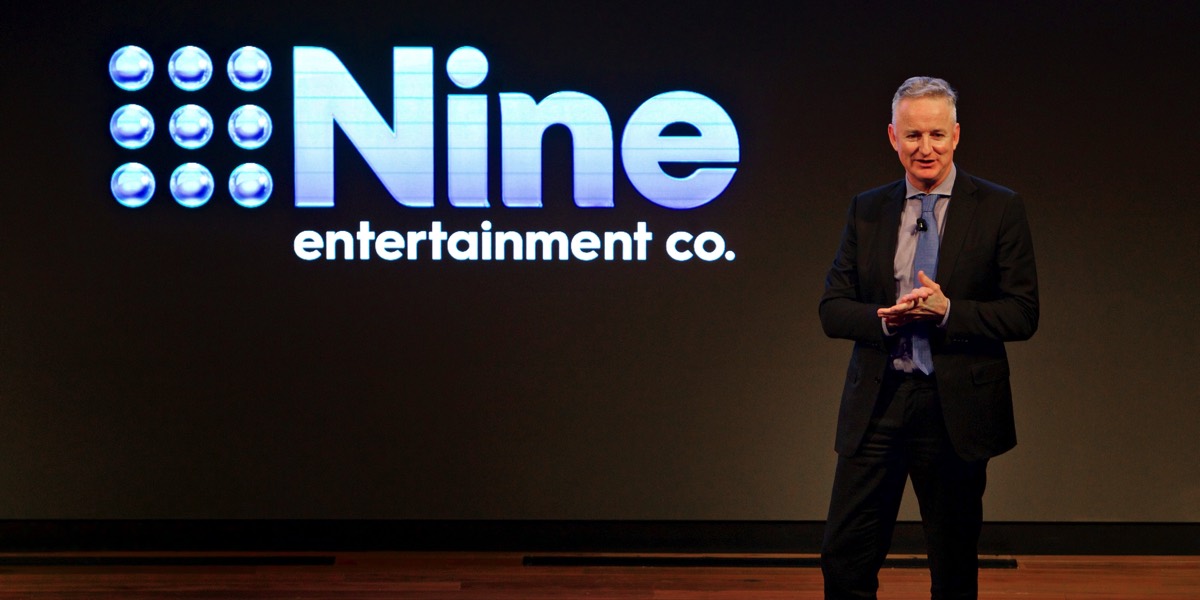 Nine reports a decrease in costs by $62m despite a contracted increase in sports costs, legal fees and investment in 9HD and 9Life.

NEC has posted its full-year results for the 2016 financial year, which highlighted a year of tightly managed costs and a commitment to increasing premium local content in 2017 by 50%.

Highlights for the year include:

Over the year, Nine’s reported costs decreased by $62m (6.2%). Inclusive of the total Warner Bros. costs, costs were down by 2.2%. This reduction was delivered despite a contracted increase in sports costs, legal fees which were around $7m higher (relating to litigation with Channel 7, WIN and costs associated with the 60 Minutes Beirut story), as well as investment in the launch of the new 9HD and 9Life channels. 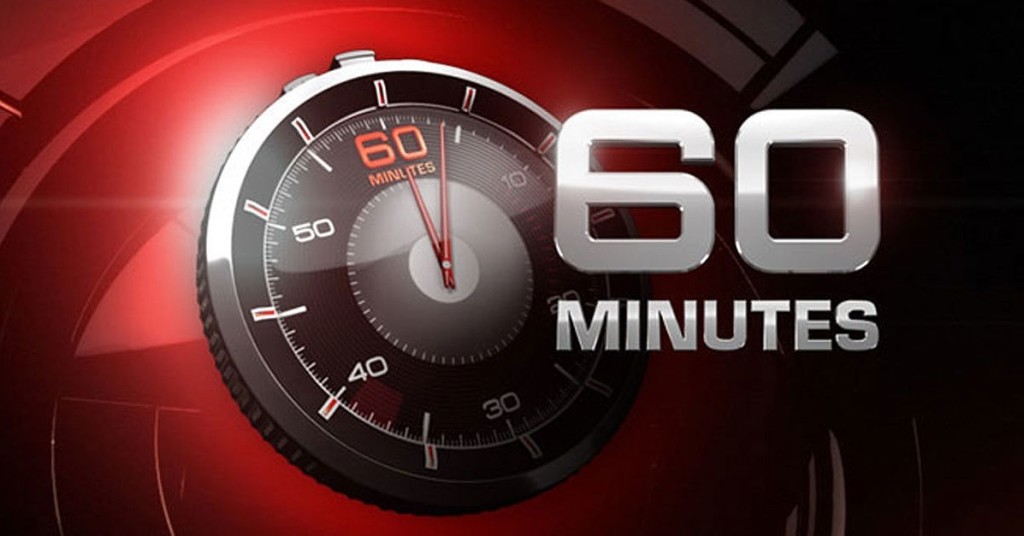 Nine also announced today that it has reached an agreement with Warner Bros. in relation to the life of series obligations. This agreement results in Nine exiting these obligations and provides increased flexibility in relation to future content spend.

Nine CEO Hugh Marks said: “As a business we are incredibly focused on regaining momentum in ratings and revenue, with a well advanced content plan for 2017. The combination of our free-to-air, SVOD, AVOD and other digital assets is unique in this market and provides a strong platform for us to meet the changing needs of our audience and customers in the future.”