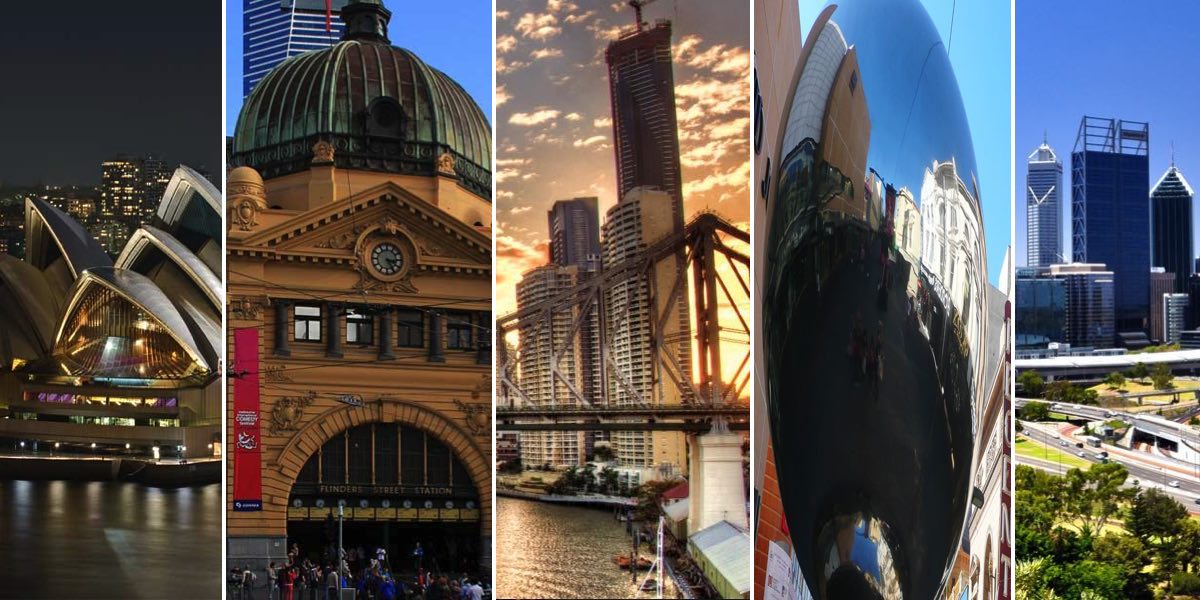 The full results from the fifth radio ratings survey for 2016.