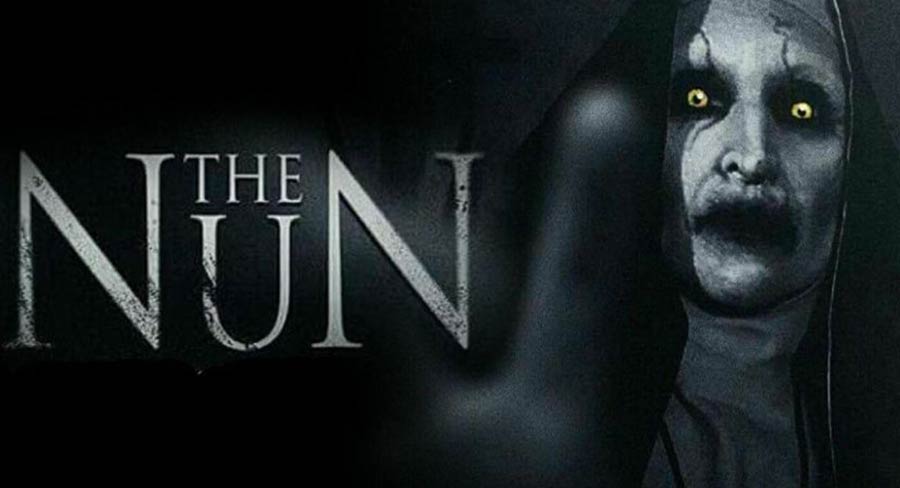 Horror movie The Nun and thriller A Simple Favour both debut in the top five in their first week in Australian cinemas in another solid weekend for Aussies films with a 2% increase on box office gross on last weekend.

After six weeks Mission: Impossible – Fallout finally drops out of the top five, and is joined by Mile 22 which departs after its second weekend in theatres.

Maintaining top spot after another big weekend, which sees its total come to $13.38m, the film’s Mandarin cover of the Coldplay hit Yellow also hit #1 in the Spotify charts this week.

In its third week in cinemas it has risen from fourth to third as it continues to show staying power. Appearing on 279 screens this weekend, it provided an average return of $2,853.

Falling from second spot The Meg brings its robust total to $9.32m after another good weekend across 314 screens.

A sign of things to come, the Paul Feig film had a strong return in its pre-release screenings averaging $2,960 across 208 screens, which gave it the third-highest average in the weekend’s wide releases.