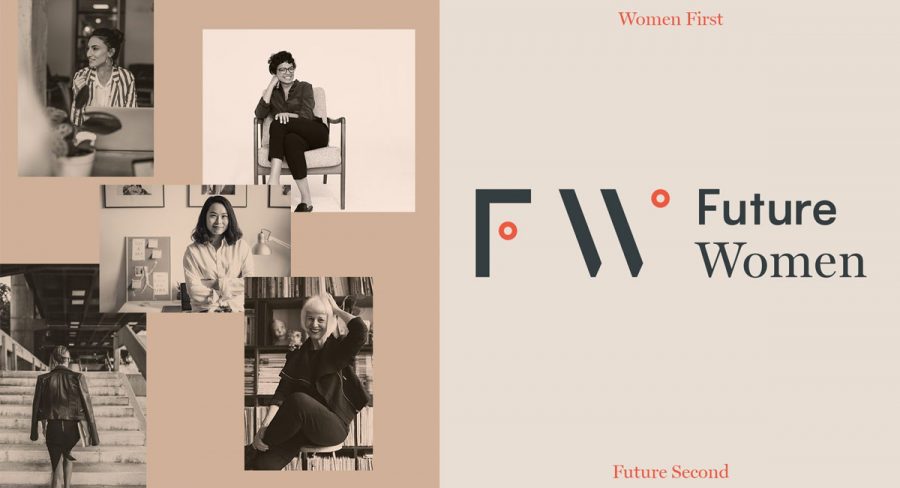 It has joined forces with specialist consulting firm Diversity Partners to create the FW Academy. The new business is designed to offer expert insights, speakers and tools to corporate clients to help them challenge unconscious bias, promote inclusive leadership and work flexibility. FW Academy will sit outside the consumer offering of Future Women and will function as its own entity.

Dr Katie Spearritt is the founder and CEO of Diversity Partners.

Future Women is the brainchild of Nine’s digital content director Helen McCabe. It was announced at Nine’s 2018 Upfront as a digital destination aimed at professionals and entrepreneurs. McCabe said, “Katie and I have been talking a lot and our goal is to bring her skills and learning to an even wider audience. For Future Women it means we have the expertise of Diversity Partners as part of our ecosystem.”

Spearritt said: “By joining FW we believe we can help inspire and support women to take on leadership roles, and educate organisations to provide the right support and tools to create more inclusive cultures for everyone. This is a visionary change and we’re excited to be part of it.”

Giving an update about Future Women, McCabe said it will launch in the coming months. Meanwhile, FW Academy will launch later in the year.

“It [Future Women] is a substantial member offering, so I am trying to be patient and put an emphasis on getting it right. But for anyone who wants to be updated we are producing a weekly newsletter through futurewomen.com, so please sign up. We intend to launch in the second half of 2018,” she said.

In March, Future Women announced its first editorial appointments. Emily Brooks has joined as launch editor. Danielle Pinkus is the content director and editor of the FW digital magazine. Patti Andrews has been appointed as creative director, while Angela Ledgerwood will work as New York correspondent.