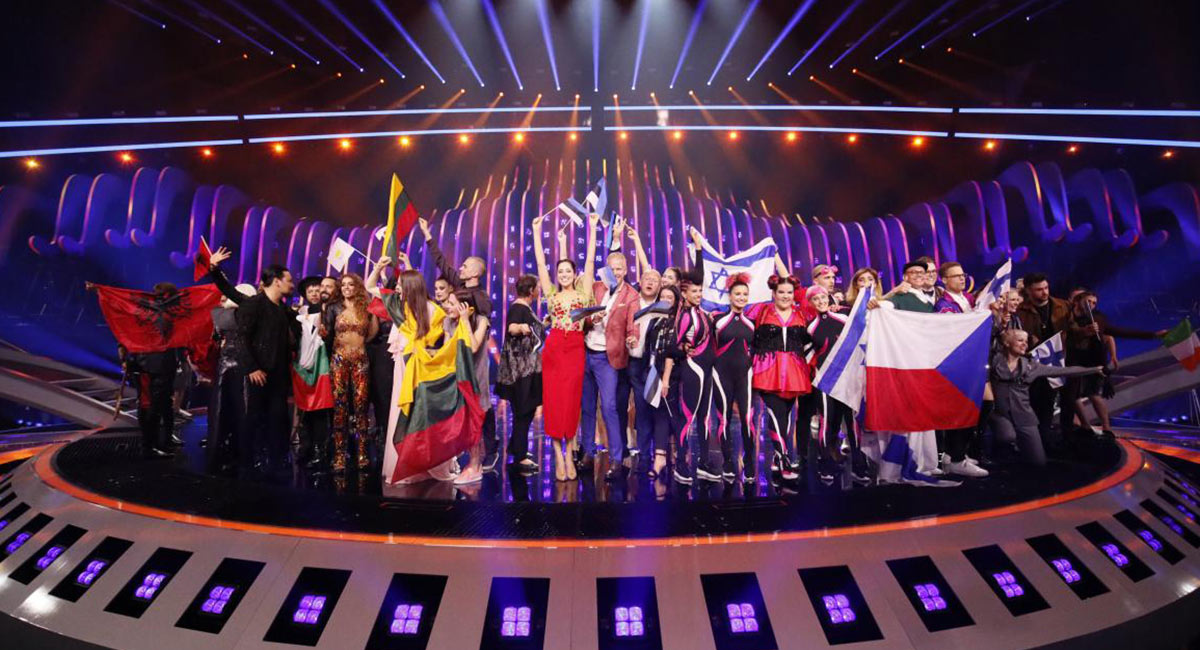 Australia gets its chance to compete on Friday morning early our time when Jessica Mauboy performs.

Ten countries have qualified for the 2018 Eurovision Song Contest Grand Final, which takes places this Sunday May 13 Australian time.

The following 10 countries have qualified for the Grand Final (in order of announcement):

• Austria: “Nobody But You” by Cesár Sampson
• Estonia: “La Forza” by Elina Nechayeva
• Cyprus: “Fuego” by Eleni Foureira
• Lithuania: “When We’re Old” by Ieva Zasimauskaitė
• Israel: “TOY” by Netta
• Czech Republic: “Lie To Me” by Mikolas Josef
• Bulgaria: “Bones” by EQUINOX
• Albania: Mall by Eugent Bushpepa
• Finland: “Monsters” by Saara Aalto
• Ireland: “Together” by Ryan O’Shaughnessy

This is the first time Ireland has made it to the final since 2013.

Australia gets its chance to compete on Friday morning early our time when Jessica Mauboy performs.

The big five – France, Germany, Italy, Spain and the United Kingdom – plus host country Portugal automatically qualify for the final.