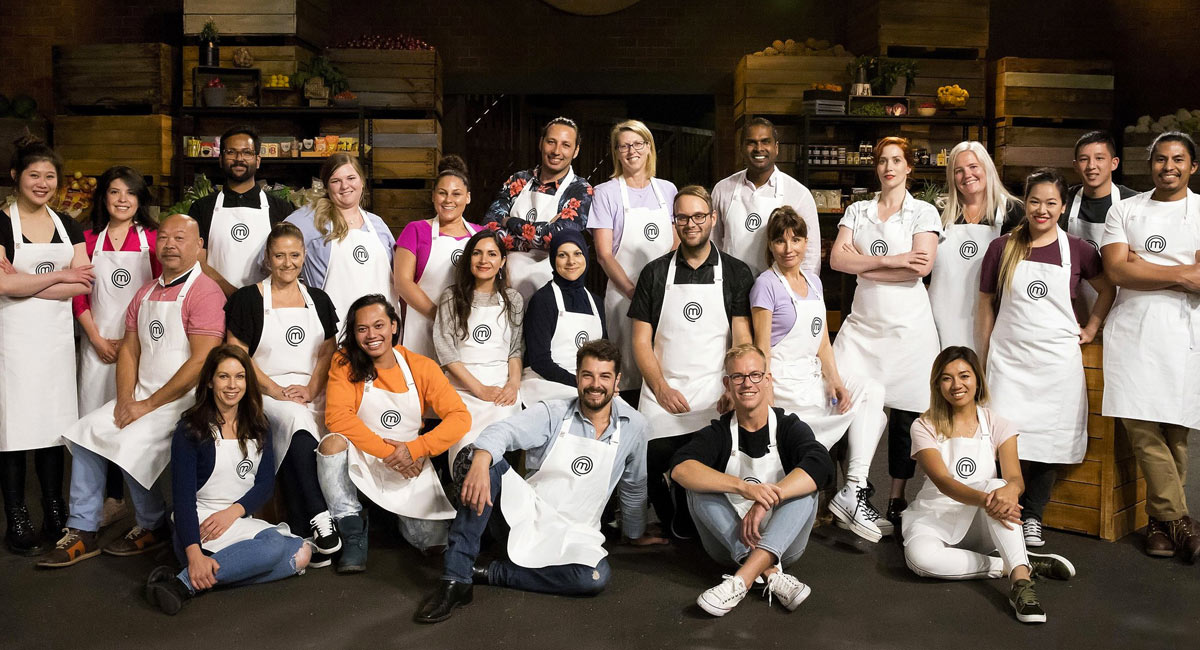 The property renovated in suburban Sydney was auctioned on House Rules last night with a sale price of $1.65m giving Seven a profit of $355,000, which is the size of the prize for the winner of the series. After a launch audience just over 600,000, the auction episode did 621,000. Host Johanna Griggs was taken back to days hosting Friday night’s Auction Squad, which used to end its episodes with a property auction.

Andrew Denton was with Cher on Interview but even that combo was unable to stop the audience sliding again as it has every week since launch. The rate of decline has slowed though with 447,000 last week and 393,000 last night.

A cracking story about the North Gosford Caravan Park kicked off A Current Affair with reporter Brady Halls not game to enter the property, which looked more like a rubbish dump. Halls was later outside the Central Coast Council offices noting they couldn’t comment because the site was under investigation – a review that had been under way for five years. The episode did 825,000 after 900,000+ on Monday.

The Voice was into the third and final night of The Knockouts, which sorted out the top 24. The episode narrowly trailed MasterChef all people but there was a bigger gap between the two 25-54. Then it was time for another royal wedding special with the doco Meghan and Harry: In Their Own Words. An audience just over 500,000 won the timeslot and was significant in helping Nine win the night.

Cal Wilson was Tuesday’s comedy guest on The Project with 558,000 watching after 7pm.

MasterChef offered the six remaining places in the cast for season 10 to nine people who narrowly failed to make the grade in episode one. Shannon Bennett arrived on the show to mentor the contestants during their cooking challenge. By the end of the episode MasterChef also had its top 24 contents. The episode did 845,000 after the launch episode did 890,000.

The penultimate episode of Hughesy, We Have A Problem followed with guests including Rove, Peter Rowsthorn and Meshel Laurie. The audience was 430,000, which just gave it a spot in the top 20.

It was nearly all wall-to-wall Budget coverage on the channel from 7pm.

However, in the middle of all that, the channel found time for The Real Camilla: Duchess of Cornwall at 9pm, which did 370,000.

John Jarratt featured in Who Do You Think You Are? with 334,000 watching.

Education featured on Insight with an audience of 192,000.