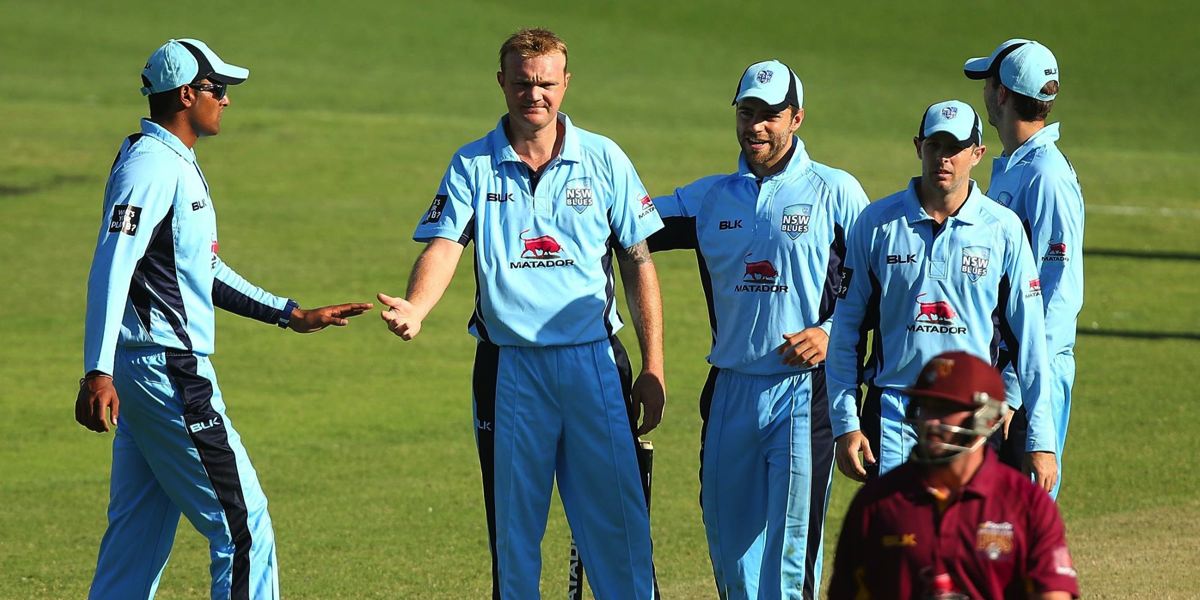 The Nine Network’s season of cricket begins next week with the Matador BBQs One-Day Cup featuring the six best State teams, broadcast live from Wednesday 5 October, at 2.30pm AEDT on GEM from the WACA in Perth. 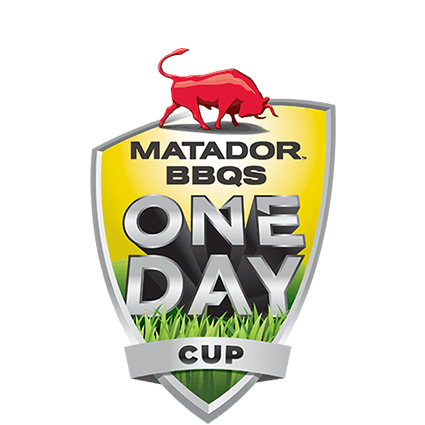 Cricket fans will also be able to watch every ball of GEM’s coverage of the top domestic limited overs competition on their phone, tablet or PC with the Cricket Australia Live Pass streaming subscription. The website cricket.com.au will carry complete highlights of every day’s play so fans won’t miss a moment of the action.