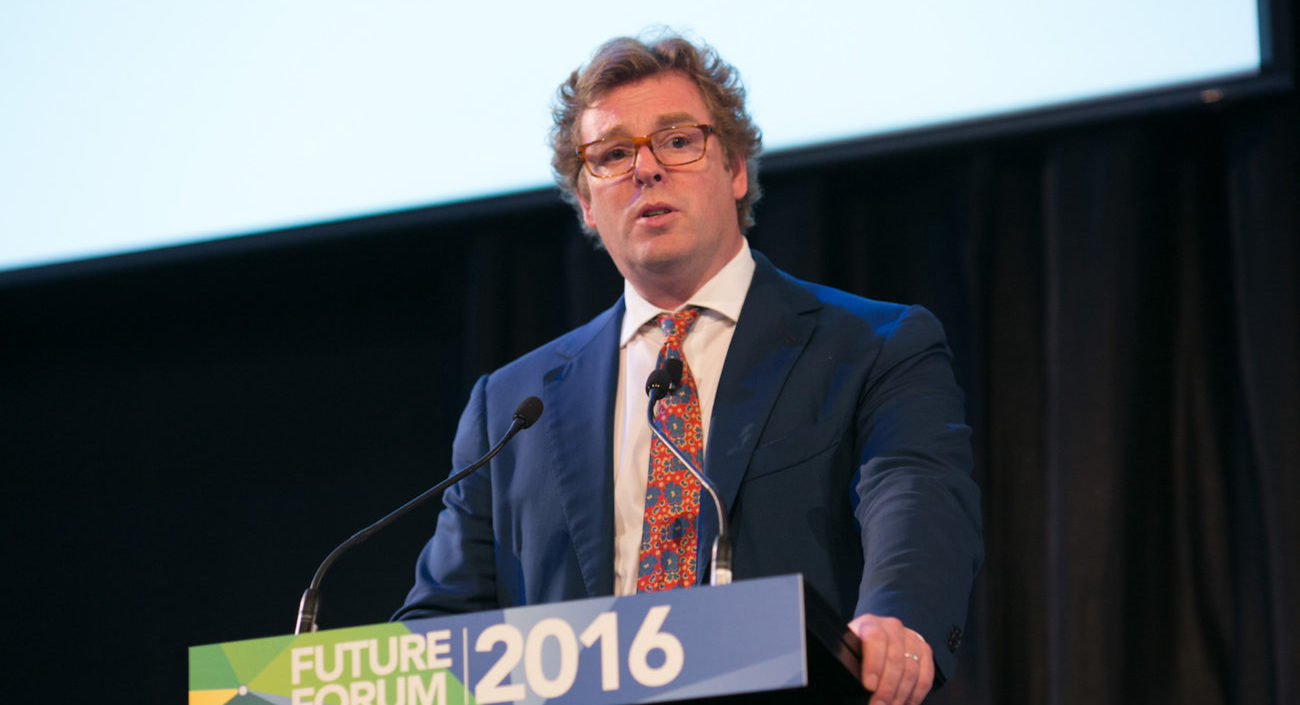 Taking advice from a chief executive who tried but failed to launch a title in Australia may not seem to make too much sense to many. However the chief executive of The Week, Kerin O’Connor, has a great track record in magazine publishing, despite failing to attract enough numbers to support the launch of their flagship title in Australia. (See below for why that went wrong.)

In a separate interview with Mediaweek, O’Connor told us how he had been with the brand for 20 years, joining not too long after its launch by publisher Felix Dennis when the new title was selling just a couple of thousand copies.

“The heart of our business is that the model has never changed. We are all about giving our customers fantastic content. But that is something you hear from everybody. There is nothing new in that. What is new is how you create trust and create a long-term relationship. It is also about how you go about your marketing and how you look after people.

“One of the reasons people give up on brands can be quite prosaic. For a magazine it can be as simple as not turning up on time or the content no longer works for the reader.

“If you went to your tap and turned it on and no water came out you would go and get another water supplier pretty quickly. Magazine and newspaper publishers often don’t bother with that part of their business – they can be too obsessed about what their social media strategy should be or what they should be doing on mobile.

“I get really frustrated when I hear that because quite frankly if we put all our resources into ‘mobile now’ we would be bankrupt in a year.”

When we asked if statements like “mobile first” resonated with O’Connor, he laughed, shook his head, and said: “No, seriously! At the moment I charge my customers £125 to read The Week. If I started giving it away for free on the mobile phone I would be doing a disservice to the shareholders in the business. To be honest with you, many of our readers are quite happy to consume print.

“The average age of people in the UK is 42, and they are people who are truly multiplatform because they know how to do everything. Ninety-five per cent of our circulation revenues are for renewals. After you have been reading The Week for six years the average renewal rate is 98%. As a business we have an audience that is not going anywhere. Every year we manage to increase the audience. I have had 36 consecutive ABC increases which is a UK record. “We do also have a burgeoning digital business as well – it’s not as if we just ignore that. I’m not just some guy who has come down from the mountains to talk about print.

“Our digital business is separate to what else we do. We don’t take any content from the print edition and put it onto the website. I disagree with giving away things to strangers when I am charging my best friends.

The Week was fortunate though that it launched before the internet was an all-conquering beast. These days O’Connor says his titles are platform agnostic.

“We are very long term and prepared to invest and give projects some time to develop. Last year Dennis did four things:

“Launched a kids’ magazine, The Week Junior, which is a print play.

“Bought Buyacar.co.uk so we have become used car dealers.

“Launched a free men’s weekly called Coach which does 300,000 copies a week.

“We go where we see opportunity, but the important thing is to be platform agnostic and to have a sustainable business model.”

“We launched the kids’ magazine in November 2015 and we built a circulation of 20,000 print subscriptions in the first nine months. It is actually growing faster than The Week and the metrics on it are still improving. It tells you that all the stuff you read about kids is a load of shit. They are quite happy to put down their iPads and read something. It’s just that no one had got around to giving them something interesting to read.” O’Connor said the audience age group starts from eight onwards, with the key demos between nine and 11. “I have never published a magazine like it. The only other thing that I have seen that had a similar reader reaction was the lads mags back in the 90s. When you give this magazine to a child they sit down and just start reading.”

The Week Junior could develop as a franchise model for other markets, said O’Connor. “It is an easier thing to export than The Week, because that is quite specific to its markets. The Week Junior is much more internationalist because it is about helping kids to make sense of the world which resonates everywhere.”

Print titles also continue to be launched off the back of The Week. Last year the business launched The Week Watches and also The Week Fashion – “rather unbelievably,” said O’Connor. “It was focused on the business of fashion and how fashion works.

When asked about the magazine industry climate in the UK and Australia, O’Connor is reminded of The Ronnie Johns Show which he used to watch regularly when visiting Australia. “He used to take the piss out of Chopper Reid and he’d say ‘harden the fuck up’. Sometimes I think the industry needs to harden the fuck up a bit. “When we launched The Week Junior it was a counter-intuitive thing to launch a kids news magazine. Every person I spoke said don’t do it, recommending we launch a social media play for children and it’s all about digital video, all that sort of stuff.

“But it was just not true. There was a big revenue opportunity to sell ink on paper to children. We found out that children’s physical book sales were at their peak since 2007 which was when the last Harry Potter book was published.

“People tend to focus too much on things that don’t make any money. Social media…fantastic. But show me someone who is making any money out of it apart from Facebook.

“The newsstand really softened up publishing for years because it had been too easy for publishers to make money. If you get close to your customers, which you can do through subscriptions, then you live.

“I go to sleep every night because I know my readers are paying me to read The Week on subscription. I sleep very well.”

The Week down under

O’Connor was not sure if launching too late into the digital age was a cause of The Week’s failure in Australia. “There were almost too many things we had to do here. We had to set up a company, set up a brand, get into the ad market, build the circulation. We gave it a real good go. Regarding circulation we were doing OK – you could see a path to what would be a sustainable circulation. Advertising was very difficult for us though. As an independent player we could generate the ad volumes. If you look at The Bulletin, something similar happened. It was a fantastic magazine, but even they had to raise the white flag which was just about when we launched.

“Coming to Australia was something that our founder Felix Dennis really wanted to do. He had done it in America where everyone said it wouldn’t work and The Week ended up with a circulation of 500,000 and ended up making millions of dollars.”