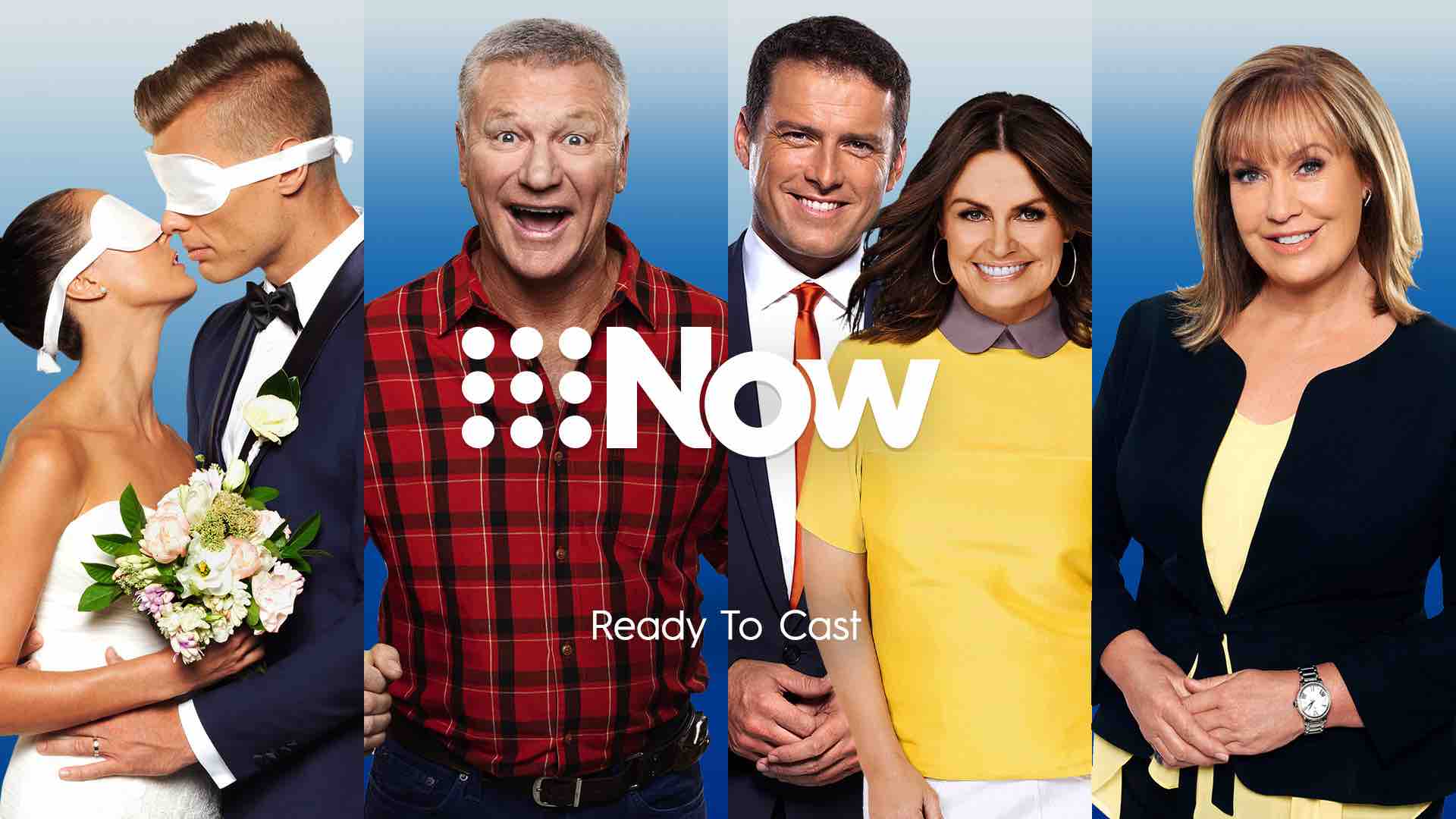 Niamh Collins, general manager of product and digital operations at Nine, said the move would help expand 9Now’s digital reach, beyond its existing subscriber base of 1.9 million Australians, by tapping into the user base of Google’s Chromecast products.

READ: The Australian catch-up TV guide: Which network is doing what?

“9Now already has 1.9 miIlion subscribers but we are excited that the Chromecast launch will extend the footprint of service,” Collins said.

“We have been working hard to develop a best-in-class Chromecast experience. As the first Australian commercial free-to-air broadcaster to implement Chromecast, Nine is providing consumers with greater choice to access excellent home-grown Australian content on 9Now.

“Today’s launch really speaks to our wider goal of having the best experience across all sorts of devices. If you want to watch our content on the big or small screen, we have a product tailored for you.”

As part of the launch Nine selected Brightcove as its technology partner, with the Brightcove Once product able to integrate content and ads seamlessly into the video stream to deliver a superior playback experience while minimising buffering or disruptions.

Brightcove vice president of Australia and New Zealand, Mark Stanton, said the company was excited to build on its partnership with 9Now.

“This technology gives Nine’s audience the broadcast quality experience they want when watching premium content. It also provides Nine and their advertisers the rich data they expect from digital. Brightcove have been partnered with Nine for over five years and we’re thrilled that they continue to choose Brightcove as their online video platform.”

9Now enables all Australians to live stream and catch up on all their favourite programs via the web, iOS, Android, Telstra TV, HBBTV, Apple TV and now Chromecast.