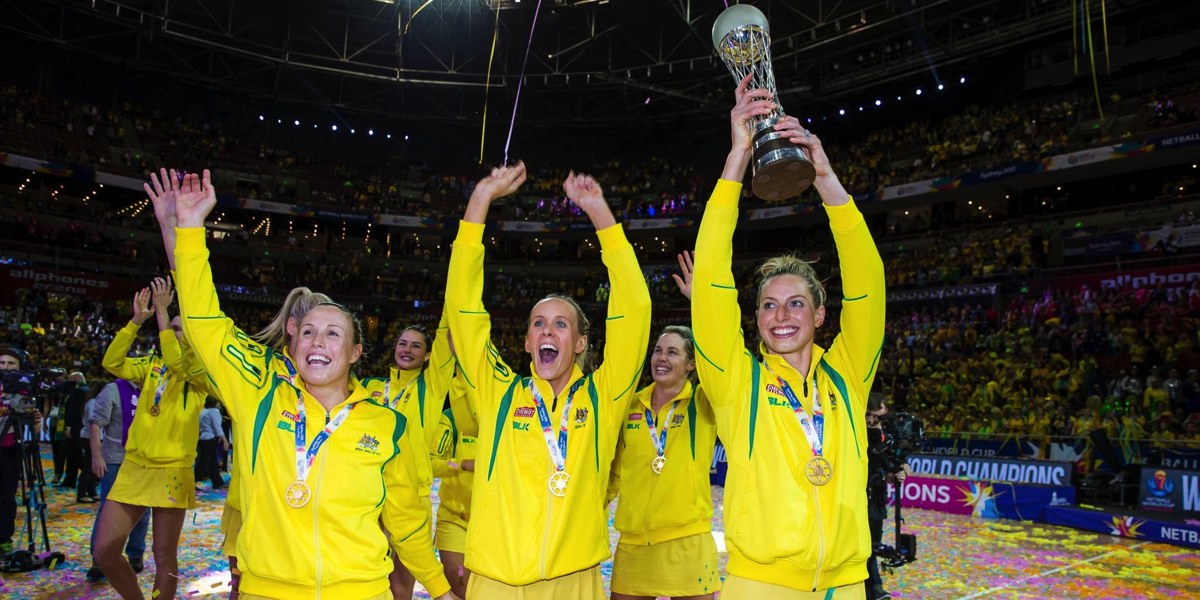 ABC’s Twitter juggernaut #QandA was back on top of the Nielsen Twitter TV Ratings’ non-sport chart for last week, pushing TEN’s #TheBachelorAU down to #2 and #3. The TEN dating reality show held the top spot for two consecutive weeks prior to w/c on August 16. The premiere of Utopia on ABC also cracked the top five with over 111,000 impressions.

In sports, the 2015 Netball World Cup Final, broadcasted on Fox Sports and TEN, which saw Diamonds defeat Silver Ferns, was the talk of the town. Tweets about the match garnered over one million Twitter impressions, with even the Prime Minister congratulating the Diamonds for their win on the social media platform.