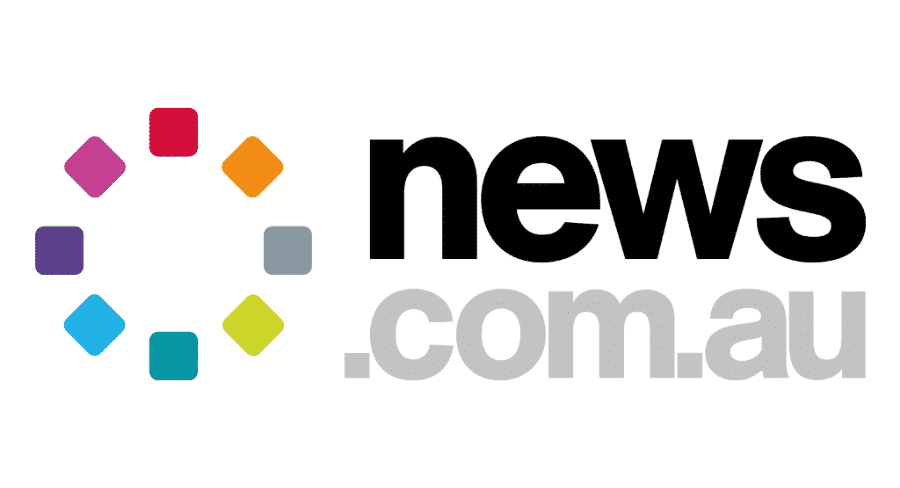 With paywalls dropping so that Australians could access the latest reports on the bushfires and advice on what to do in the event of a bushfire, audiences increased.

news.com.au was the top news entity and is the first ever to reach a unique audience of 11.2 million. This was followed by nine.com.au (9.7 million) who jumped into second place – a position they haven’t held since February 2019. In third place was ABC News Websites (9.5 million).

Next was smh.com.au (8.4 million), followed by 7NEWS (8.3 million) in fifth position. Daily Mail Australia (7.7million) was in sixth place.

In seventh position was The Guardian (5.3 million), followed by Australian Community Media Network (4.6 million). Next was The Age (4.2 million) and Yahoo! (3.4 million) in tenth place. Yahoo! is under-reported due to a tagging issue.

In anticipation for the holiday promotional shopping period Australians are using their mobile devices to research the products and price points they want to snap-up in sales such as Black Friday, Singles Day and pre-Christmas.

Nielsen Digital Content Ratings Monthly Total October 2019 reported that 70% of total time spent on apparel and beauty sites was on a mobile device. In comparison to last year, October 2018 reported a 52% mobile usage. The portability and growing range of apps available is particularly driving shopping behaviour away from desktops. 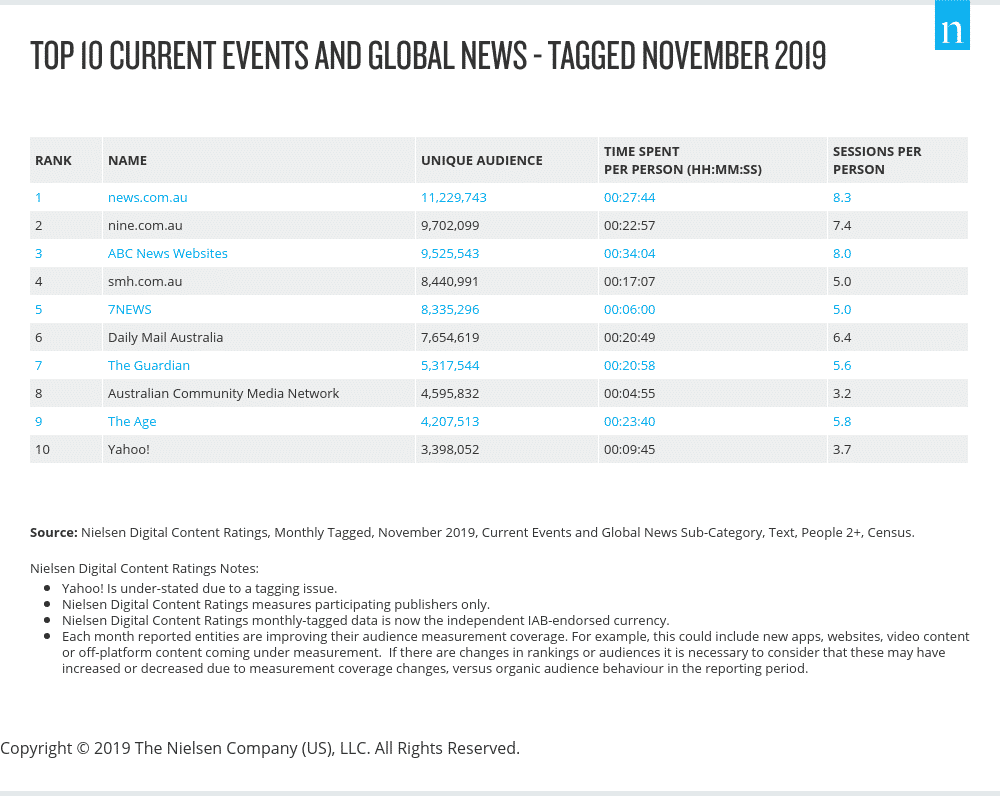