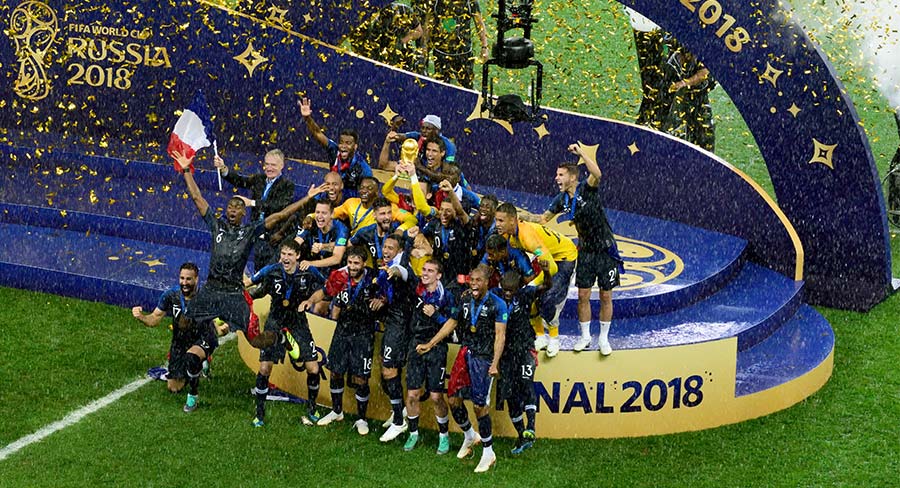 While news.com.au again tops the rankings, Nine has moved up to number two with the ABC dropping back to third place.

The ABC was the only news publisher in the top 10 not to see its audience numbers climb during July.

The biggest growth was at The Guardian where the audience of 2.98m in June grew to 4.14m in July.

New to the top 10 this month is The West Australian, which had an audience of 2.16m for the month.

Next in the Nielsen online news rankings was The Guardian (4.1 million), followed by The Daily Telegraph (2.8 million) in sixth position.

In seventh position was Herald Sun (2.6 million), followed by The Australian with a unique audience of 2.2 million. In ninth place was The West Australian (2.2 million) followed by APN Australian Regional Media News Network (2.0 million).