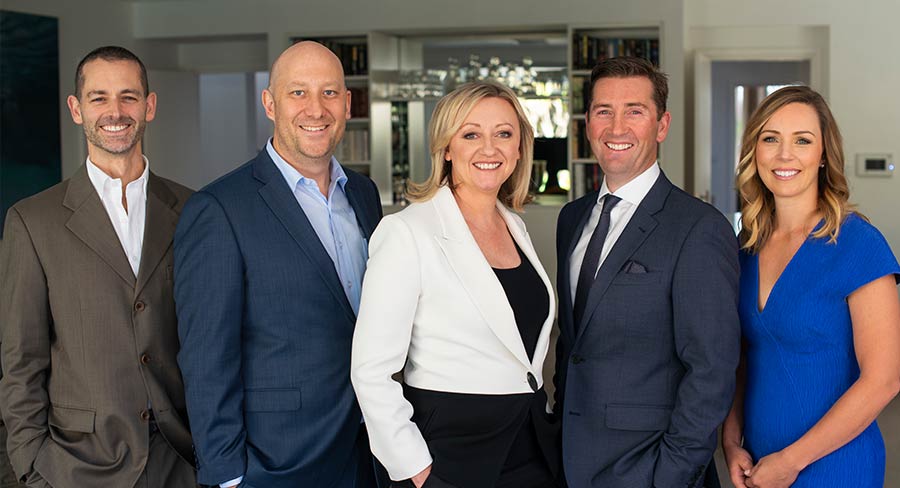 Your Money, the re-branded Sky News Business, has announced its senior executive team and the appointment of business journalist Chris Kohler.

The joint venture between Nine and Australian News Channel (ANC) is expected to launch at the end of September. Your Money is describing itself as a 24-hour business, personal finance and luxury lifestyle channel and will be available on FTA and Foxtel.

Kohler will join Sky News Business journalists including Brooke Corte and Ticky Fullerton. Currently national business editor at Domain, Kohler has previously been a business reporter for The Australian and Business Spectator.

“Chris has a unique ability to cut through the jargon and present complex finance stories in an entertaining and engaging way,” said Kylie Merritt, CEO of Your Money. “He brings great insights from his time at News Corp and Domain to complement the existing team.”

Also joining the management team at Your Money are Glen Caro as program director and Nadine Blayney as news director.

Caro joins from SBS, where he was executive producer of Insight. He has previously held roles at Nine including at the Today show and Weekend Today. Caro will oversee a new suite of evening programs encompassing wealth, real estate, luxury lifestyle and small business.

Blayney joins Your Money from Sky News Business where she was most recently channel manager, having also been an anchor and executive producer across programs. Blayney brings extensive business and television journalism experience and will be responsible for the news output of Your Money.

“Since unveiling the new joint venture in late June we have moved quickly to bring together a strong team of commercial and editorial executives ahead of the channel launch later this year,” said Merritt. “The team is well placed to ensure Your Money provides a powerful platform for audiences and advertisers alike across television and multiple digital channels.”