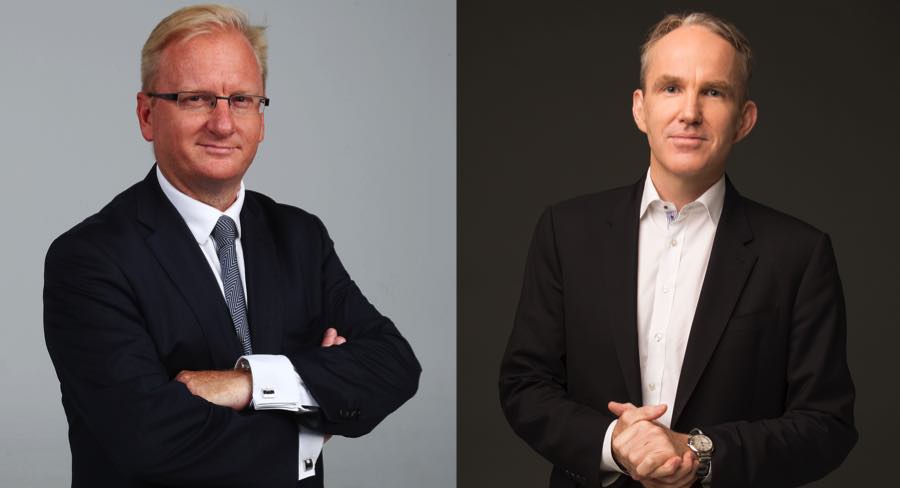 “This appointment recognises Paul’s extensive and proven journalistic leadership and his intimate understanding of the Australian political, business and evolving media landscape, as well as what drives and engages audiences,” Miller said.

Siobhan McKenna, group director of broadcasting, said: “Paul’s appointment recognises the importance of live news to the growth of News Corp’s broadcast businesses. Under the leadership of Angelos, Sky News has become Australia’s number one 24-hour news channel and Paul will have the opportunity to make further investment to continue expanding Sky News’s reach to more Australians.”

He said he was excited to be taking on the challenge as CEO of Sky News after working for 12 years as a daily newspaper editor and executive in a career with News Corp spanning more than 30 years.

“Live news, like live sport, is a huge driver of audiences and future growth for our businesses,” Whittaker said.

Whittaker will commence at Sky News on Monday October 15.

Michael Miller announced that Chris Dore, editor of The Daily Telegraph, has been appointed editor-in-chief of The Australian.

Dore said it was a great honour to return to The Australian where be began his career as a cadet reporter and spent more than 15 years in senior editorial roles, including as deputy editor.

“I hold a deep affection for the newspaper and a great admiration for its tremendously accomplished journalists and editors,” Dore said. “It is one of the great news brands of the world and its place in helping shape our national character through big debates and advocacy can never be underestimated.”

Ben English’s appointment marks a return home to Sydney and also to the newspaper where he began his career.

“To now have the opportunity to lead this great paper in the city I grew up in is a huge honour and privilege,” he said. “I will leave the Gold Coast Bulletin with some wonderful memories. It is such a strong paper that serves its community so effectively and boasts terrific journalists who I will sorely miss.”

Rachel Hancock, former editor of the NT News and deputy editor of The Advertiser in Adelaide said she was thrilled to take the reins of such a vibrant and respected news brand as the Gold Coast Bulletin.

“In my last three years in Brisbane at The Courier-Mail, I have watched the growth and performance of the Bulletin with enormous respect and admiration. To now have the opportunity to lead this paper and its superb team, is a lifelong dream.”