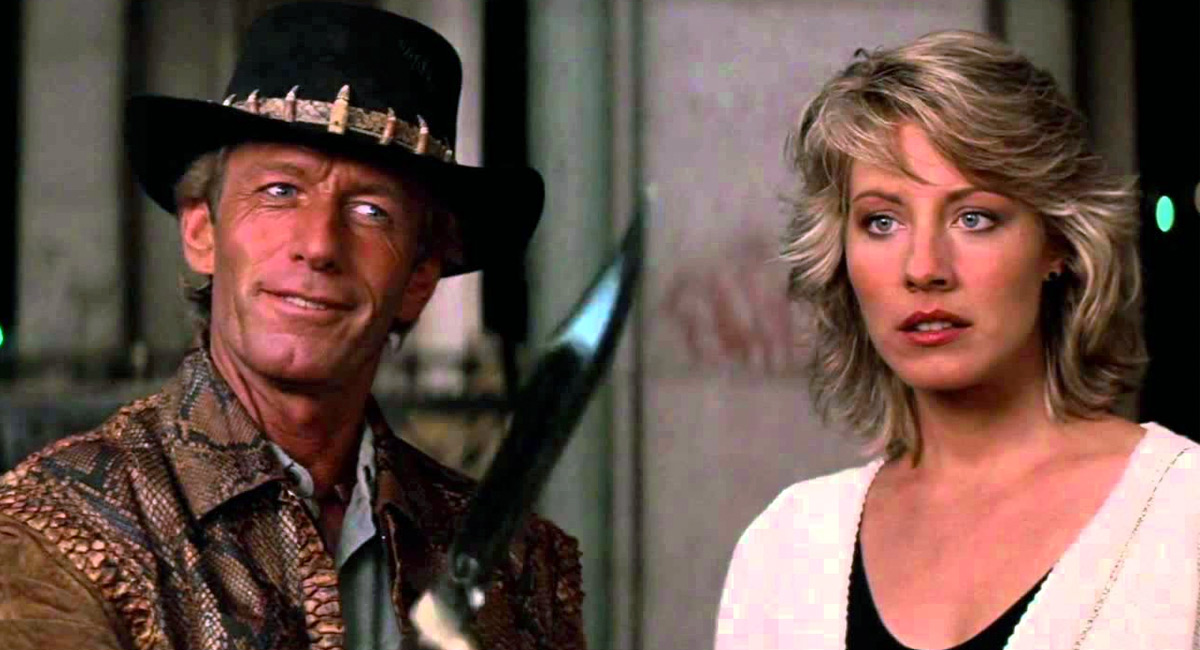 NT News is kicking off the campaign with the petition

A national campaign and a petition to #bringbackdundee have been launched by News Corp Australia newspapers, following worldwide intrigue sparked by the movie trailer Dundee – The Son of A Legend Returns Home.

NT News – News Corp’s masthead in the home of the outback – is kicking off the #bringbackdundee campaign with the petition. It then launches across all News Corp mastheads nationally, in print and online, including all metro, regional and community titles as well as news.com.au. Escape.com.au, News Corp’s niche travel title and Australia’s number one print and digital travel brand, is also part of the campaign.

“We, the NT News, on behalf of Crocodile Dundee lovers around the world, petition Paul Hogan and actors to create a new instalment of the movie. The Northern Territory wants it, Australia wants it, the world wants it. Stop teasing us and make it happen! #bringbackdundee” 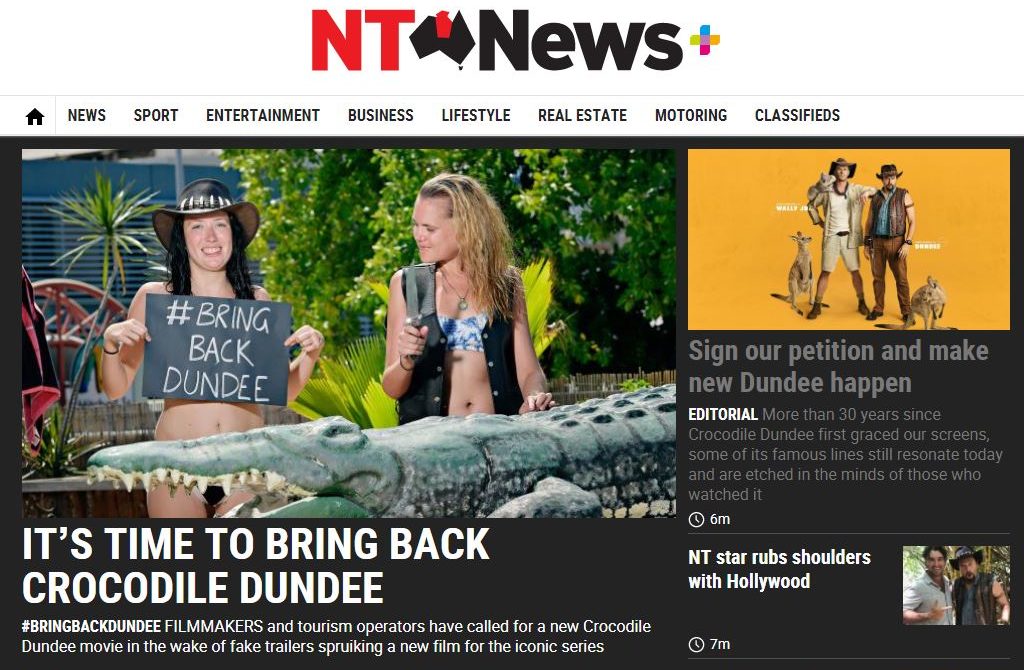 Damian Eales, chief operating officer, publishing at News Corp Australia, said: “At News Corp, we believe it’s time for Crocodile Dundee to be made for a new generation. And it seems the public wants it too. “As the largest print and digital publisher in the country, we have the reach to ask people in every corner of the country if it’s time to #bringbackdundee.

“And if Paul Hogan needs influencing to be sure how people truly feel about the issue, we’re hoping our petition will make the difference.