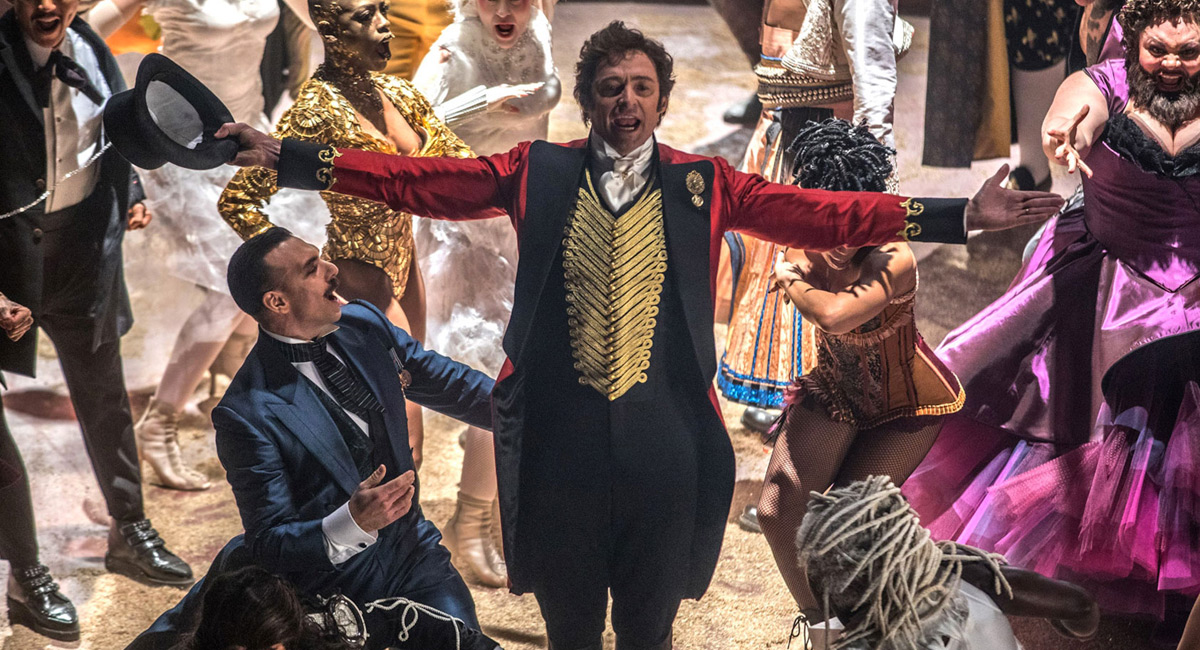 The school holidays are over and the box office has taken a hit after the Australia Day weekend. Total earnings for the top 20 movies were down 33% to $12.64m over the four-day weekend. It was of course the lowest weekend gross of the year.

Earnings were spread across a range of movies with six films north of $1m and two major new releases in that club. 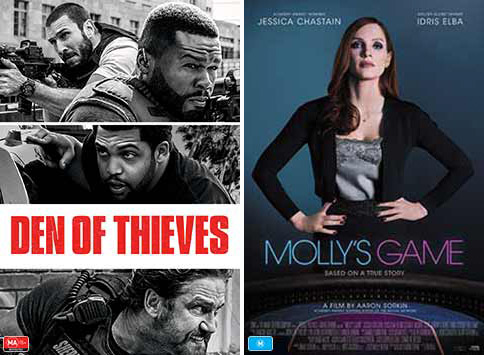 The film’s stunning box office performance continues. Revenue was down 24% over the previous weekend with screens down 67 to 281 with a screen average of $5,695. The total earn sits just over $26m.

The US thriller starring Gerard Butler about an armoured truck heist opened on just 184 screens but that helped it to the weekend’s best screen average – $7,255.

Still a member of the million dollar club after six weekends, its total take is now close to $47m with the movie still on 331 screens. The movie had the lowest screen average in the top five – $3,267. We have written before about the box office power of Jumanji star Dwayne Johnson, and Jumanji now looks like being his biggest box office hit yet, knocking off Furious 7.

The second new entry this week is the Jessica Chastain movie from first-time director Aaron Sorkin. The crime drama opened on 314 screens with an average of $3,310. Ticket sales were helped by a visit down under from Chastain last week.