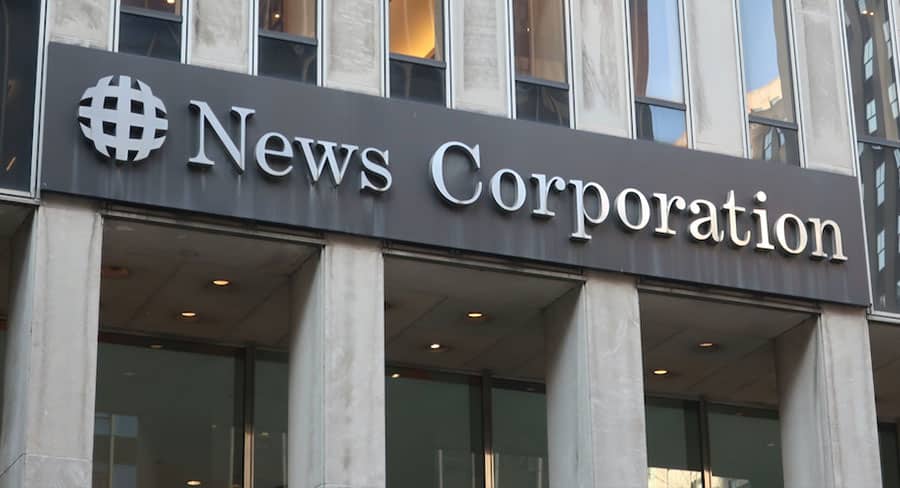 • “This has always been about securing the future of journalism”

News Corp has today announced an agreement with Google to provide journalism from its news sites around the world for Google News Showcase in return for significant payments by Google.

News Corp Australasia executive chairman Michael Miller said the agreement was made possible “thanks to the vision and diligence of News Corp and its leadership, and also by the quality of our journalism and everyone involved in informing our readers with trusted news. We are also grateful to the people at Google, led by Sundar Pichai and his team, who played a pivotal role in this historic development, which will benefit not only our business but journalists around Australia and the world.

“I would like to personally thank Rod Sims and his team at the ACCC who devoted extraordinary energy to study the impact of platforms, leading to a genuinely world leading outcome through the development of the Code of Conduct.

“We also need to acknowledge Prime Minister Scott Morrison, Treasurer Josh Frydenberg and Communications Minister Paul Fletcher as well as the opposition parties, in particular the ALP and Greens.”

Mr Miller also paid tribute to a wide range of other people and organisations whose efforts would benefit all Australians through the continued provision of journalism.

“This has always been about securing the future of journalism for the benefit of the people it serves and not about individual companies,” Mr Miller said.

“Their work has charted a path that will benefit all journalism-based organisations in Australia.

Mr Miller said this agreement will provide some confidence in an industry that has been buffeted by many challenges in recent years.

“The future of commercial news organisations rests on their ability to establish workable business models in the digital era,” he said.

“We will continue to invest in journalism and the skills needed to tell stories in new and evolving ways across our communities, and for a digital future.”

“Robert Thomson raised the role of big tech as an issue when he was editor of The Times in the 2000s,” Mr Miller said.

“Thanks to his leadership over the many years since the entire industry can now return to a sustainable model.

“And I thank, too, everyone here at News Corp Australia for your role in serving the Australian public interest by providing citizens with the news and information they desire and need.  Your time and talent has contributed mightily to this result, which can help to benefit not only our lives and livelihoods, but the communities and country in which we live and work.”