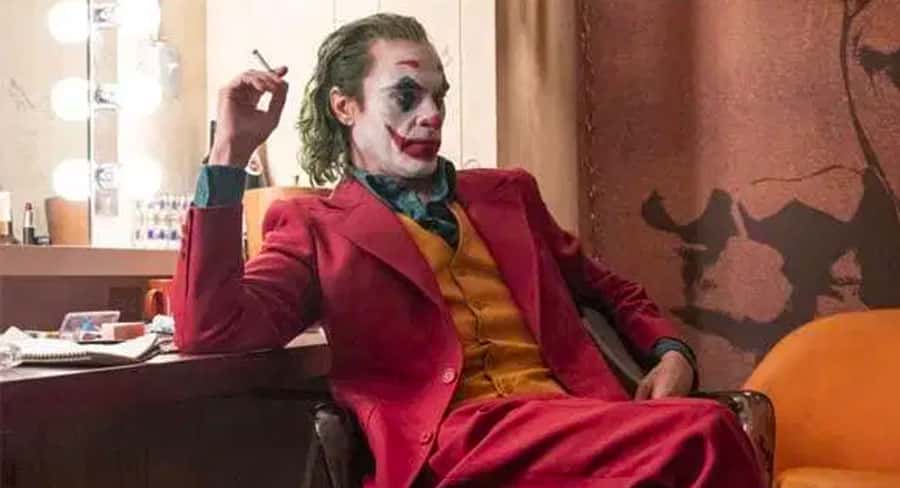 In a quiet weekend at the Australian box office, Joker tops an identical top five to last week with the only difference being that each film made less revenue than the week before which contributed to the 23% dip from last weekend’s revenue after making $10.60m.

However, the largest average per screen was outside of the top five with the Indian Tamil-language sports action film Bigil which was written and directed by Atlee making $13,085 per screen. While Gemini Man has continued its slide down the charts making $250,588 in its third week bringing its Australian total to $2.84m.

Four straight weeks at the top of the Australian box office has seen the films total swell to $32.64m after making an average of $9,086 on 316 screens. The Joaquin Phoenix lead film is already the highest-grossing film in 2019 beating the $16m made by Shazam!.

The sequel to the 2014 original starring Angelina Jolie has spent another week in the number two spot after debuting there last week after averaging $4,669 on 386 screens bringing its total so far to $5.14m.

DoubleTap makes it a double stint at number three on the Australian box office chart after repeating its effort last week in its opening weekend. It was the most screened movie in the country this past weekend being shown on 386 screens making an average of $4,092 and currently has a total of $3.68m

After three weeks in the top five, the film is spending a second week in fourth place at the Australian box office after bringing its total to $7.24m. The film averaged $3,672 on 289 screens.