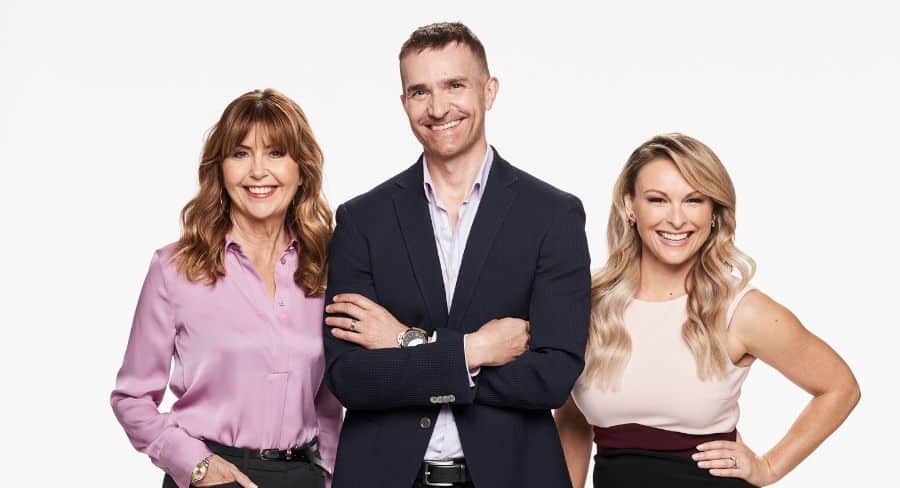 • Married at First Sight starts Monday, February 3, at 7.30pm on Nine and 9Now

With beautifully coordinated weddings and drama-filled dinner parties, it’s no wonder why Nine’s Married at First Sight has been a raging success – especially over the last few years. With its seventh season premiering Monday with the first few couples of 2020 introduced, we spoke to Nine executive producer John Walsh about what makes a show like this receive such a strong reception.

Walsh told Mediaweek there isn’t another show with the same level of commitment required by the contestants. “They have to live together as husband and wife for 10 weeks,” said Walsh. “You don’t have anything like this happen with The Bachelor or the other shows. It’s a whole other level of commitment and it’s much more than a dating show. It’s in its own orbit in that respect. There’s the pressure for them to exist as a couple as opposed to being individual contestants on a show.”

When it comes to the honeymooning, the producers keep a lot in mind for what could be the right type of holiday for the different couples. “Sometimes we choose locations for couples based on their interests; some people are more outdoorsy and some prefer a wine country holiday. Some prefer heat, some prefer snow.

“It doesn’t always work that way though. We think what would be good for them as a couple; sometimes a totally new experience where they’re not completely comfortable or they’re learning or experiencing something new can be good for bonding.”

There’s an initial casting call for people interested in coming onto MAFS. They see if the people auditioning are suitable for TV, because in reality it’s a huge leap of faith coming onto the show. “It’s a physical and emotional commitment to be living with a partner with camera and crew in your face every day. We eliminate people who we think aren’t quite up to it. Once we screen those people out, then they go to the experts for matching.”

The crew goes to great lengths to make sure the couples don’t meet until their wedding day. “Even on the day we’re being careful to keep them separated so they don’t catch sight of each other. The big day is a huge operation of coordinating their arrivals to make sure that doesn’t happen, because that would be a real spoiler.” 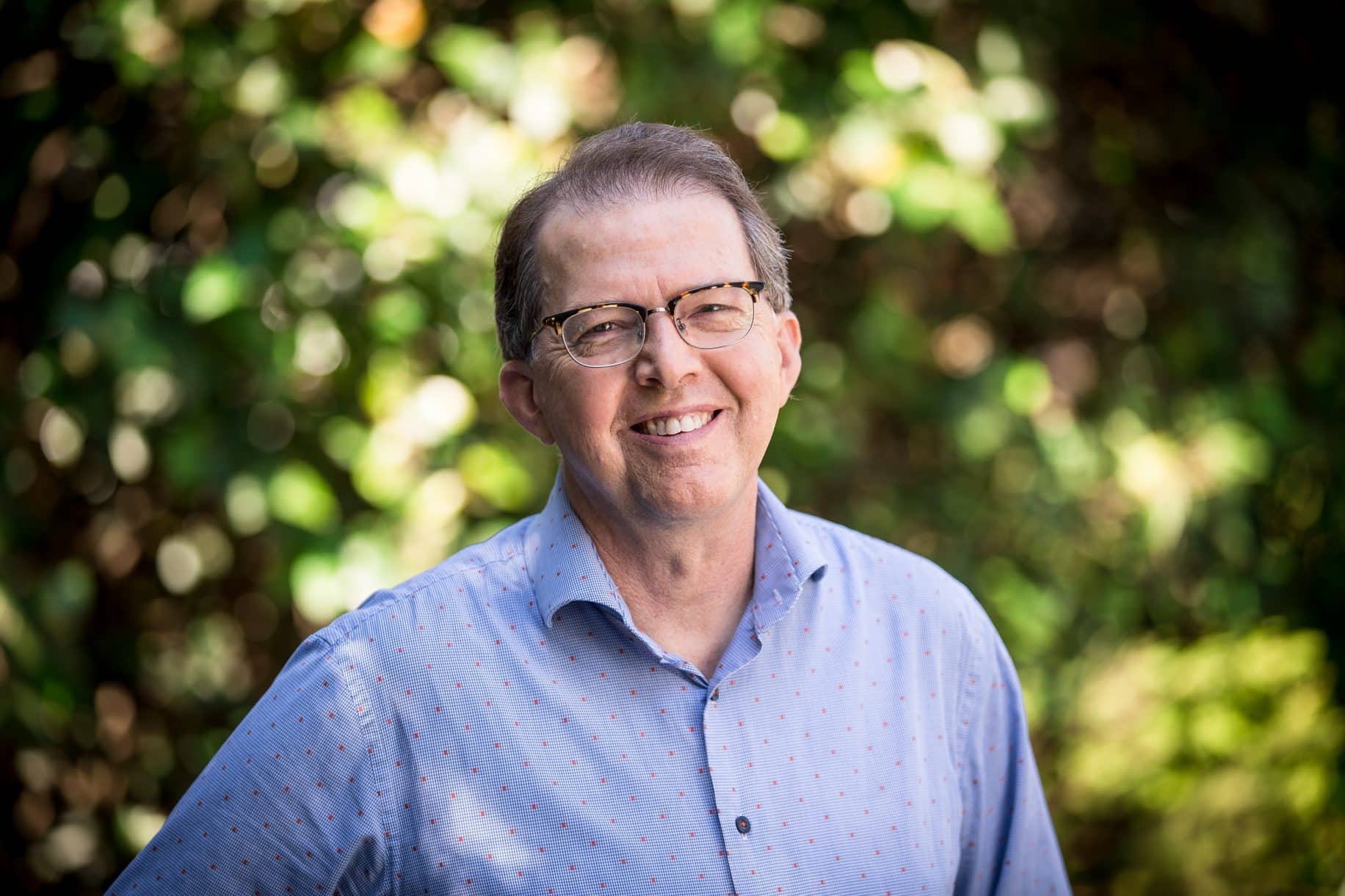 Relationship experts John Aiken, Mel Schilling and neuropsychotherapist Dr Trisha Stratford will pair 20 brave singles from across Australia, using a mix of neuroscience and their relationship expertise with the goal of creating 10 perfect matches. Walsh told Mediaweek the relationship experts take their job very seriously. “They have a great sense of responsibility in what they’re doing, and it’s very difficult. You can match people for compatibility but you can’t really match for that spark between people.

“They do their very best with all their experience and it’s a very difficult task. They take each relationship very seriously. The experts go in with their very best endeavours to get it right and to make it work.”

Walsh said the reality show is a big post-production effort. The weddings start to happen around September and basically from that point on they start the post-production process. “It’s 90-minute episodes; it’s a lot of television. Post-production happens for several months, and we continue with post while we’re on the air for future episodes.”

When Walsh was asked how different the Australian version of MAFS is to overseas versions, he revealed they’re actually very different. “Australia – and I think New Zealand to some extent – are the only ones who do the big reality expanded, super-size version of the show. It’s still a much smaller format in other territories. They don’t have dinner parties, they don’t have commitment ceremonies. These two parts of the show were started in season four in Australia; that’s quite unique to the rest of the world. In America, UK and Europe, it’s much smaller – it’s still like an observational documentary show as opposed to a big reality show.”

Walsh said he thinks the dinner party episodes probably receive the strongest reception from their audience. “People turn on for the love and maybe stay for the drama of the show. The show at its core is still about love and is still the main message that we try to get out. From those relationships the drama flows and it tends to find its peak when they’re all together at the dinner parties.

“If it was just the group dynamic and we didn’t have the personal relationships of the individual couples, then it wouldn’t have the same appeal. The fundamental part of the show is about connecting people who are going to meet at first sight and hopefully find their life partner.”

Like all relationships, drama is sometimes a consequence and that’s how you see it play out in MAFS as well. “They compare how they’re travelling and look at other partners and see if they’re doing better than them or wishing they were. People tend to judge themselves in group situations – it happens in MAFS and it happens in real life.”

When we spoke about cost of production, Walsh laughed when he revealed the show is very expensive to produce. “When we switched from the small show to the big show in season four, we made the decision that this absolutely has to feel like a real wedding for the brides and grooms; especially for the brides. If this is their only wedding day, then we want it to feel like a real wedding.

“We have the cars, the flowers, the reception, the catering. We want them to have that proper experience, and that’s not cheap when you’re doing 10 or so weddings a season. They’re also put in apartments for 10 weeks, which isn’t cheap. But we feel the show warrants it and I think the production value is some of the best on Australian TV. The production team do a fantastic job.”

The most talked-about social experiment, Married at First Sight, will premiere Monday February 3 at 7:30pm on Nine.