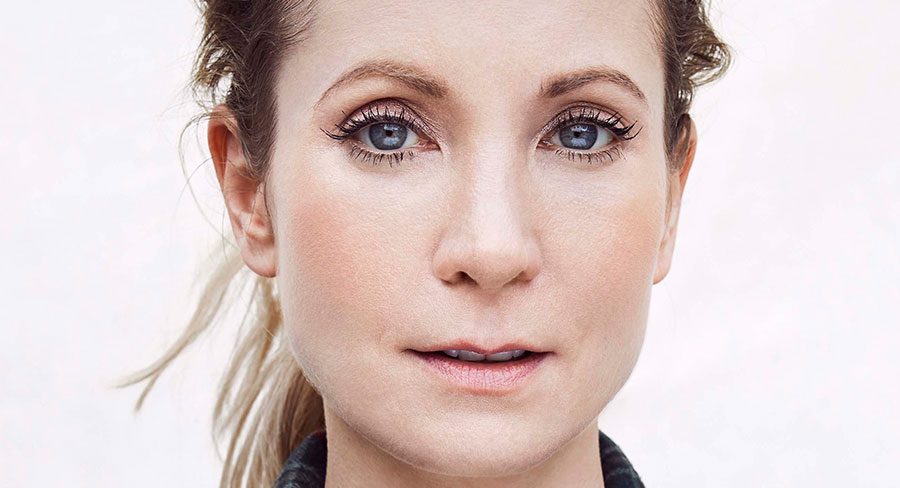 Stan and Screen Australia, in association with Create NSW have announced a new Stan Original series The Commons, which will commence production in Sydney and its surrounds next week. The series will be produced by Playmaker in association with Sony Pictures Television who will also handle worldwide sales of the series.

The series will star Golden Globe Winner and three-time Emmy Nominee, Joanne Froggatt (Liar, Downton Abbey, A Crooked Somebody), as well as Damon Herriman (Once Upon A Time in Hollywood, Judy and Punch, Stan’s Perpetual Grace, LTD) in a supporting role. Set in the very near future, The Commons is a character-driven thriller which plays out at the intersection of climate change and the cutting edge of biotechnology. Part mystery, part relationship drama, it puts a very human face on what’s coming down the road and the heroism that lies inside us all when our backs are against the wall.

“The pairing of Shelley Birse and the legendary Graham Yost is such an exciting prospect. And with actors of the calibre of Joanne Froggatt and Damon Herriman joining the cast, alongside a stellar creative team, ‘The Commons’ continues to demonstrate our ambition as the home of original Australian productions. Thank you to Screen Australia, Create NSW and our partners at Playmaker and Sony Pictures Television for helping us bring Shelley’s incredible vision to the screen,” said Stan’s chief content officer Nick Forward.

Screen Australia’s head of content Sally Caplan said “We’re thrilled to see creator Shelley Birse, following on from the success of her series The Code, team up again with Playmaker, as well as an experienced team of writers to deliver this timely drama. Putting a spotlight on the challenges of climate change, ethical boundaries, and the place of motherhood in saving the planet, ‘The Commons’ is set to be a compelling and original series and I can’t wait to see it.”

Create NSW’s executive director, investment & engagement Elizabeth W. Scott said “I’m delighted that the strength of the NSW screen industry has again attracted another significant production to the State. Thanks to an incentive from our Made in NSW Footloose Australian TV Drama Fund, The Commons will provide over 290 jobs across cast, crew and for post-production. With an instantly recognisable cast and experienced crew I know Playmaker’s new production will thrill audiences at home and worldwide.”

“The Commons is a great example of how we look to collaborate across Sony to bring exciting new projects to audiences around the world,” said Wayne Garvie, Sony Pictures Television’s president of international production. “It’s terrific that Shelley and the Playmaker team are working with Graham Yost and our colleagues from SPT’s US arm to produce this riveting drama.”

“We are delighted to once again be working with Shelley and an extraordinary team of creatives to bring this exciting and powerful drama to life,” said Playmaker’s Taylor and Maher.

The Commons is a Stan Original Series produced by Playmaker with major production investment from Screen Australia in association with Create NSW. Financed with support from Stan, Sony Pictures Television will handle worldwide sales of the series, which is set to premiere in 2020.