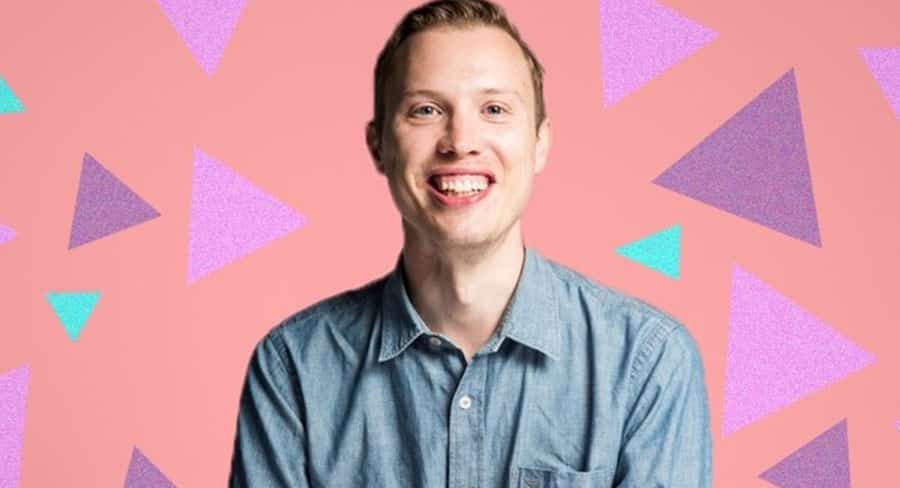 • Patrick Lenton has been appointed as editor

After just two weeks of being appointed as Junkee’s deputy editor, Patrick Lenton was quickly announced as the new editor of the pop culture title as Rae Johnston (former editor) left for NITV. Lenton told Mediaweek about his history with Junkee since it was first established, his mission in moving forward with the Junkee brand, and his recent work outside of the full time gig.

Lenton was one of the first freelancers at Junkee in 2013 when Steph Harmon was the editor. She hadn’t launched the site yet, but she reached out to Lenton to write some comedic content for the brand. “After contributing to the site for ages, I came in and did some contract work on and off, and that turned into a part-time weekend writer role in 2017,” said Lenton.

“I was then made staff writer at the beginning of 2018. In June that year, I got promoted to entertainment editor, and then in October this year I became deputy editor. Two weeks after I got promoted to deputy editor, I was promoted to editor. It’s all been extremely quick,” laughed Lenton. “If you’re only counting the full-time roles, I’ve been here for two years in January.”

For pretty much two years before working at Junkee full time, Lenton said he was freelancing for The Guardian, The Sydney Morning Herald, and Vice. “They were probably my staples, as well as Junkee. I also had a digital marketing consultancy business which I ran for authors.”

Lenton described the workplace vibe at Junkee as incredibly fun and silly. “It’s one of the reasons why I love it. There’s a lot of laughter, a lot of silliness, and a lot of weird people. It’s a happy place to work.

In Lenton’s team, he has Jules LeFevre who’s the editor of Music Junkee, and they share a staff writer, Jared Richards. “I also have my news and politics staff writer Rachael Conaghan, and we have another staff writer who does mornings and after hours, Joseph Earp.”

While Junkee reports on viral news, big pop culture events and entertainment – which is similar to what other pop culture and news websites do – Junkee’s mission is always to engage with the conversation rather than just re-produce it. “Whether or not that means finding the best voice to write the smartest take, or to be the people who are writing the silliest thing about the big high-brow culture of the time, we are always adding things that are new, different or needed to the conversation.”

“In general, I love taking something that is being held up as a very big serious-worthy sort of thing and then writing possibly the silliest take on it, or finding what people are saying that’s incredibly stupid about it – which is similar to our overall tone at Junkee.”

Outside of Junkee, Lenton has published a book called Uncle Hercules and Other Lies; a collection of mostly funny but definitely absurd memoir essays. “They’re true stories from my life. I’ve been working on this book for a while because I do a lot of comedic storytelling nights at places like Story Club in Sydney, which I’ve been doing for years and years. It meant that I sort of kept writing more and more stories drawn from my life, and I thought I could put these into an anthology. Each story is on a certain theme and they work well together. After quite a few years, I’ve finally published.” 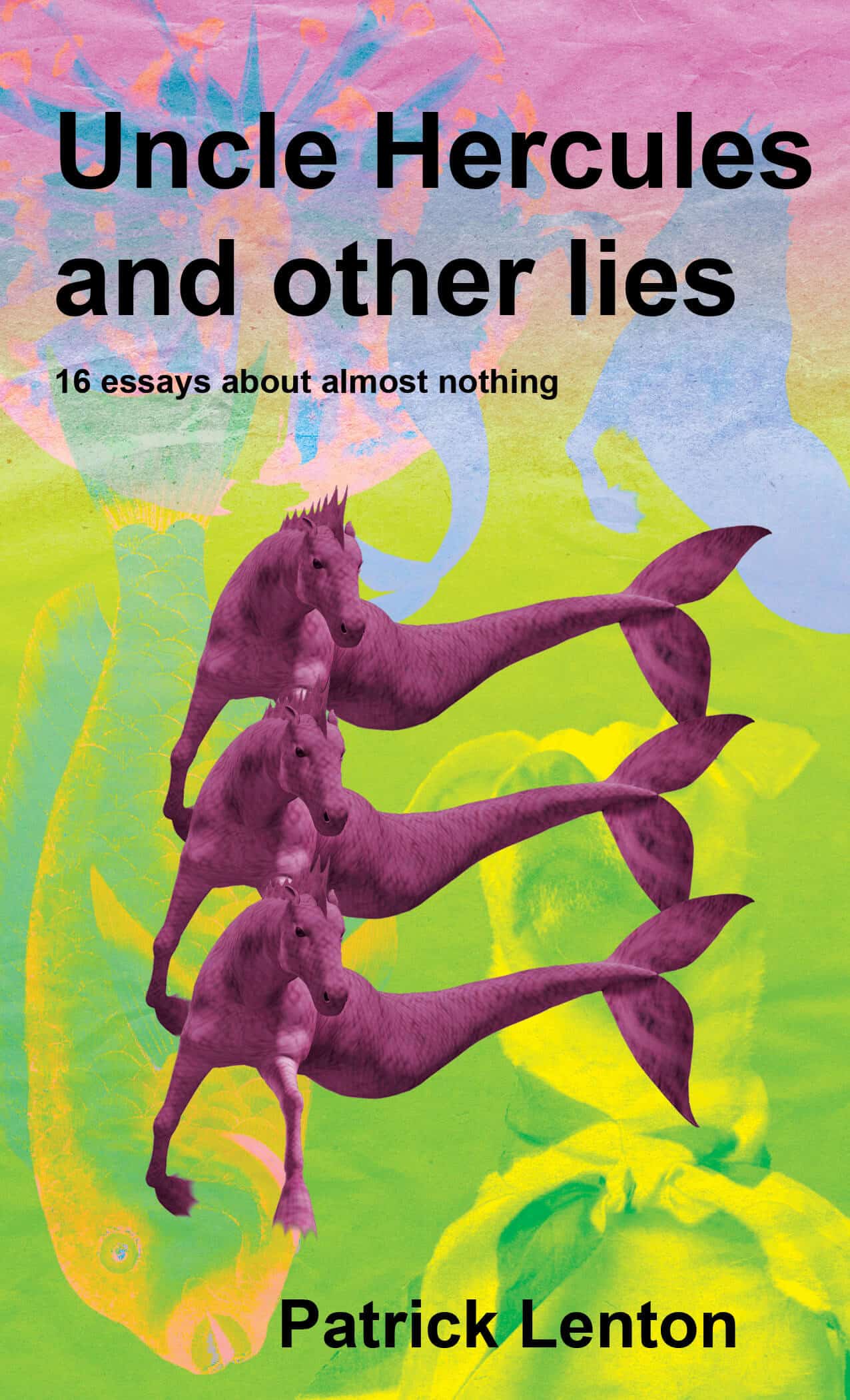 “Being online and consuming news at the moment is sometimes really traumatic, and it can get very upsetting; there’s a lot of stuff that absolutely needs to be out there and needs to be said, and Junkee does a really good job of talking about the important things and we’ll obviously keep doing that. All the other editors before me have set that up as a foundation of what Junkee’s about, but I also really want to make sure that people are actually having fun, and can look at Junkee and be like ‘there’s going to be something really silly, funny, and weird on there’.”

Lenton said he’s spent a really long time finding some of the best comedians and weird writers that can help do that with Junkee. “A bit more cursed humour! Things can be bad, but it doesn’t necessarily mean we can’t have a chuckle.”