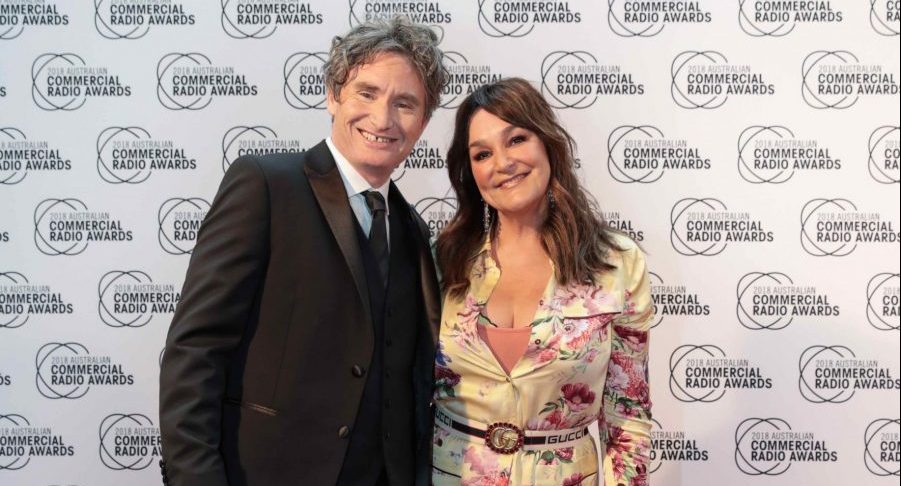 Foxtel has cut about 30 positions across promotions, production and commercial, after the consolidation of three creative teams across the News Corp majority-owned pay TV business, reports The AFR’s Max Mason.

The redundancies occurred as a result of a restructure Foxtel announced in October, which brought together Felix, FNA Creative and Fox Sports Creative.

The 30 redundancies include a number of contractors and vacant positions. The number of staff leaving Foxtel is understood to be about 20.

Separately, Tony Pollitt, who has been Foxtel’s director of business affairs, movies and content commercialisation, is also leaving the business.

A Foxtel spokesman confirmed the about 30 job cuts, including 20 staff and 10 contractors and vacant positions.

It was a white-ish Christmas at Bellevue Hill on Thursday night as smoke haze from the bushfires settled on Lachlan and Sarah Murdoch’s Christmas drinks, reports The Sydney Morning Herald’s Helen Pitt.

Prime Minister Scott Morrison, Treasurer Josh Frydenberg and Opposition Leader Anthony Albanese were among those expected at the soiree.

Actor tells some women who accuse McLachlan have ‘other motives’

An actor in the stage show where Craig McLachlan allegedly indecently assaulted four women has told a court some of the accusers had “other motives” in making complaints, reports The Age’s Adam Cooper.

Actor Brendan Irving on Thursday told Melbourne Magistrates Court he never saw McLachlan put his tongue in the woman’s mouth during the kiss, and the contact was brief, in keeping with the scene, and not indecent.

He said the woman spoke about making a complaint about McLachlan, but only after she failed to land a role in the 2017-18 production.

Later in the day, theatre producer John Frost told the court McLachlan was the perfect leading man who “would sell a lot of tickets”, as he had performed the role to acclaim previously and the country “adored” him.

“We wouldn’t have done the show without Craig,” he said.

Frost said he never received any complaints about his friend and that he was angry when advised in December 2017 of the complaints because he didn’t know who the accusers were.

“At the end of the day I understand that change is part of working in this industry and, while I will miss the breakfast show, I’m looking forward to what lies ahead for me at ARN in 2020,” Bianca Dye said.

Sources also revealed Dye, who will stay with ARN in “a new capacity”, and Van Acker were blindsided by their booting and it caused a stir at the station, with workers seen crying in the car park.

“I loved my time at 97.3, and I’m really disappointed that it has to end – but that’s the reality of commercial radio,” he said.

“I’ll miss chatting to our listeners each morning.

“I’ll be back though – have had a positive call from a rival radio station just now but, as they say in the classics, ‘I can’t talk about it yet’.”

The radio star and co-host of Fox FM’s popular Hughesy And Kate show, alongside Dave Hughes, is extending her stay in Bologna.

Ed Kavalee, who has filled in for Langbroek in the second half of 2019, will join Hughes permanently in 2020.

Langbroek will phone in to the show occasionally.

Langbroek and husband Peter moved to Italy with their four children in late 2017.

Head of the Hit Network, Gemma Fordham said: “I’m excited Ed Kavalee is a permanent addition to drive in 2020 as he and Hughesy have a history and chemistry that is a joy to listen to.”

The Loop’s presenter Scott Tweedie is New York-bound for the next big step in his career, hosting for E! Entertainment, reports TV Tonight.

Tweedie will join Emmy-winning host and Lilliana Vazquez on E! News at 7am and Pop of the Morning at 11am from Monday, January 6. 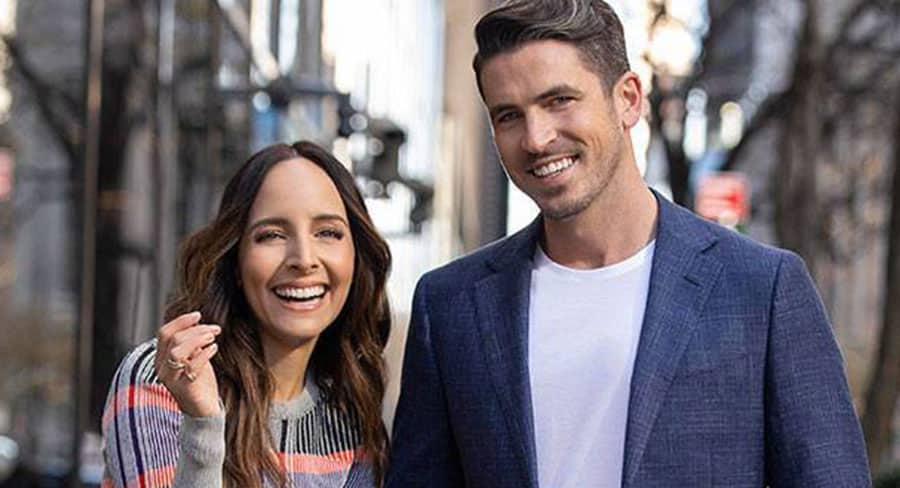 It was his own enterprising approach that laid the foundations for his big move.

“Back in 2014 I was preparing for my hosting duties on the ARIA’s Red Carpet because Network 10 had the broadcast,” he tells TV Tonight.

“I watched a Ryan Seacrest pre-Oscars YouTube video where he was being quizzed hours before his awards show.

“I thought to myself: ‘Ryan is one of the busiest men in Hollywood, I want to know his pre-production system to remember everything.’ So I looked up one of the ladies quizzing him on Twitter, and asked if I could Skype her. She replied within hours, and said I was the first person in the world to reach out to her.”

ABC: “We have ended discussions” with Giant Dwarf for consumer show

ABC has ended talks around a new consumer show with Giant Dwarf and today taken steps to distance itself from legal proceedings between The Checkout producers, reports TV Tonight.

In recent weeks producer Julian Morrow has taken to social media campaigning for the show’s future, including criticising ABC for supposedly preventing Checkout creatives from being attached to other consumer projects. But ABC was extremely unhappy with those posts and their tone.

As revealed by TV Tonight, Giant Dwarf and CJZ were in court last month and will return tomorrow.

ABC today said in a statement:

The ABC had preliminary discussions with producer Giant Dwarf to develop a consumer affairs program that offers something new to our audiences, showcasing fresh ideas and diverse Australian talent. We have ended those discussions after Giant Dwarf’s public statements and correspondence and dealings with the ABC made it clear we are not creatively aligned, which is a necessary first step when considering development of a new program.

A quiet revolution that could have major repercussions for the NRL has been unfolding in England over the past few days, reports The Australian’s Brent Read.

Amazon Prime is in the final throes of telecasting the most recent round of the English Premier League and the ARL Commission is watching closely as it counts down to the day when it will open talks with broadcasters over the next broadcast deal.

The success or failure of the Premier League could yet determine whether Amazon Prime becomes a factor in those talks.

The ARL Commission will no doubt be hoping it attracts rousing support given tension in the market can only drive up the price of the next broadcasting deal.

Amazon Prime paid an estimated £90m ($172.5m) for the right to broadcast 20 Premier League matches per season – one group of matches across a bank holiday weekend and the other a midweek program.

Media mogul Harold Mitchell‘s decision to not appear as a witness to defend a court case brought against him by the corporate regulator is incriminating, the Federal Court has heard, reports The AFR’s Liz Main.

Although Mitchell has been in court almost every day of the four-week trial to watch ASIC’s case against him unfold, he and his legal team have decided against putting him in the witness box.

Delivering ASIC’s closing argument on Thursday, ASIC’s barrister Michael Pearce, SC, called on Federal Court Justice Jonathan Beach to draw an adverse inference from the fact that Mitchell did not step into the witness box to explain McWilliam’s emails.

How the NRL and AFL are chasing the TV dollar

It would seem Australia’s two main football codes are heading in different directions, regarding the length of games and media strategy, reports The Sydney Morning Herald’s Roy Masters.

According to a Herald report, the ARL Commission will consider dividing NRL games into four quarters, whereas the AFL is yet to decide if it will cut its half-time break from 20 minutes to 10.

Both codes are positioning themselves to demand more than $2 billion for the next rights deals from the same sources – free-to-air TV and Foxtel – and are blowing smoke to achieve it.

AFL fans in Melbourne write letters to the newspapers protesting how shortened half-time breaks mean they will have less time to drink a beer, eat a pie and visit the toilet. But the motive for cutting the main break is not about the fan who attends the game. It’s about the supporter who sits at home watching the game on TV.

Broadcasting revenue is the single biggest source of income to Australian sport.

Inserting more TV advertising into the first- and three-quarter time breaks of NRL games at a time when the AFL is seeking to halve its commercials during the main divide doesn’t add up.