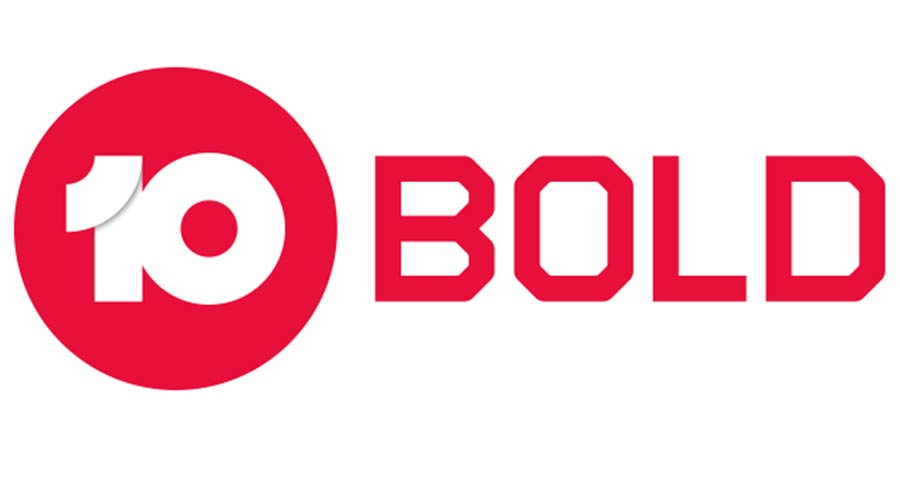 10 has announced that it will change the name of the multichannel, and made the following comments on the change,

“Some were not so happy, as so often is the case. And it didn’t take long for Fairfax Media to voice their displeasure at the name. Fairfax and Nine thought we were trying to rip off their Boss brand. Really,”

“Anyone that knows 10, knows we’re no Grinch. So in the spirit of giving and as an early Christmas present to our friends at Nine, we’re flicking the switch to 10 Bold. That’s right, from tonight 10 Boss will become 10 Bold. We think it’s better to be bold than bossy.”

“There is so much to love about 10 Boss – the brand, the attitude, the position. 10 Boss does a great job of representing the slate of drama, action, live sport and kickarse programs it airs. We invested heavily in making it great and it looks really really good next to all our new brands,” Ten

“It’s a bold move we know packing up 10 Boss as a present to Nine but we know it’s the content and the attitude you love about the channel and that’s not changing. Since relaunch, the channel’s commercial prime time share has grown.”

Nine also commented on the change  “We welcome the decision of 10 to rebrand their channel from 10 Boss in recognition of the heritage and value of AFR’s Boss magazine. However, the matter remains before the court.”

Also: 10 Upfront: Behind the rebrand of Boss, Peach, News and 10 Play