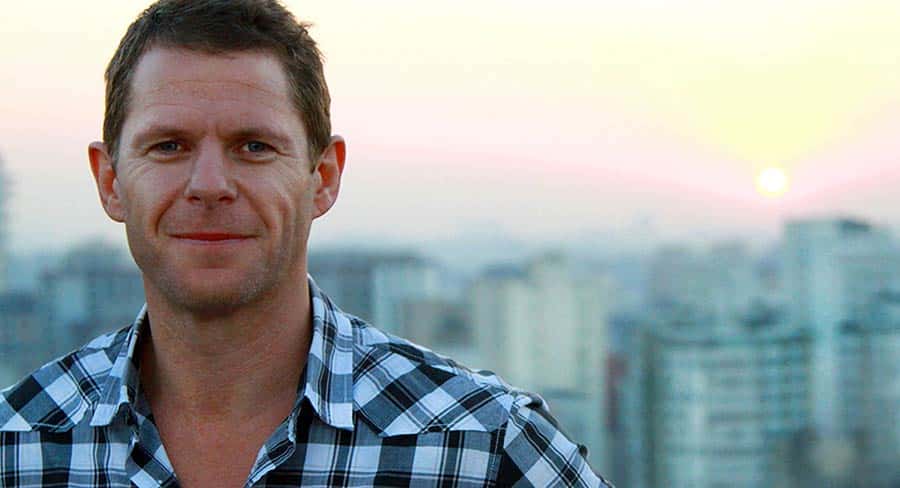 • New appointments to the leadership of Nine’s news and current affairs teams.

Steven Burling has been appointed director of morning television following the departure of Mark Calvert.

In his new role, Burling will be the executive producer of Today and also have oversight of Today Extra and Weekend Today.

For Burling, it’s a return to the program where he began his career with Nine – on his birthday – back in 2000. He started out as a segment producer on Today and a “meeter and greeter”, looking after on-air guests. He rose through the ranks of Today, spending several years as the entertainment producer for Richard Wilkins.

He subsequently became the Sydney bureau chief for A Current Affair, field producer and then chief of staff for 60 Minutes. For the past 12 months he has been the executive producer of ACA. “He’s leaving the program in great shape,” said Wick.

Meanwhile Fiona Dear has been appointed executive producer of A Current Affair. For the past two years, she’s been the deputy director of news in Sydney. Prior to that, she spent a decade in the hot seat as chief of staff. Dear has overseen coverage of the biggest events – bushfires, terror attacks, Olympic Games, Royal Weddings to name just a few. “She’s passionate about news and current affairs and is always looking and pushing for the edge that will set Nine above our opposition,” said Wick.

Meredith Marks has been appointed the deputy director of news in Sydney.

Marks joined the Nine Sydney newsroom as an associate producer in 2009. She’s worked her way up the ranks at Nine News.

“Meredith has often been calling the shots from the control room during rolling coverage of major breaking stories for the past decade. She has exceptional news judgement and will play a critical role in 2019 as we restructure our news teams to be the machine drives the new Nine family of television, digital, radio and newspapers,” said Wick.