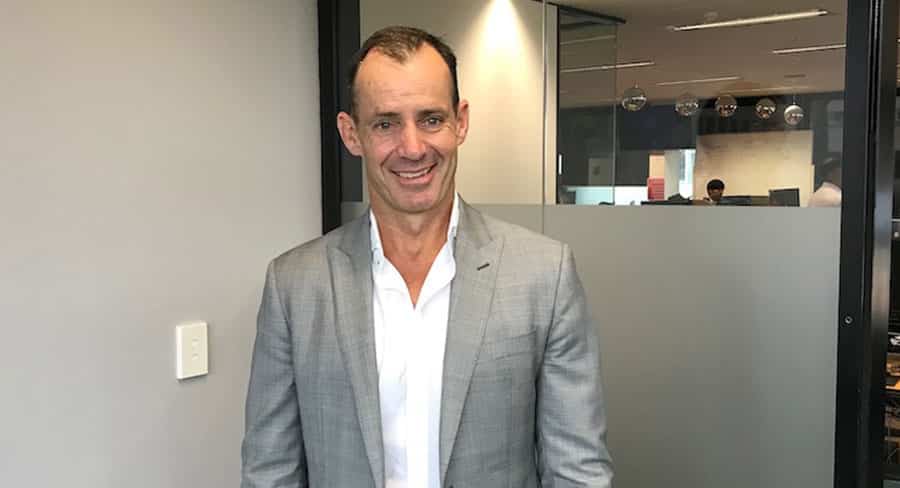 It is only 10 weeks since Network 10 today announced Matt Preston, Gary Mehigan and George Calombaris would not return as judges in the next season of MasterChef Australia. Has it been a challenge to find replacements?

It has been a bit of a challenge, but we are extremely happy where we have landed. The key to a major franchise is to change them [a little] each year, but keep them basically the same. We think what we are announcing this week goes a long way to refreshing the whole franchise for us.

Over the years the show has performed extraordinarily well. There have been some peaks and troughs and we rebuilt the show significantly in the second half of the last decade.

MasterChef might have been your most costly series. Has The Masked Singer now replaced that?

People have been getting about carried away and our industry loves to gossip about the costs of shows. Some of the numbers that have been reported are way off the mark. We bid really hard for it because it lends itself to 10.

You are adding a second season of Australian Survivor, does this fill out your year at 7.30pm without any gaps?

Next year we will have known content with consistency in ratings, which is key for advertisers. It is all brand friendly and reaches younger audiences which are harder to reach.

Is 10 still a shopper for sports rights?

We are. The Melbourne Cup was a good example. It was an attractive product as is the Rugby World Cup. We are interested in any premium sports rights that come up. We have bid for the NRL before and we have had the AFL before. They are a little way off, but at the right time we will be interested.

It will be interesting to see how the Olympics go next year. They are extraordinarily expensive and they go for a very short period of time. We’ve always run hot with our programming against the Olympics because there is a non-sporting audience out there.

Have you been able to monetise your Melbourne Cup flutter?

We are very happy. There was conjecture about what we paid for the Melbourne Cup. We did our homework before that. It is a great platform for us to launch our shows for next year. It also opens up a whole new category of advertisers in a space we haven’t played in before.

[Anderson said it is partly a marketing pend.] All those big events are. They are used for promoting shows. With the VRC it works both ways. The Cup Carnival will promote our shows and we are promoting the Cup Carnival through a number of our programs.

How important will VOZ audience measurement be when introduced in 2020?

It will be extremely important. There are too many metrics at the moment in the market across various platforms and players where people effectively mark their own homework. To have one measurement across all of television viewing is critical.

It is important we have measurement systems in place irrespective of the size so that advertisers can place their money with confidence and trust.

BVOD is growing fast off a small base. 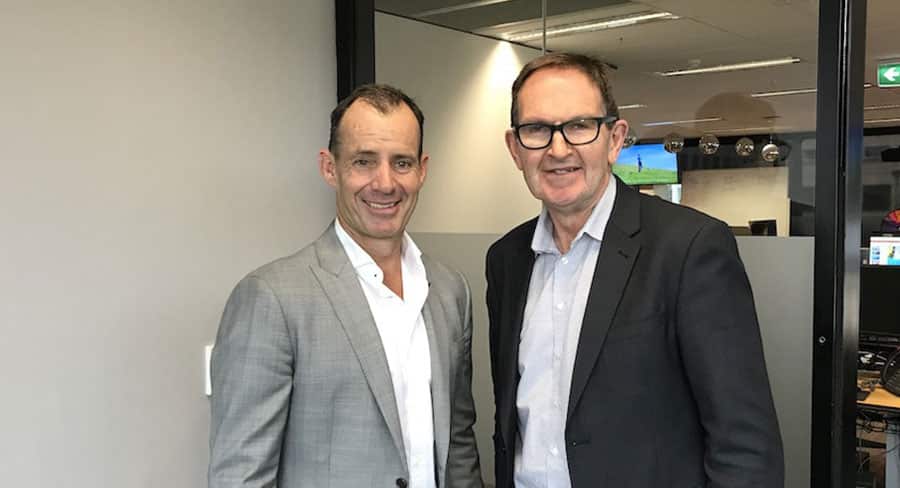 You are not launching a new multichannel in 2020. Have you gone close?

We have always looked at that. Sometimes the market forgets we are being marked with three channels [while Seven has five and Nine has four]. We are yet to land on a model that adds genuine numbers to our overall portfolio and doesn’t cannibalise them from the other channels. By that I mean viewers and dollars.

What is the report card now on 10 Daily?

It has come along in leaps and bounds in the past 12 months. It is growing at about 20-25% a month. It sits within our news portfolio. As part of our eco system it allows us to generate more traffic and to leverage our news and entertainment brands.

August was our biggest month since we launched last December. It gives us a seat at the table with an SVOD or streaming service. That space is getting pretty cluttered so it is important we are now part of it. It comes at marginal cost in that it comes from CBS. We have 7,000 hours of content and major new launches in Why Women Kill and The Twilight Zone.

You seem to have 7.30pm sorted, do you have any plans for overhauling 6-7pm?

There is always part of the schedule we are trying to build. For us 6.00pm to 6.30pm has always been challenging in some aspects. We are always looking for new ideas and we have a few up our sleeve we would like to test at some stage. We need to be quite considered about it before making a change. We don’t want a short-term fix in what is a busy part of the evening.

Over the years we have messed about with news services and changed the times of The Project. We wouldn’t rule anything out, but we [have tried news there before]. Our mantra is to do news differently and to be an alternative.