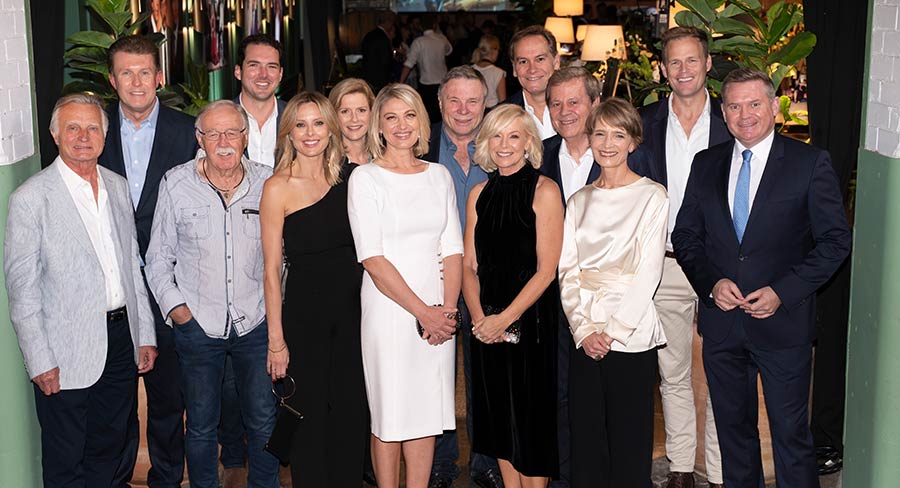 The celebration comes just three weeks before a special 40th anniversary edition of the show.

Guests at the anniversary celebration saw a four-minute highlight reel that features original executive producer Gerald Stone and founding reporters through to members of the current team.

Longtime 60 Minutes reporter Liz Hayes said on the episode that 60 Minutes is “the ultimate reality show”.

“A show that has been around for 40 years says a lot about the people who have been involved in that journey,” said Marks.

“On behalf of Nine and its management, past and present, we want to say thank you. It’s a show that contributes so much to this business, to our industry and to television. It can’t be forgotten and it shouldn’t be underestimated.

“Without wishing to ignore all the good work done by people over the decades, I want to focus on the people who work at 60 Minutes today. The people who have longevity in this industry are constantly able to reinvent what they do.

“We are very proud at Nine to have 60 Minutes on the register. We will always have a debate about the start time, and I am sure I will get a few people reminding me how successful it was at 7pm Sunday this week.

“The show works in all timeslots and it works for a reason… the people in this room who contribute to what makes an iconic show.”

Marks noted that around 10% of people watching are doing so on 9Now. Therefore they are not counted in the OzTAM overnight numbers.

Also speaking to guests was the current executive producer of the show Kirsty Thomson. She noted the main reason the audiences keep coming back – “the stories that we tell”. She had calculated that a total audience of 160m had watched 60 Minutes content this year across digital, social and television.

Thomson paid tribute to all the show’s editors and producers. “Our camera crews and sound recordists over the years have spent at least six months of every single year away from their families, as they lugged camera and recording gear around the world.”

She also noted the great work from the reporters who travelled the world and after studying their subjects had to come up with the one question no one else would dare ask in an interview.

Thomson also had a special thank you for the CEO. “I know you didn’t think your first year as CEO would be completely dominated by 60 Minutes, but it was, and you were amazing.” (A reference to the 2016 Beirut kidnap scandal.)

She also mentioned the continued support from Nine’s director of television Michael Healey and national director of news and current affairs Darren Wick, who she described as “passionate advocates for the program”. She also gave a shout out to the 60 Minutes legal team who kept the show on air each week.

Thomson then introduced a promo for the 40th anniversary special coming on December 2, which has been put together by Nine’s Stephen Taylor and Jess Burton.

“And a special thank you to [director of comms and PR] Vic Buchan who is a fan and for calling me on Sundays to tell me what she thinks of it.”

Her final good wishes went to Gerald Stone, Ian Leslie, George Negus, Ray Martin and Jana Wendt: “Thank you so much for starting this show and for continuing after that difficult first episode. Thank you so much for not getting axed. It has enabled so many of us to have our dream jobs and we owe it all to you.”

Other guests included Jana Wendt, Jeff McMullen, Ellen Fanning, Peter Overton (who made a dash to the event after reading the evening news bulletin) and Michael Usher.

There was also a room brimming with current and former staff including producers Jonathan Harley (now with Twitter) and Bryce Corbett. 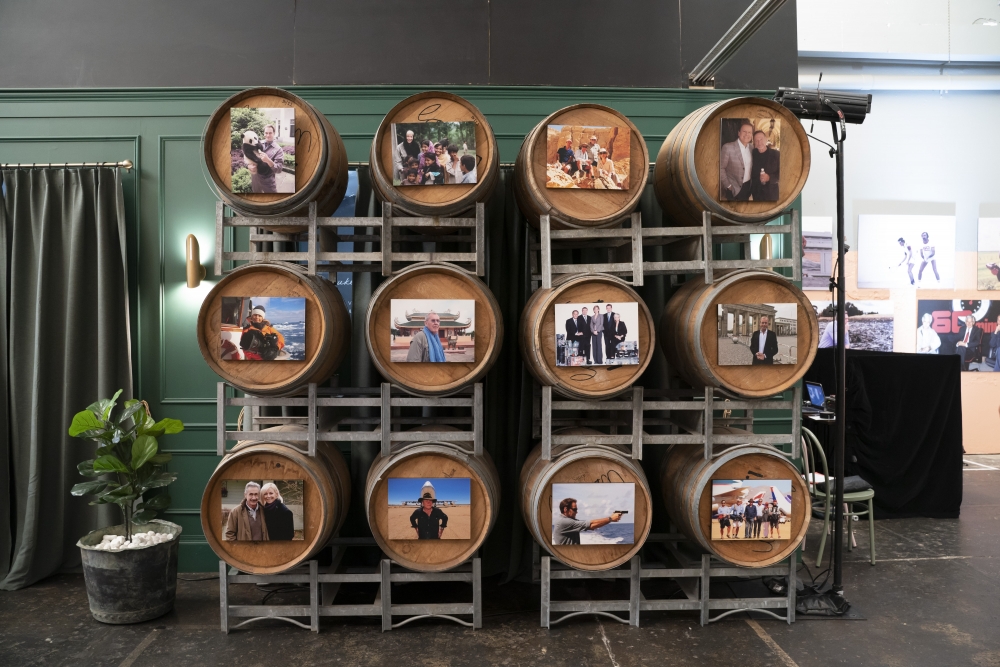 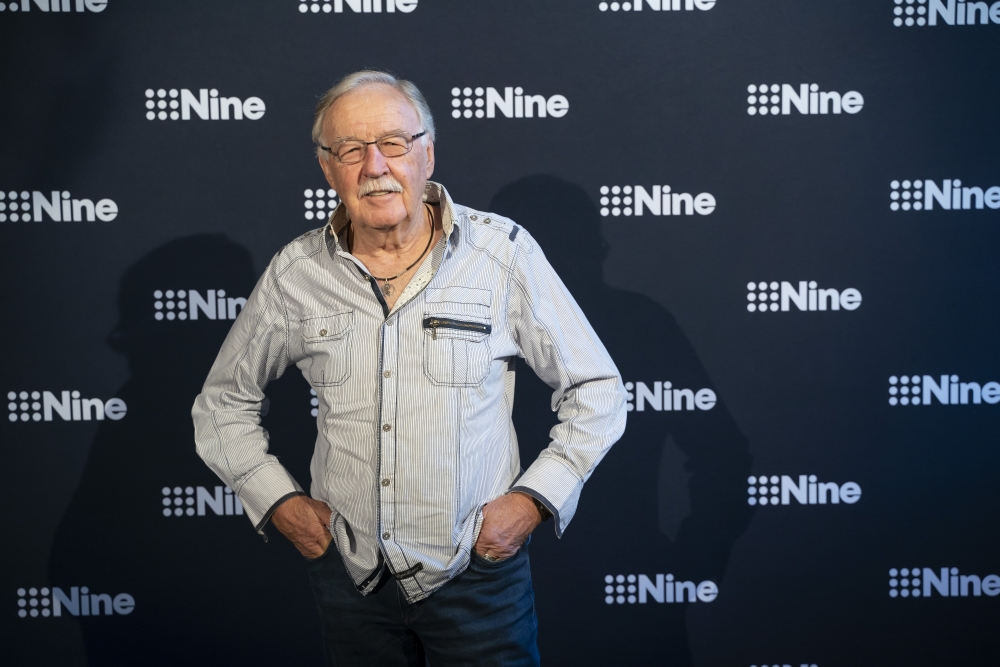 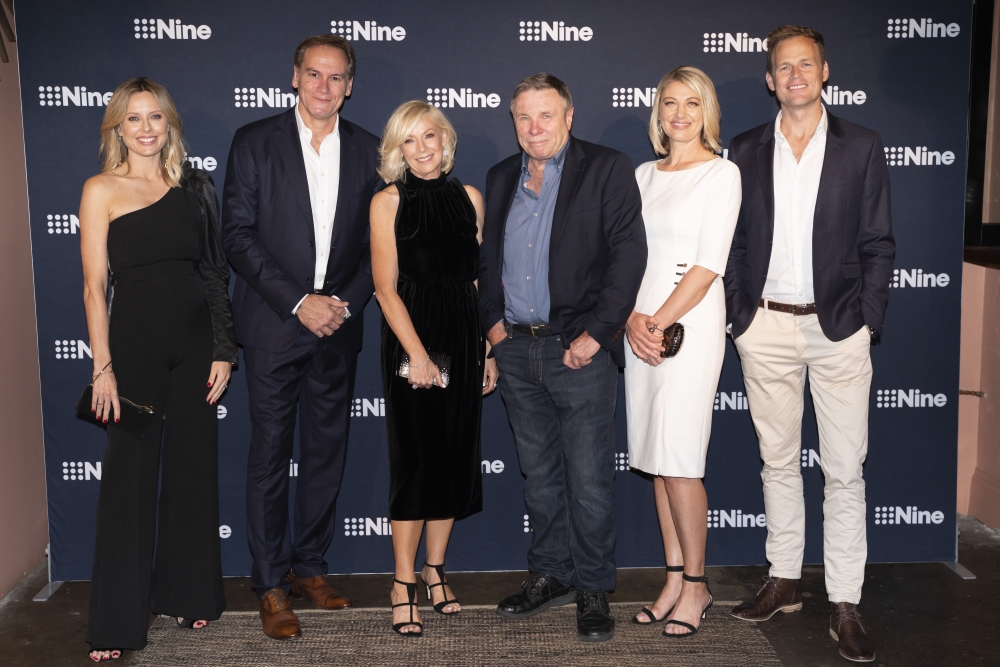 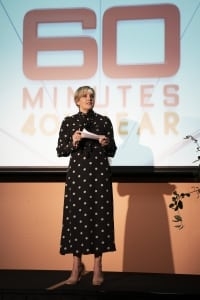 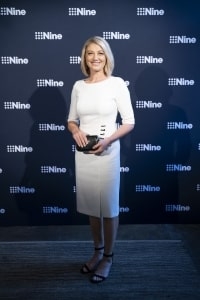 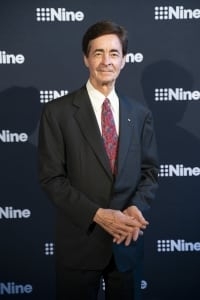 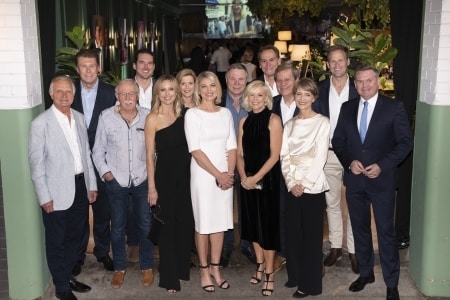 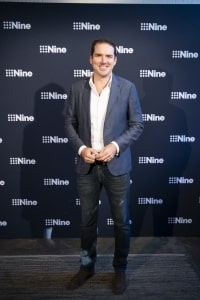 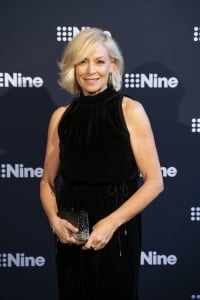 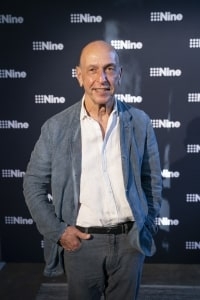 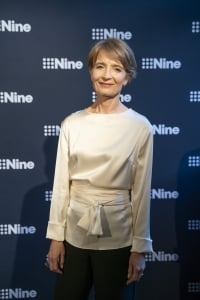 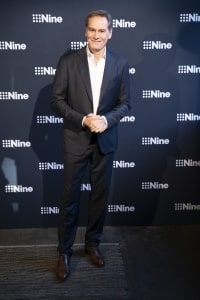 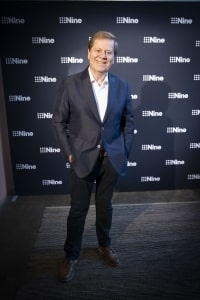 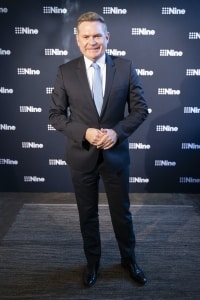 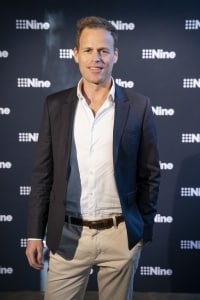 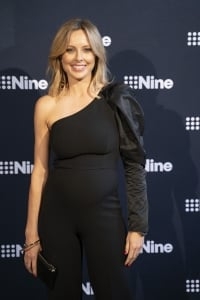 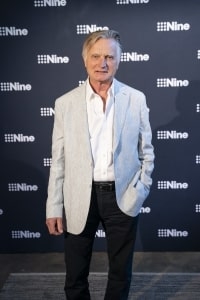 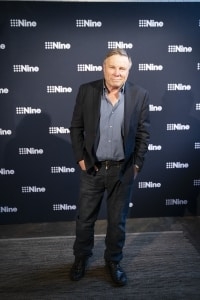 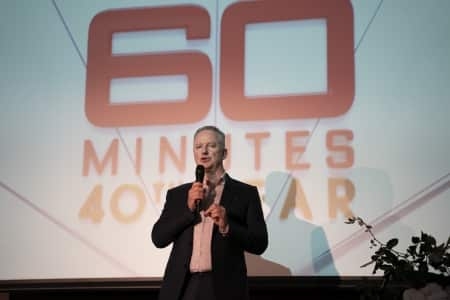