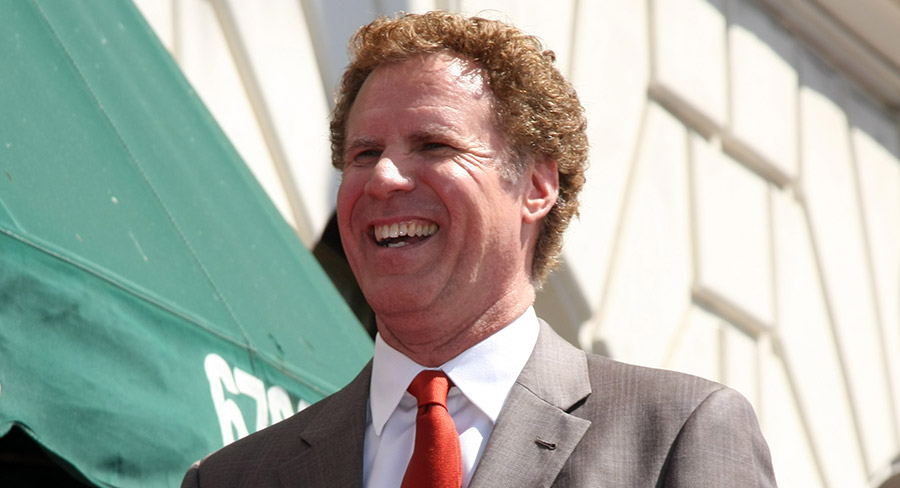 The US comedy actor will star in a new comedy called Eurovision.

It is now clear why Will Ferrell was a surprise guest at Eurovision in Portugal in May.

Netflix has announced the US comedy actor will star in a new comedy called Eurovision.

Jessica Elbaum will produce the film for Gary Sanchez Productions with Ferrell and Adam McKay as executive producers.

Gary Sanchez Productions is a film production company spearheaded by entrepreneur and financier Gary Sanchez along with partners Will Ferrell, Adam McKay, and Chris Henchy.

Ferrell will co-write the movie with longtime collaborator Andrew Steele.